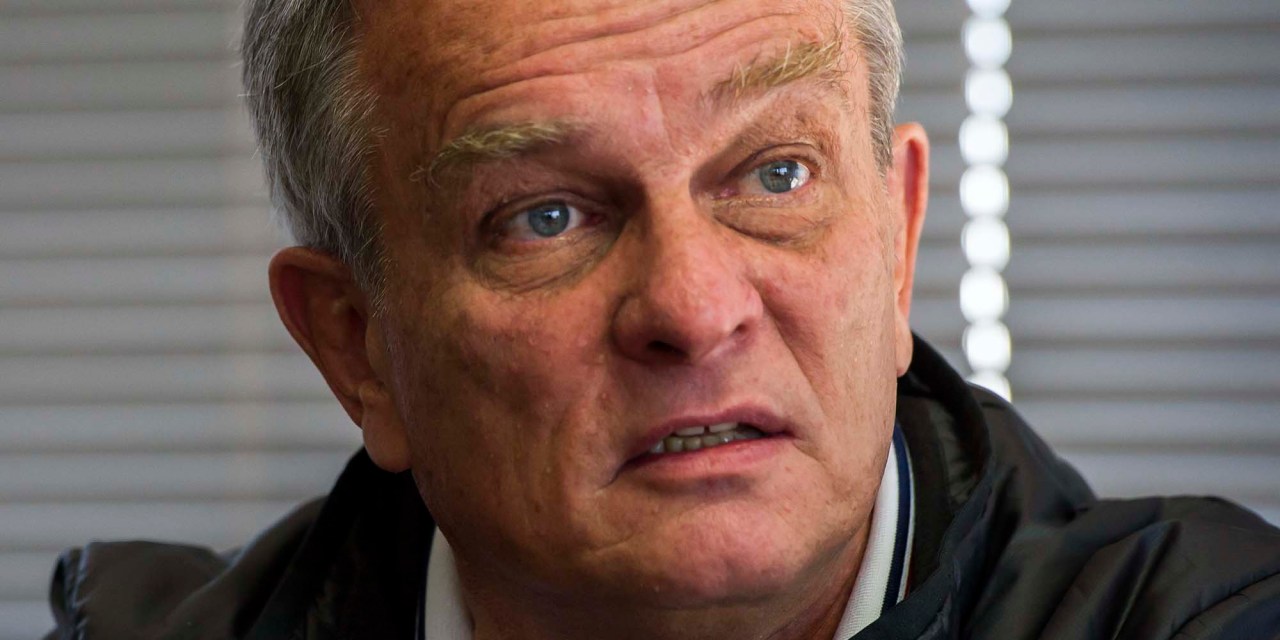 Your checks and balances are not in the…

La Poste this week asked its employees to seek external medical help because it was in financial difficulty and could no longer afford to pay its medical aid provider, Medipos. This problem has been going on for a year; there was a court case in which the Post Office was ordered to resume payments because, after all, it deducts medical assistance costs from its employees’ salaries. Apparently the organization did this for a while, but then stopped again.

Think about that for a moment. Doing a stunt like this is not only contractually illegal, but criminally liable? Can you, as an organization, take payroll deductions and keep them just because you are in dire financial straits? Apparently, according to insiders, Swiss Post is doing the same thing with UIF and PAYE.

There are obviously legal technicalities here, but as I understand it, there are provisions for companies in difficulty, but they require a formal declaration of entry into company rescue.

For a state institution to grab health and unemployment contributions from its own employees is, to me, such a grotesque act of mismanagement that it should result in the instant firing of the entire management team. There are a lot of things government employees have to put up with, but having your organization steal part of your salary shouldn’t be one of them.

But, as horrifying as it may be, that’s not the heartbreaking part. Most heartbreaking was that the post office was about to be repaired.

Now I have to make a revelation here: I’m friends with the former CEO of the Post Office, Mark Barnes (he might dispute that!) But honestly, he told me very little about what happened at post since leaving in 2019, basically because he doesn’t want to think about it. But anyway, maybe a pinch of salt.

What Barnes told me – and everyone else – is why he left and the circumstances under which he left, then and more recently. Barnes, an investment banker with an intriguing history and background, was named CEO of the Post in 2015, partly as an act of government desperation. The organization was in disarray, but Barnes clearly liked it. He actually visited real post offices, where real longtime employees told him they had never been in the physical company of a real post office executive.

Barnes is instantly likeable. He can sometimes be, as he describes it, “an ironic chauvinist, but in general it’s a pleasure to be with him.” He’s smart, quick, funny, loud, insightful, and broadly sensible. This insight has been part of his success as founder and shareholder of Purple Capital, the organization behind EasyEquities.

He gradually built up a respectable team at the Post Office, and although it wasn’t profitable, it was going in the right direction. There have been several large capital injections by the government, but these have been used to pay down past debt. The incessant postal strikes have ceased and postal traffic jams have receded. On one occasion, he called for volunteers to clear the backlog of imported mail at OR Tambo Airport over the weekend. Let me repeat it: during the weekend. Hundreds of postal employees responded and the huge backlog was cleared.

Barnes’ strategy, however, did not revolve around moving parcels, but around that much-neglected savings institution, the Postal Bank. Around the world, postal services survive on their banking facilities, leveraging their extensive networks and the financial security for customers of being part of a state institution. In fact, Barnes goes further and says the important part of the post office is its huge database, which could easily be used with customer consent to run a whole range of personal and business services.

Postal banking is a strange beast; it is authorized by exception and therefore escapes normal banking regulations, mainly because the Treasury has guaranteed deposits. It was in Barnes’ time only a division of the Post Office; it could operate as a bank without being part of the national payment system because one thing the bank does not usually do is lend money.

At this point, Barnes was lucky, although, as golfer Gary Player used to say, the more you practice, the luckier you get. There was this whole court battle with Net1, the social pension provider, who finally lost the right to distribute SA’s huge cash payment system because… the usual.

At this point, Barnes made an offer to the Cabinet to take over the administration of the payments, which amount to around R200 billion a year. The idea was attractive to the government because it would save huge sums of money, allowing it to increase social pensions without bearing the cost. In fact, the government also appropriated part of the savings.

If there were any doubts about the Post Office’s ability to handle the task, they were allayed by Barnes’ presence, and in particular his knowledge and experience as a banker. The government seized the opportunity, and Barnes delivered. Not a single payment has been missed, and we’re talking about 16 million payments per month.

But, with public companies, success is as risky as failure. It’s so rare it’s a threat. It was clear at this point that the Post Office was well on its way to not only breaking even, but when you deliver that kind of cash, real success was staring the organization in the face.

Enter the then Minister of Postal Services, Stella Ndabeni-Abrahams, who considered all of this and apparently decided that the Postal Bank could become the much-discussed and lamented “black bank”, providing loans to businesses in the township and, you know, politicians. It was simply fantastic and exemplifies the kind of ministerial naivete we are used to.

Transforming the postal bank into a national banking institution with a large loan book would mean huge competitive and legislative changes. That would require billions, as Discovery finds out. Barnes asked Ndabeni-Abrahams if the government would go ahead with this plan; she said yes and he quit, which he now regrets. Now here’s the weird thing: it still hasn’t happened. After all this time, no lending bank. It was for nothing.

From there, the organization went into rapid decline. Rumor has it that Ndabeni-Abrahams appointed a new chairman of the board at the time with instructions to replace everyone. The named hitman started with the Barnes-appointed COO, who was suspended, then later reappointed when the false story didn’t stand up to the disciplinary hearing. She then left. The hitman was then ousted herself. And Ndabeni-Abrahams was caught partying during the Covid lockdown and was demoted to the Department of Small Business Development.

Financially, the Post Office improved for a while, but quickly deteriorated. After heroically securing a “financially unqualified” conclusion by the Auditor General in 2018, 2020 and 2021 had big warnings, with the 2021 report declaring the organization bankrupt. Revenue rose slightly during the period, then fell, and now the organization is just another public company with a begging bowl.

Barnes, because he is simply unable to leave quietly around sunset, offered earlier this year to buy the post office, which was, to be honest, a bit of a stunt. But the amazing thing was the sarcastic and dishonest reasoning of the Minister of Communications and Digital Technologies, Khumbudzo Ntshavheni, to reject it. She said, “I’m starting to wonder if he crippled Sapo (the SA post office) so he could come back later and want to buy Sapo.”

What? Are you kidding me? You can agree with Barnes or disagree, but the story of what really happened reveals that this little piece of stylized contempt is what it is: a blatant lie.

But, you know, karma is a bitch. Ntshavheni now has to deal with an organization that is losing cash and stealing money from its own employees. It’s bound to be popular – no. And it is the organization responsible for distributing social pensions to the elderly and needy in South Africa by the millions. If anything goes wrong with that, the ANC is instantly an ex-government. I hope she knows. DM/BM