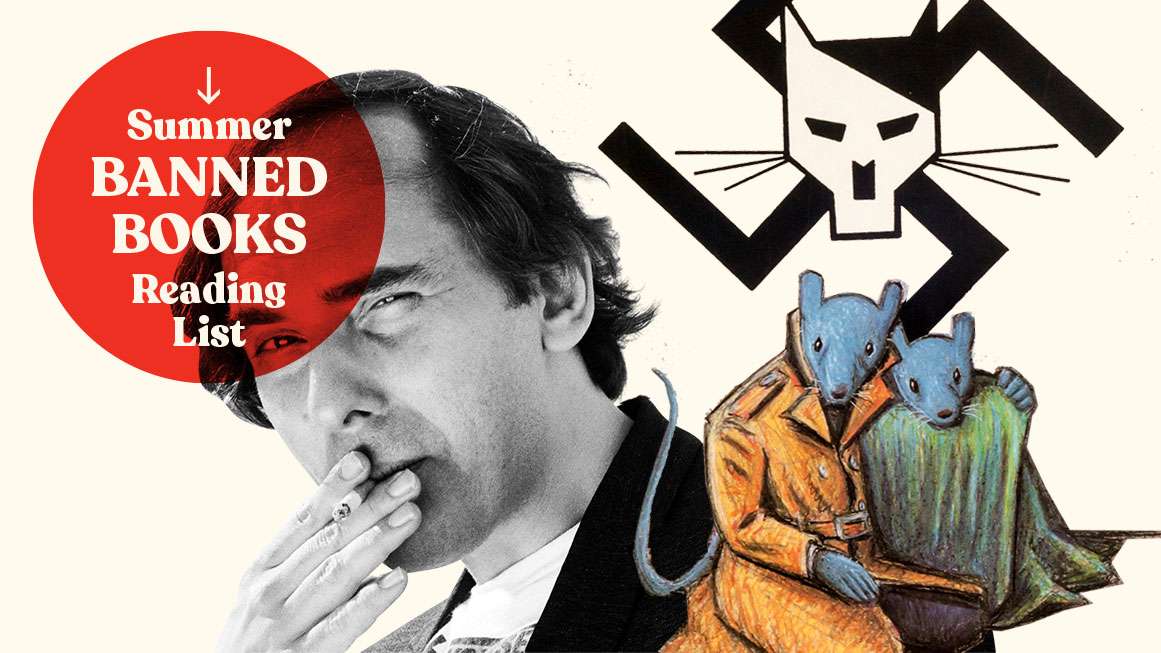 When Spiegelman’s ‘Maus’ was challenged in Tennessee, sales soared

This year, the McMinn County School Board in Tennessee voted unanimously to withdraw the memoir of Pulitzer Prize-winning cartoonist Art Spiegelman. Maus of the school program. The book had been assigned in an eighth grade module covering the Holocaust.

In Maus, Spiegelman recounts his parents’ experiences as Auschwitz survivors. Subverting the tropes of classic funny animal comics, he draws Jews as mice and Nazis as cats. The book’s surprising critical and commercial success has been the linchpin of the comic’s rise to serious literary prominence over the past 35 years.

The fact that comics have long been associated with children helps explain why the book was assigned to eighth graders in the first place. His disruption of those expectations triggered education bureaucrats in McMinn County. The school council meeting on Maus started with complaints about “eight swear words” (unspecified, but the foul language in the book is mostly “bitch” and “whore” level) and a “graphic image” (again unspecified but probably a very easy image to miss the top half of a naked woman’s corpse – the body depicted as a human, not a mouse).

Maus had been the “anchor text” for the eighth-grade Holocaust studies curriculum, taught with supplemental material including survivor stories and news reports. But one board member thought middle schoolers shouldn’t be exposed to the horrors of the Holocaust. Maus “shows people hanging, it shows them killing children,” he said. “Why does the education system promote this stuff? It’s not wise or healthy.” Another board member seemed to misunderstand the very purpose of the historical narrative: “The wording of this book is in direct conflict with some of our policies. If I said on the school bus that I was going to kill you, we would take disciplinary action against that child.”

A board member said that if an acceptable substitute to anchor this Holocaust module was not found, “it would probably mean we had to move on to another module.”

Predictably, the week following the announcement of the program’s termination, Maus‘ weekly sales increased by about 50%.

This article originally appeared under the title “Maus”.