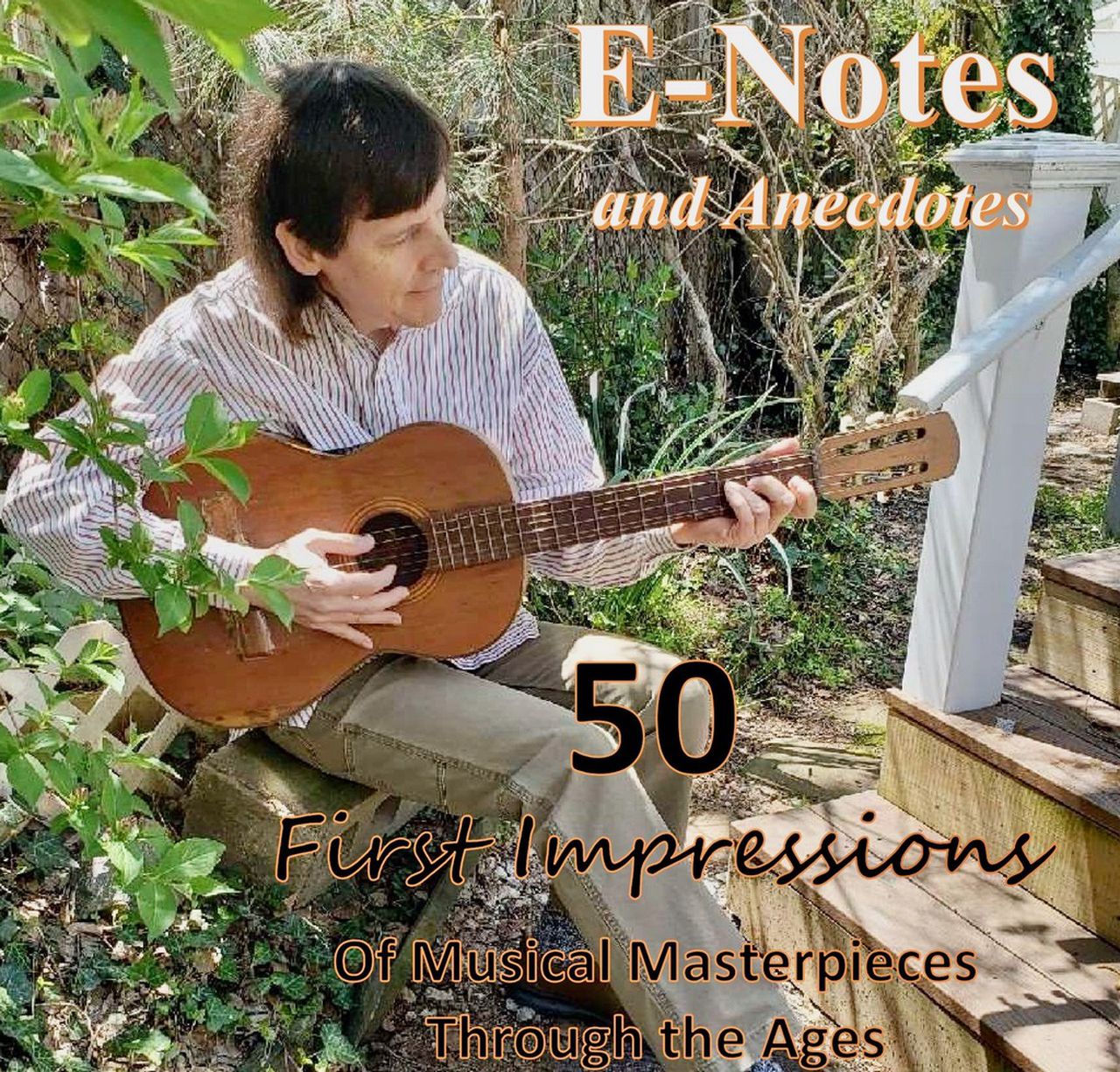 STATEN ISLAND, NY – Andrew Ostrowski, writer and frequent traveler, has just published his first book, titled “E-Notes and Anecdotes: 50 First Impressions of Musical Masterpieces Through the Ages” via the Amazon website. The book combines a musical study of 50 tunes spanning the past 800 years, from the 13th century to the 20th century, and adds stimulating philosophical insights from the same period.

Examples such as the repair of Paul McCartney’s guitar in the old Mandolin Brothers store in West Brighton, as well as an analysis of what paradise can look like, are included.

Ostrowski, a resident of West Brighton, said 100% of proceeds from the sale of his book will go to the Staten Island Council for Animal Welfare.

A ‘book and care’ for animals

“We love animals.” It’s the top quote from Staten Island’s oldest private rescue group, the Staten Island Council for Animal Welfare, or SICAW for short, now in its 49th year.

Since 1972, the main mission of the Council has been the rescue, care and placement of stray and abandoned animals. They are also committed to educating the public about proper pet care, pet overpopulation, and the importance of spaying and neutering.

As a non-profit organization, the council has relied on a volunteer-led mission to help abandoned animals on the streets of Staten Island.

Ostrowski says the sight of feral cats, for example, has become almost routine.

Additionally, male and female cats that are not spayed and neutered make the problem worse.

SICAW President Clo Garguilo says: “Every year the wild population increases. This past year has been particularly sad, with a 50% increase in wildlife due to the Covid pandemic which has of course limited or even stopped efforts to control the problem. “

SICAW is funded exclusively by public donations and Ostrowski has responded to the increased need by donating the sales of his new book to the cause.

“I have six cats myself, all ancient wild animals, but there are probably six times as many in my area alone, wandering aimlessly the streets,” Ostrowski said. “If only the same love that one has for a domestic animal can be applied to these abandoned animals, that would be miraculous.”

More information about their mission as well as how to become a volunteer can be found on their website, SICAWsaves.org Ostrowski’s book is available on Amazon.com.

2021-10-12
Previous Post: Nigerian stocks stop 12-day rise as investors post profits
Next Post: Book sales have skyrocketed since the pandemic – but the industry must adapt to engage with new readers