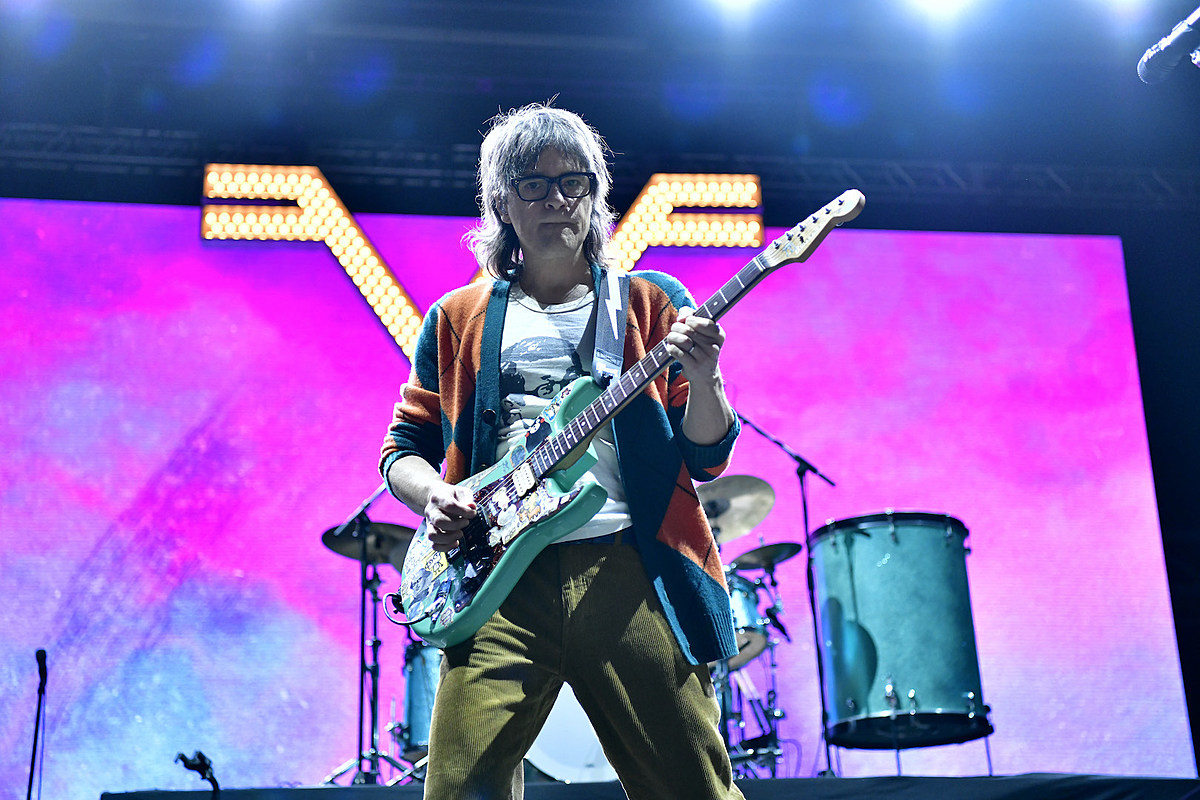 Weezer revealed the cancellation of their planned Broadway residency. The Los Angeles alternative rockers had planned six consecutive nights of performances on the Great White Way next month to support their four-pronged musical project, SZNZwhich began in March with the SZNZ: Spring PE.

But this week, bandleader Rivers Cuomo told Weezer fans on the band’s official Discord server that the residency had been canceled due to a shortage of ticket sales combined with high production costs. It was scheduled to run September 13-18 at the Broadway Theater in New York City.

“I just learned that our Broadway shows have been canceled (due to low ticket sales and incredibly high expenses),” Cuomo said on Discord, according to Pitchfork.

He continued, “I’m so sorry to tell you now after we’ve already invested so much time, thought and emotion. My apologies to those of you who have cleared schedules and made plans to journey to be with us.”

However, that doesn’t necessarily mean all hope for the Broadway idea is lost. “I loved where we were going and hopefully we can find a way to resurrect our vision,” Cuomo added.

Currently, the only show Weezer has scheduled for the rest of the year is their scheduled September 23rd appearance at Delaware’s Firefly Music Festival with My Chemical Romance and Green Day.

Earlier this year, Weezer celebrated 30 years as a band. The second EP from SZNZ series, SZNZ: Summer, which arrived on June 21, preceded by the single “Records”. Listen to the song below.

Drugs are part of life. They are also part of rock, even alternative rock. So, because heavy metal and classic rock already have so many heady histories, here are a few from the alternative rock side.

2022-08-12
Previous Post: Wall Street Trapper Net Worth 2022 – How Rich is the Financial Educator?
Next Post: Global tax deal questioned due to US exclusion of offshore profits