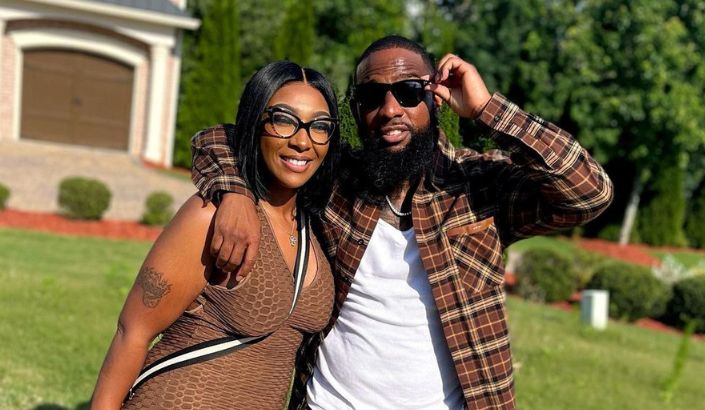 Wall Street Trapper Net Worth 2022 – How Rich is the Financial Educator?

Understanding generational wealth and financial literacy, in general, can help many people escape poverty. That’s the message investment coach Leon Howard, better known as the Wall Street Trapper, preaches to his online followers. He’s an ex-con who learned lessons the hard way. As of 2022, Wall Street Trapper has a net worth of $6 million.

Leon Howard was born on July 9, 1962 and grew up in an urban neighborhood in New Orleans, Louisiana. At nine years old, he tragically saw his mother shot, sadly she died. He later got involved in robberies and other sketchy business to get by.

At the age of 17, he was convicted of a murder charge, which earned him a 10-year prison sentence. While in jail at the Louisiana State Penitentiary, he met an unnamed white man who changed the way he viewed money.

The man revealed that at the end of his sentence, he would still have $2 million in the bank. He also told Leon he was off track, educating him on the importance of investing and building businesses.

As an inmate, Howard spent much of his time learning about the stock market by reading books and watching CNBC. He was also chosen to be a prison worker, chopping down trees and earning eight cents an hour.

After his sentence ended, Leon landed a job as an ironworker, setting up frames and installing support pieces for buildings. The New Orleans native decided to invest 70% of his income in stocks.

Despite being a free man, he still experienced several financial setbacks. However, Leon was persistent and kept learning. Eventually, he became a full-time entrepreneur and investor.

Leon started his company, From the Trap to Wall Street, to teach financial literacy to the average person. In 2018, he created the Wall Street Trapper YouTube channel to reach a wider audience.

He also created WallStreetTrapper.com to sell online courses, e-books and merchandise. Besides creating his own content, he was a frequent guest on podcasts like The Breakfast Club, Lewis Howe and Earn Your Leisure.

In interviews, the businessman became known for his teaching style, which was developed to be closer to African Americans living in urban areas. This helped him attract over 320,000 YouTube subscribers to his channel.

Net worth and earnings

Although he keeps his portfolio private, it is likely that Leon’s main source of income is investing in stable stocks such as Google and Apple. It also earns considerable revenue from brand deals, YouTube ad revenue, merchandising, and courses.

Although he has an estimated fortune of $6 million, Howard has indicated via social media that net worth details may be hidden through trusts and limited liability companies. This means that his fortune could be larger than expected.

After meeting at a cafe in Alaska, Leon started dating fellow social media star Maria Gloria. They have a son together, but the two influencers also have a child from previous relationships. The couple are caring for three children in Citrus Heights, California.