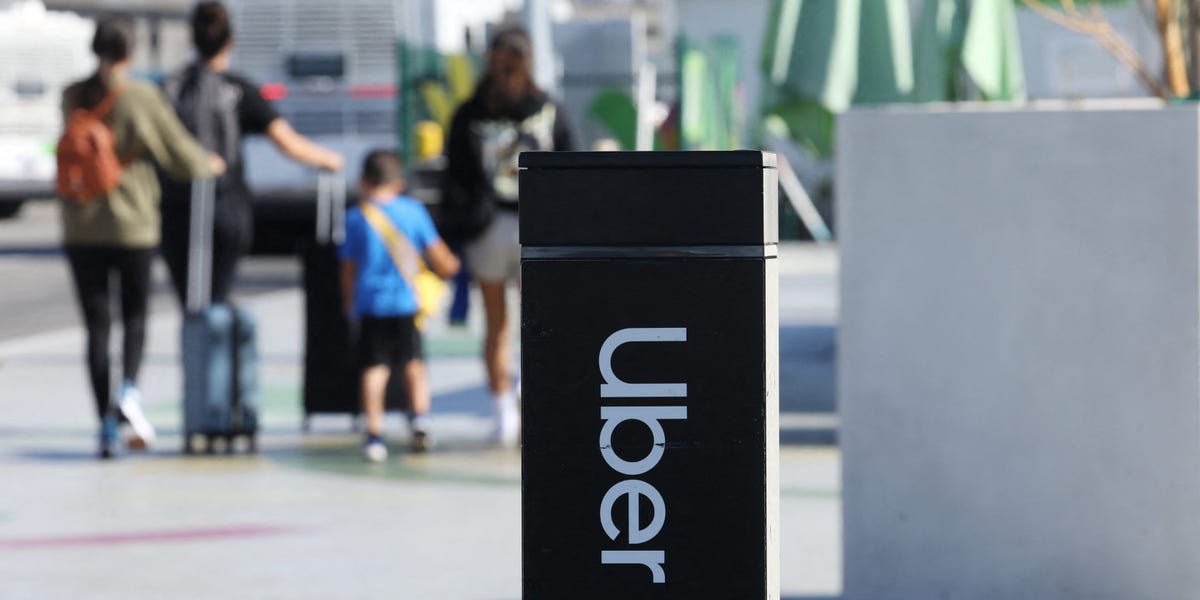 Strong demand for rides helped the company move closer to profitability and allowed the company to report its first quarter of positive free cash flow.

Here are the key numbers:

Uber’s revenue more than doubled year-over-year, and the company’s gross bookings hit a record high of $29.1 billion as consumers continued to order takeout and travel despite the continued rise in inflation.

The company said 122 million people used its platform on a monthly basis, which was ahead of analysts’ estimates of 120.5 million. The company expects the strength to continue in the third quarter, estimating that it will record between $440 million and $470 million in adjusted EBITDA.

With a focus on profitability, Uber generated adjusted EBITDA of $364 million in the second quarter and free cash flow of $382 million.

“Last quarter, I challenged our team to meet our profitability commitments even faster than expected, and they delivered,” said Dara Khosrowshahi, CEO of Uber. “Importantly, they delivered balanced growth…all on a larger platform than ever before, with the number of consumers and employees using Uber now at record highs.”

“We became a free cash flow generator in the second quarter as we continued to evolve our asset-light platform, and we will continue to build on this momentum,” said Nelson Chai, Chief Financial Officer. “This marks a new phase for Uber, which is self-funding its future growth with disciplined capital allocation, while maximizing long-term returns for shareholders.”

Uber’s net loss of $2.6 billion in the second quarter was primarily due to its equity investments in other ridesharing and delivery app companies outside the United States. The company recorded large unrealized losses on its investments in Grab Holdings, Aurora Innovation and Zomato.