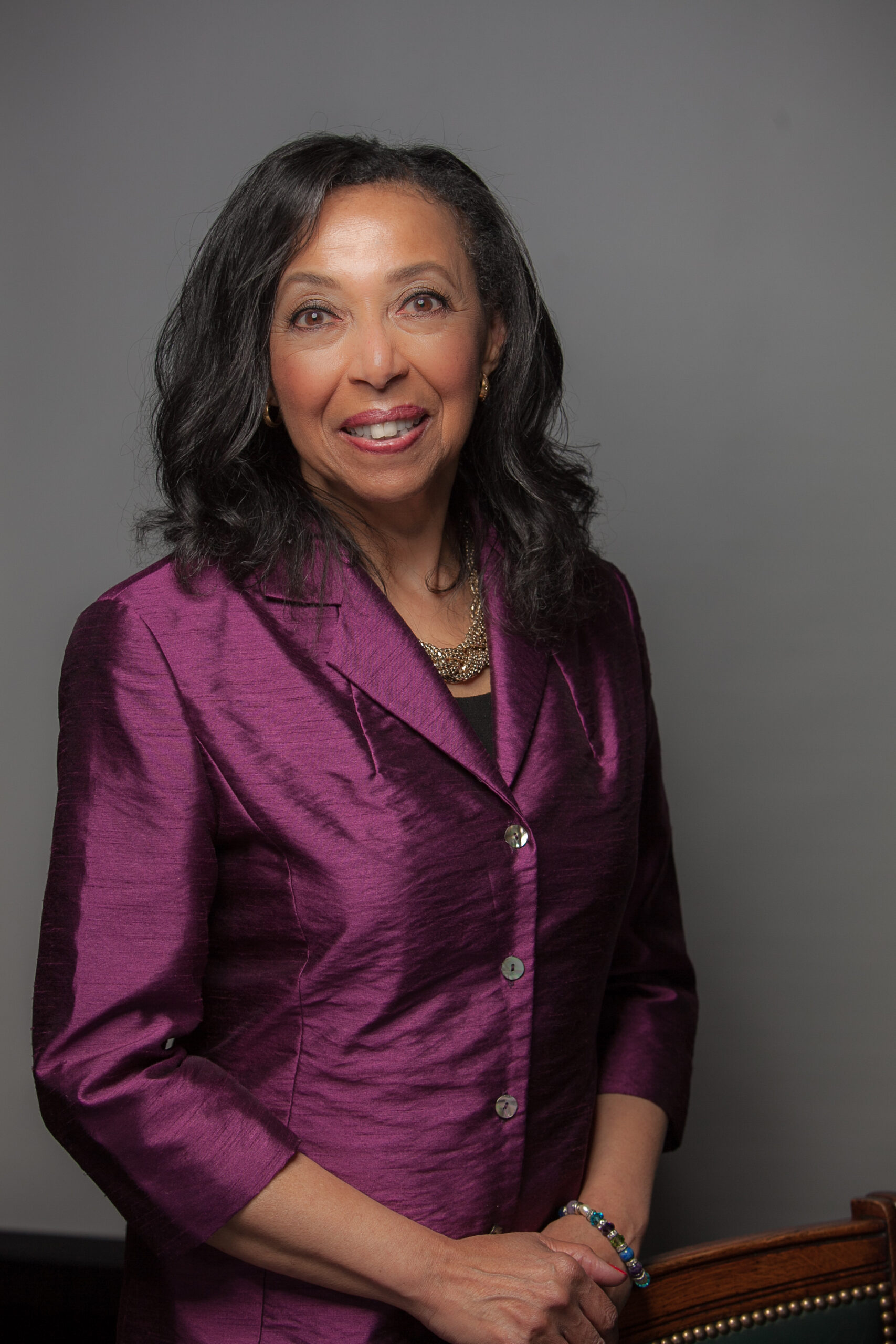 In February of this year, a resident of British Columbia, Guy Heywood, while tracing his family tree, discovered that the wealth that created North Vancouver in British Columbia came from the slave trade. His ancestors from the 1750s to the 1780s amassed a family fortune of around £1.25 million transporting slaves from West Africa to the Caribbean.

Activist Rosemary Sadlier is one of the leading voices advocating for the country to officially circle the calendar date when Britain, in 1834, freed all African slaves in its colonies.

The recipient of the Order of Ontario has worked for more than three decades to promote the role and contributions of Black Canadians to the country.

There are many jurisdictions where Emancipation Day has been declared a public holiday. The first independent country in the world to give this designation to August 1st was Trinidad and Tobago in 1985. Although it is not a public holiday in Canada, Sadlier considers this date to be significant in the context of the ongoing forensic examination to find out where the profits and wealth created by slavery in Canada exist today.

Sadlier says, “The wealth of slavery is everywhere” and not just among the descendants of slave ship owners.

“Reality is the fundamental basis; the fundamental systems of this country are all involved in the slave trade. It permeates and is interconnected with all the systems we have. Our banking system, our insurance systems, our education systems, our religious systems. What is it not part of? »

Toronto recognized enfranchisement in 1994. The city of Ottawa marked the date in 1999. Provincial recognition came to Ontario in 2008, and finally in 2021, MLAs voted unanimously to observe enfranchisement. emancipation that can trace its celebration in Canada as far back as 1862.

Sadlier, who was also instrumental in advocating for Canada to celebrate Black History Month, lectures extensively at schools and community groups and is the author of books like “Leading the Way: Black Women in Canada” (1994) and “The Kids’ Book of Black Canadian History” (2003). She is a contributing author to Black History: Africa, the Caribbean and the Americas (2019).

Sadlier says ideas she encountered include that “there were no black people” in Canada.

“That black people didn’t exist. If they existed, they were a recent phenomenon and had no right to anything that was part of this country and were essentially unwelcome guests. So Black History Month was basically a way of saying, “Boom. We are here. And we have been here. That’s why there’s a Black History Month.

Sadlier’s work highlights the role of black contributors like the No. 2 Construction Battalion, a World War I military expedition force that was not allowed to fight. They were tasked with a support role in the war, digging trenches and building shelters for the soldiers. Upon their return to Canada, they continued to face racism.

Sadlier’s advocacy moved the government to offer a formal apology for the treatment inflicted on these soldiers.

Sadlier thinks Emancipation Day is another step towards the reality of enslaved Africans in Canada.

“We honored people who were slave owners and slave owners. We took advantage. Our institutions were built on the wealth generated by the slave trade; by profit from the sale of slaves. These are recognitions and levels of awareness that will increase over time.

Sadlier concludes that the celebration of Emancipation Day in Canada signifies that “it is now recognized that ‘there was a time when there was slavery’.