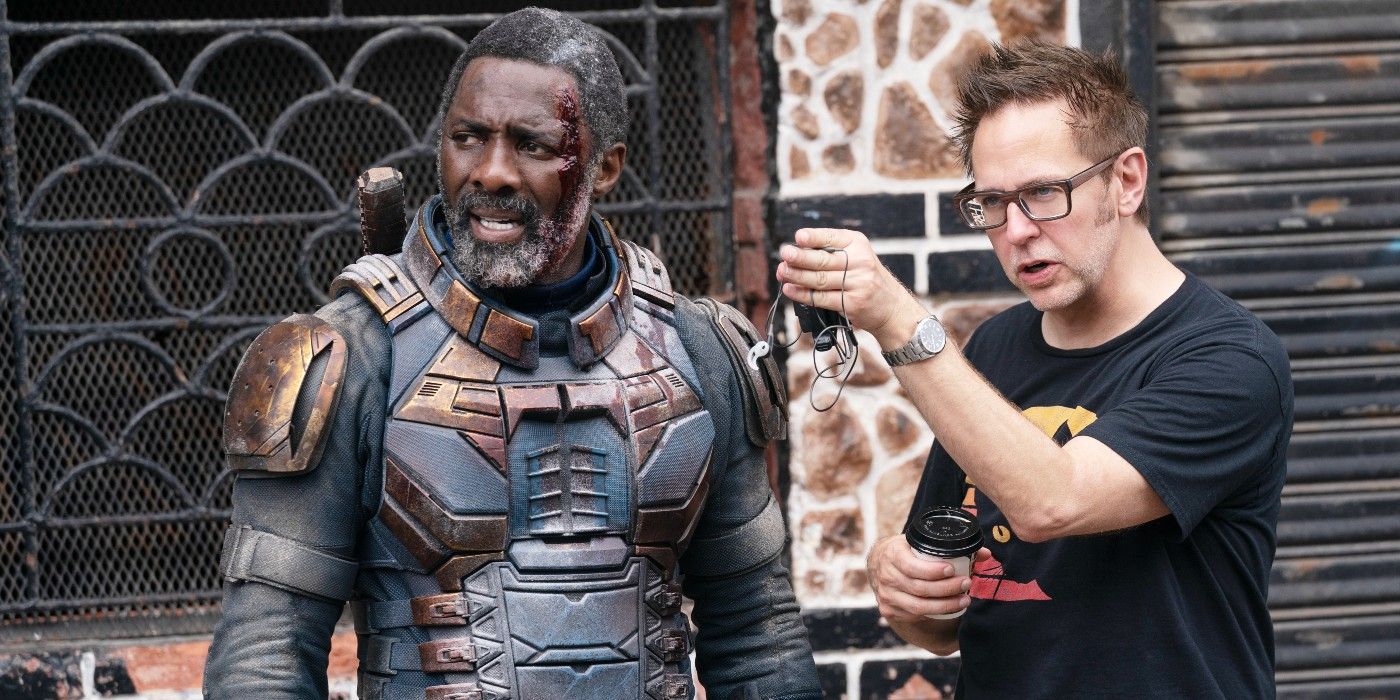 Warner Bros. ‘ marketing for The suicide squad does his part to promote comic book stores and online services – something writer / director James Gunn is very happy with.

The latest DC Extended Universe movie poster features a message at the bottom, encouraging fans to purchase either physical copies of the DC Comics stories from comic book stores or digital DC comics from DC Universe Infinite. Comic book artist Mitch Gerads, who co-created DC Comics / Vertigo’s Sheriff of Babylon and the picture comics’ The activity, drew attention to this Twitter, thanking Gunn for doing his part to help the comic book industry.

Accustomed to the world of comics and superheroes, Gunn directed the first two of Marvel Studios guardians of the galaxy films before signing for The suicide squad. He also cited John Ostrander’s 1980s Suicide Squad comic stories as a major inspiration for his film DCEU, even going so far as to feature Ostrander in a cameo role.

The synopsis for The suicide squad bed,

Welcome to hell – aka Belle Reve, the prison with the highest death rate in the United States of America. Where the worst supervillains are kept and where they will do anything to get out – even join the super secret, super shady Force X task. Today’s mission? Assemble a collection of drawbacks, including Bloodsport, Peacemaker, Captain Boomerang, Ratcatcher 2, Savant, King Shark, Blackguard, Javelin, and everyone’s favorite psychopath, Harley Quinn. Then arm them heavily and drop them (literally) on the remote, enemy-infused island of Corto Maltese. Traversing a swarming jungle of militant adversaries and guerrilla forces at every turn, the squad is on a search and destroy mission with only Colonel Rick Flag on the ground to make them behave… and Amanda’s government technicians. Waller in their ears, tracking their every move. And as always, one wrong move and they’re dead (whether at the hands of their opponents, a teammate, or Waller herself). If anyone makes bets, the smart money is against them, everyone.

Sandy Schaefer is a film / television columnist and news writer at Comic Book Resources. They joined the site in 2020 but have been writing about pop culture professionally since 2009. Sandy previously served as a screenwriter / editor at Screen Rant for over a decade. You can follow them on Twitter @feynmanguy.