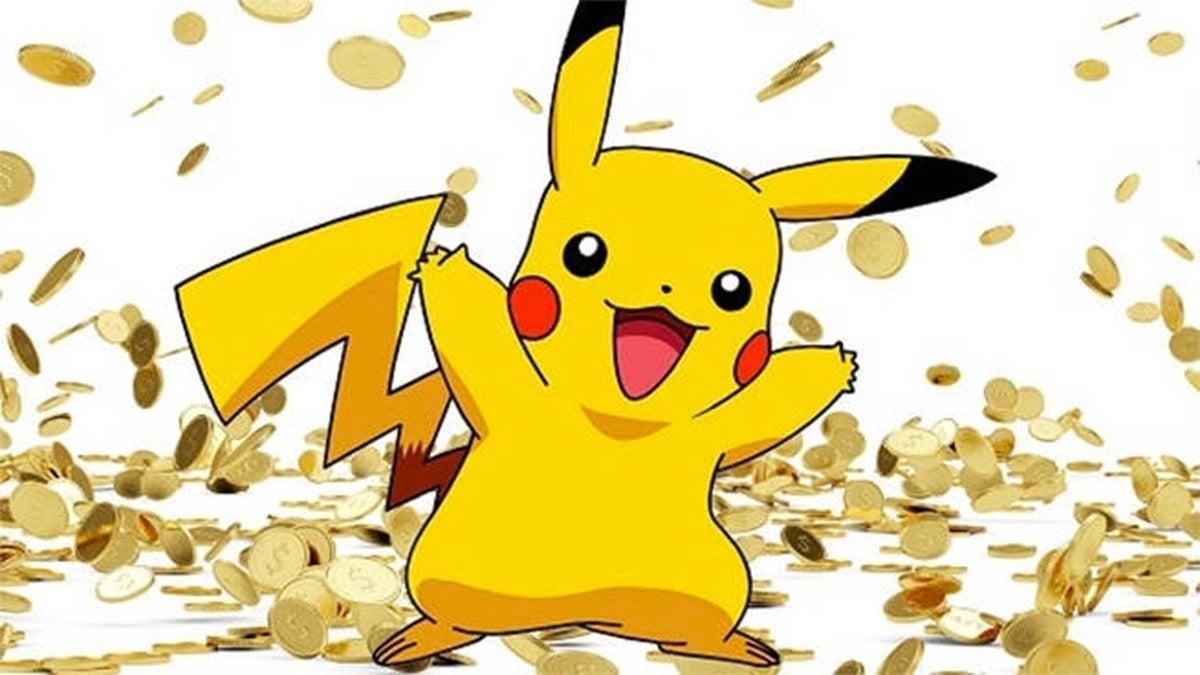 The Pokemon Company made record profits in 2021

The Pokemon Company will likely continue to have a strong 2022. Game Freak is getting ready to release Pokemon Scarlet and Violet, a new pair of Pokemon games that mark a continued evolution of the gaming franchise. Pokemon Go will host its first in-person Pokemon Go in three years, while the Pokemon trading card game will likely begin a whole new cycle of cards focused on Pokemon Scarlet and Violet.