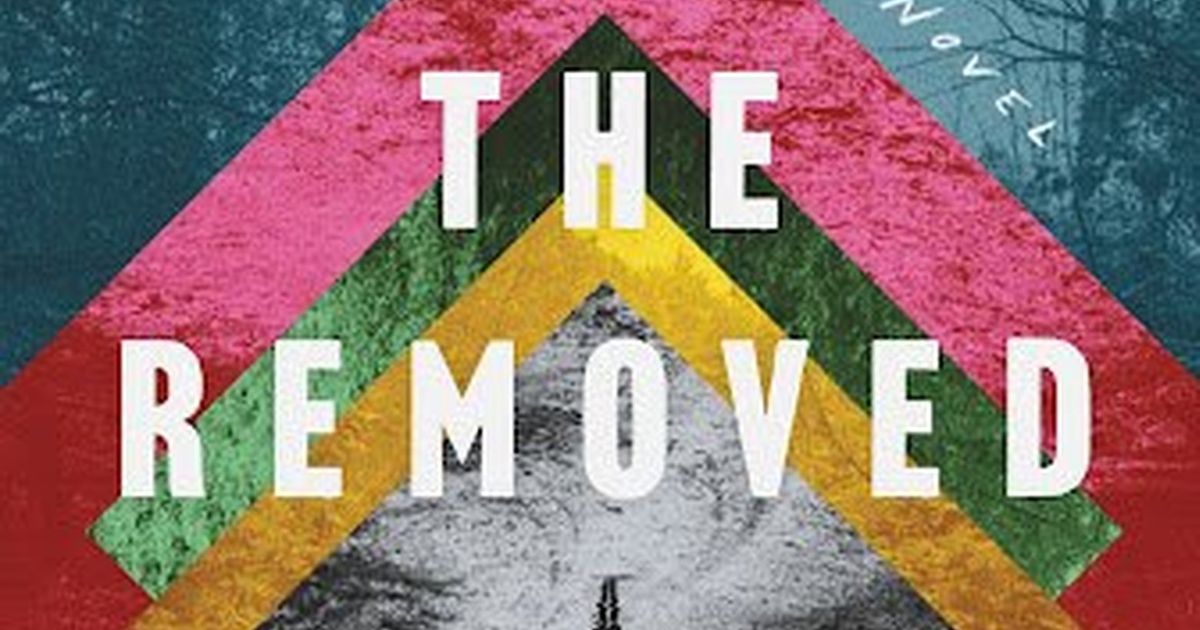 I get emails these days from local bookstores saying things like “October is the new December”: which means supply chain issues are affecting book supply, and therefore now is the time to start ordering titles for holiday gifts. You were warned! In the meantime, here are six new paperbacks that are potentially worth the wait.

“The lying life of adultsby Elena Ferrante, translated by Ann Goldstein (Europe, $18). The pseudonymous Italian author continues her acclaimed “Neapolitan Novels” series with this coming-of-age story of a young woman growing up in Naples. “How heartwarming to be back in the Neapolitan world of Ferrante, where unsettling passions and moral ambiguity stalk characters of any gender, class, or degree of virtuous enlightenment,” wrote one reviewer. in The Guardian. “How exhilarating to engage once more in his textured depictions of family life, friendships and loves streaked with demon hatred and envy – all so vividly rendered in English through the skills of the translator Ann Goldstein.”

“The Deletedby Brandon Hobson (HarperCollins, $16.99). Hobson, a National Book Award finalist for his 2018 novel “Where the Dead Sit Talking,” speaks here of a Cherokee family in Oklahoma grappling with a legacy of loss. “Hobson is a master storyteller and illustrates in gently poetic prose how, for many Native Americans, the line between this world and the next is not so clear,” wrote a reviewer for Publishers Weekly in a star-studded review. “It will live long in the minds of readers.”

“just like youby Nick Hornby (Penguin, $17). Hornby can always be counted on to deliver a charming rom-com in novel form (see “High Fidelity” or “About a Boy” – which also made delightful movies – if you haven’t already). His latest films feature, as always, two kind Britons who fight their way through the obstacle course of love: in this case, Lucy, 41, a nearly divorced white teacher, and Joseph, 22 years, a black butcher. budding assistant and DJ. They’re very different people, but I devoured “Just Like You” last fall in the fervent hope that they could do it. (And that Hollywood would make a movie of this sweet Valentine from a book, very soon.)

“The best of meby David Sedaris (Little, Brown, $18.99). I’ve loved the spirit of Sedaris since “Santaland Diaries” in the 1990s (remember flirty elf Snowball, who “plays a dangerous game”?). In this collection, Sedaris chooses some of his personal favorites from decades of testing – and you won’t find Santaland among them. “This is not an immaculate Sedarian collection; instead, as he himself writes in the introduction, the plays ‘are the kind I hoped to produce when I started writing, at the age of 20,’” wrote Andrew Sean Greer in a New York Times review. “They are what he hoped he would be. They are the best of him. … The genius of ‘The Best of Me’ is that it reveals a writer’s growth, a sense of how his outlook has changed and where he finds the humor. (Note that Sedaris will be in Seattle on November 7 for a reading at Benaroya Hall; see seattlesymphony.org for ticket information.)

“A house is a body: storiesby Shruti Swamy (Algonquin, $15.95). Swamy’s debut book, finalist for the 2021 PEN/Robert W. Bingham Award for First Collection of Short Stories, brings together 12 stories set in the United States and India. “The fallible characters in Swamy’s delightful book always fall into something and bravely grab what they can on the way down in a frantic attempt to get back up,” wrote one Kirkus reviewer in a star-studded review, calling it “a dazzling and delightfully handcrafted collectibles. (Swamy’s debut novel, “The Archer,” was just released earlier this month; it’s the coming-of-age story of a girl growing up in the 1960s in Bombay, now Mumbai.)