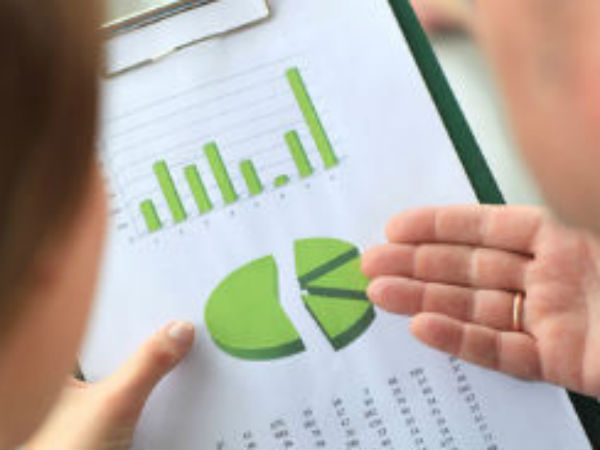 “While banks continued to dominate the housing finance space, housing finance companies (HFCs) were able to regain some of their lost share in FY22. Grand prime growth was supported by both the retail and wholesale segments The Loans Against Property (LAP) segment led disbursements for affordables Going forward, we expect the growth momentum to continue and the portfolio HFC will grow approximately 12% year-over-year in FY23, driven by steady growth in disbursements and an improving macro environment,” the rating agency noted.

“In terms of profitability, high credit costs, mainly due to the builder portfolio, continued to be a drag on the core segment. However, the profitability profile of affordable HFCs improved due to strong interest rates (NIMs) and contained credit costs Affordable HFCs have been relatively slow to pass on the interest rate advantage to customers, which has boosted their NIMs Going forward, return on assets averages for the entire HFC sector are expected to remain around 1.9% to 2.0%, supported by contained credit costs and largely stable NIMs,” the rating agency said.

Asset quality, while improving for the retail segment, remains overall facing headwinds due to exposure to wholesale markets. Going forward, although the sharp rise in inflation may affect disposable income, the recovery trend is expected to continue. GNPA is expected to decline to around 3.1% for the sector in FY23. The sector’s capital structure remains modest with the affordable segment operating at a relatively low level of leverage as lenders was weak and the market remained cautious.

Banks continue to dominate; HFCs regain lost share Although banks continued to dominate and accounted for 63% of the overall housing finance portfolio, HFCs eclipsed in FY22. After posting modest growth for two consecutive years, HFC posted a double-digit growth rate in fiscal year 22 at 11% year-on-year, beating the 7% growth rate reported by banks. As a result, the share of HFCs, which has been contracting for the past two consecutive years, improved in FY22 from 36% to 37%. The improving macroeconomic environment, the low interest rate regime and the first signs of recovery observed in the real estate sector were the main catalysts for the strong growth.