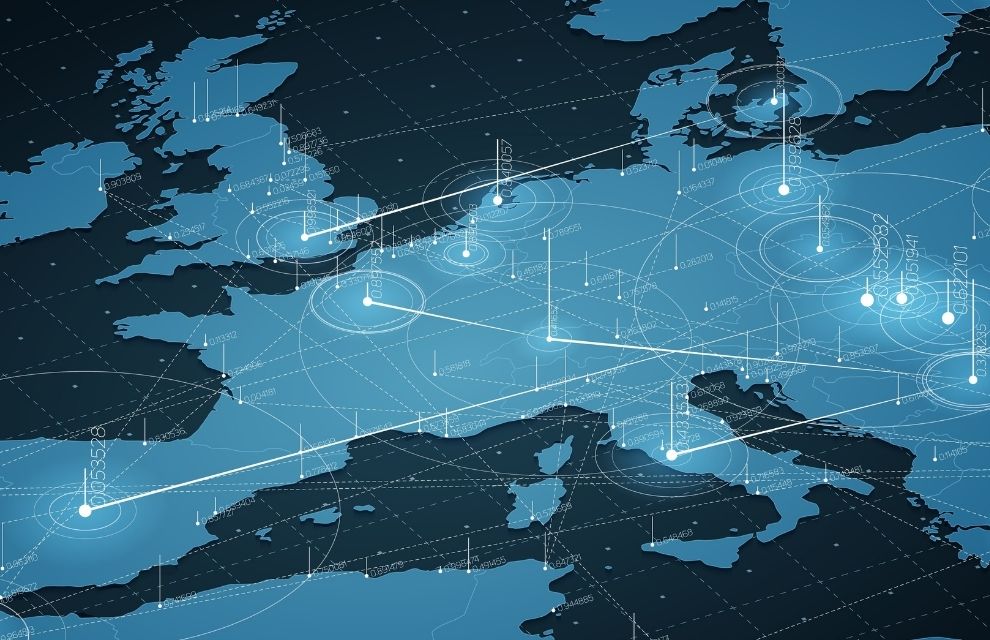 The total value of outstanding repo contracts on the books of companies responding to the latest European Repo and Collateral Council (ERCC) survey reached a record €9.198 billion, an increase of 11% year-on-year and an increase of 5.4% compared to the figure of 8.726 billion euros recorded during the previous survey in June 2021.

The European Repo Market Study was conducted with 57 reporting institutions across Europe and is a one-time measure, reflecting the value and distribution of repo and reverse repo contracts that were outstanding at the end of the reporting period. trading on December 8, 2021.

Conducted every six months in June and December, this latest European Repo Survey is the forty-second to be conducted by the ERCC, now part of the International Capital Market Association (ICMA), since the launch of the survey in June 2000.

While the total value of all outstanding repos and reverse repos has climbed 5.4% since the June survey, the ERCC notes that the European market, as measured by data from the Trading Regulation Securities Financing (SFTR), contracted 5.9% over the same period.

Noting that the ERCC’s survey sample constitutes the largest brokers in Europe, the report suggests that the difference in trends indicates that broker activity has outperformed the rest of the repo market.

In terms of revenue, automated e-commerce contracted by 2.1% to an average daily value (ADV) of €560 million in the six months to December 8, 2021 and the number of transactions fell 15.6%.

For automated repo trading systems, or request for quote (RFQ) systems, Tradeweb data points to a 5.0% contraction in average daily revenue for the second half of 2021 compared to the first half of 2021 and a 7.8% decline in the value of outstanding repos during the 12 months of 2021. The ERCC notes that these automated repo trading systems are primarily used to support broker-to-client activity, while automated systems primarily perform broker-to-broker business.

The share of global repo and reverse repo transactions conducted through triparty repos increased from 8.0% in the June survey to 8.6% in the latest December survey. However, the report finds that the outstanding value of all tri-party business reported separately by five major tri-party agents, namely BNY Mellon, Clearstream, Euroclear, JP Morgan and SIS, remained virtually unchanged at €670.8 billion, which would have been less, but for significant tri-partite activity of global depositories.

The share of tri-party repos driven by GC funding activities – electronic markets for centrally cleared tri-party repos – continued to rise, with outstanding repo value on these platforms jumping 8.1% to reach 78.4 billion euros between June and December 2021.

The report finds that the percentage of repo and reverse repo transactions cleared by a central counterparty continued to decline, continuing a fluctuating downward trend that has been evident since June 2016. In the latest survey, the share of Anonymous transactions (CCP-cleared) repo transactions contracted to 17.2%, down from 17.9% in the June 2021 survey and well below the high of 25% reached in 2013.

Assessing the type of collateral delivered against repurchase transactions, the ERCC indicates that the share of German government securities (rising from 14.8 to 16.5%) and the United States (rising from 8.7 to 10.4%) increased in the December survey, with more moderate increases also recorded for French stocks (from 13.2 to 13.7%) and Japanese stocks (from 3.5 to 3.9%) .

For tri-party pensions managed by ICSDs, the allocation from the French, German, Italian, UK and US governments has increased sharply, with UK gilts providing the largest share of the tri-party collateral pool.