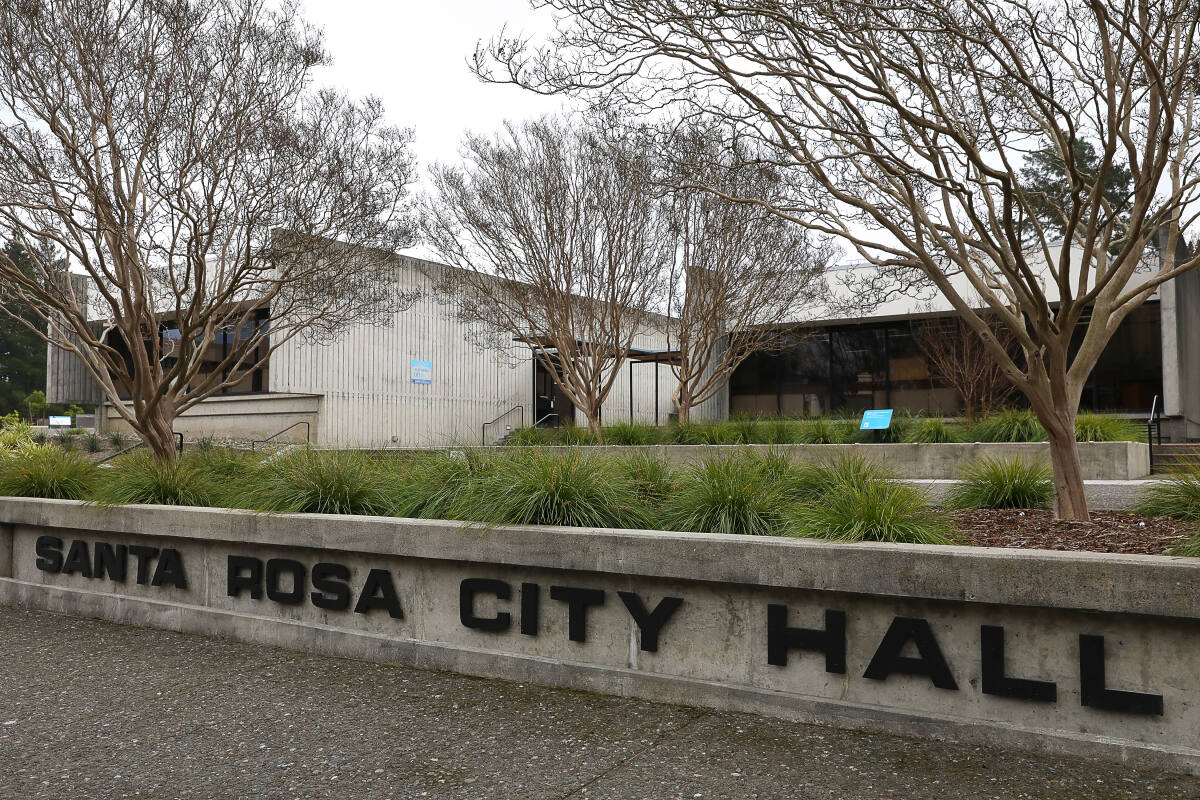 Santa Rosa began crafting its first budget under City Manager Maraskeshia Smith, who prioritized a “back to basics” plan focused on basic public services after years of extra attention and resources dedicated to wildfires, reconstruction and pandemic response.

This guidance, including a proposal to keep 2022-23 spending at essentially the same level as the current fiscal year, will likely be tested, however, by increasing payroll costs at City Hall and soaring costs of goods such as gas and services that help local government operate.

The proposed budget, tentatively set at $478.8 million, reflects Smith’s desire to focus on increased investment in city infrastructure, including aging facilities, roads, parks and utilities. For Santa Rosa residents, that means work on new bike and pedestrian crossings on the 101 Freeway, improving facilities at city parks, pavement maintenance in Roseland and repairing parking lots at the downtown, among other projects.

Smith, who arrived in Santa Rosa in January after being hired in November from Stockton, where she served as deputy city manager, also wants to invest in economic development, support police and firefighters with personnel and technology. extra to respond to job applications. and tackling recruitment and retention across the city government, which is grappling with growing vacancies.

But how do you do all this with a spending plan just 0.8% higher than the current year? Salary and benefits costs, the largest expense, are expected to reach $147 million, up $6 million or 4% from the current year, which ends June 30.

This does not leave much room for new programs or positions, especially in the context of projected budget deficits over the next few years.

“While I would have liked to give more funding and more resources to each department, it would only add to the structural imbalance expected in the years to come,” Smith told the city council last week.

Officials helping put together the new budget provided the board with an overview Tuesday of Santa Rosa’s budget outlook and an outline of the 2022-23 spending plan, followed by presentations from 14 departments that extended through Wednesday.

The $190 million general fund, which accounts for the bulk of the city’s overall budget at 40% and pays for most salaries, benefits and other operating expenses, was boosted by bountiful tax revenue projections and one-time funding.

Sales tax revenue, the city’s main source of local revenue, is expected to increase nearly 20% to $74.7 million, with property tax revenue up nearly 9% to $34.7 million.

Accommodation taxes have also seen a hike as tourism rebounds in the area, while construction and development fees are also expected to rise more than expected as the city issues more building permits than at any time. since 2005, the staff said.

“The last two budget cycles, to say the least, have been tough,” said chief financial officer Alan Alton. plan our operations with a sense of normality.

Despite improving revenues, department heads told city council they were seeing steep increases in wages and benefits, among other financial challenges. This made it difficult to meet needs, they said.

Last month, city transportation staff sounded the alarm that Santa Rosa streets were at risk of breaking down without additional funding for pavement maintenance. And in fire-damaged areas north of Santa Rosa, repair work is underway at six parks and additional roadwork is planned nearly five years after the 2017 Tubbs Fire destroyed 4,600 homes, including more than 3,000 in Santa Rosa, and killed 22 people.

Department heads reported increased maintenance costs for municipal buildings and increased repair and replacement costs for equipment and vehicles. There was a $328,000 increase in gas expenses and a 20% increase in PG&E utility costs citywide.

Staffing issues also dominated budget discussions with department heads, noting that vacancies are hampering service delivery efforts and staff are feeling stretched as they are asked to take on more responsibilities. Sonoma County and other municipal employers are reporting similar staffing issues.

There were 161 vacancies among the city’s 1,264 employees – nearly 13% – with public-facing departments like public works, water, planning and economic development, police and fire reporting the greatest shortages.

Clare Hartman, director of planning and economic development, said vacancies made it difficult to keep track of the workload during what she described as a “record year” for housing construction. The department, which has 16 vacancies, has had to go out multiple times for some positions, especially for more technical jobs, and they’re seeing newer, less experienced candidates applying, Hartman said.