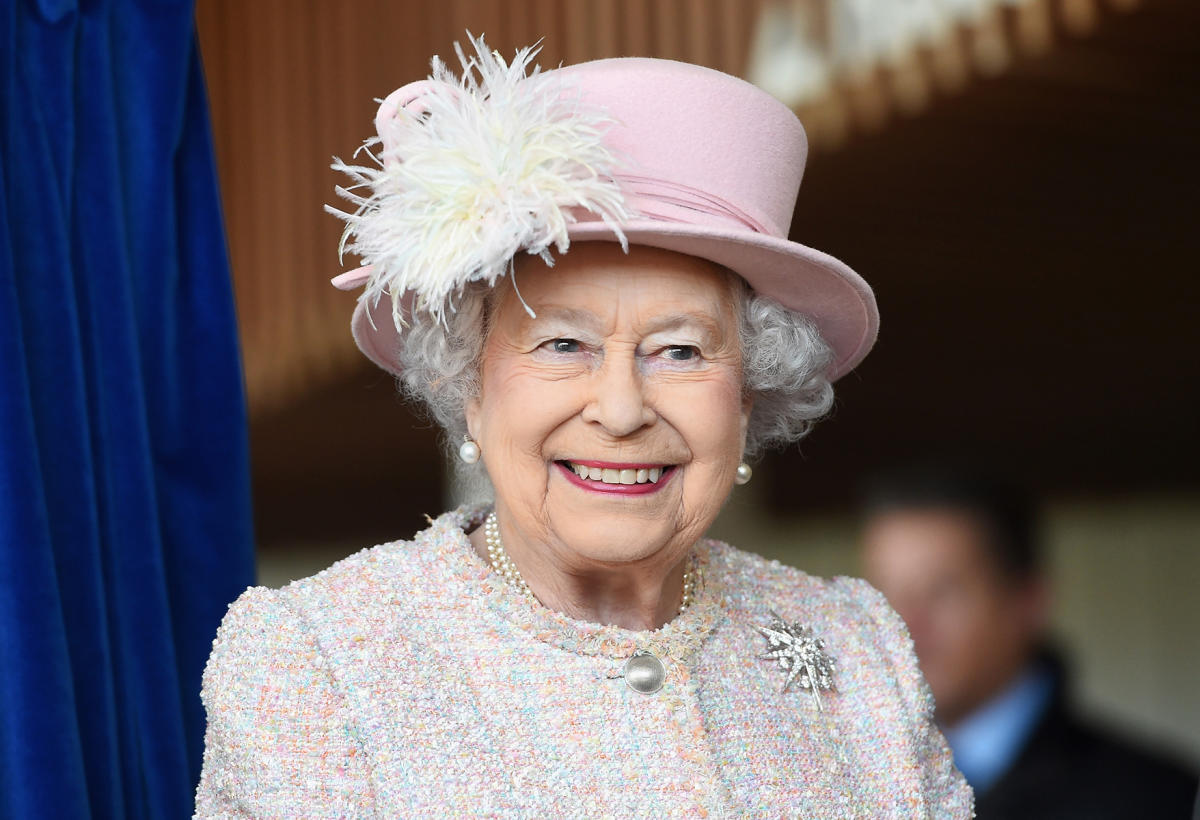 The day after The death of Queen Elizabeth II at 96, a collection of books about the long-reigning monarch has hit the top of the charts on Amazon.

“The death of my beloved mother, Her Majesty the Queen, is a moment of the greatest sadness for me and all members of my family,” her son, now King Charles III, shared in a post after his death. “We deeply mourn the passing of a dear Sovereign and a beloved Mother. I know his loss will be deeply felt throughout the country, the Kingdoms and the Commonwealth, and by countless people around the world.

Since her televised coronation in 1953, the Queen has become a pop culture icon over the years, inspiring not just characters in slapstick comedies and punk anthems, but endless biographies and books. From historical tales to a celebration of the Queen’s style in photos over the years, books about Queen Elizabeth have now taken the throne on Amazon’s Movers & Shakers list, which is a collection of the hottest book titles on the site which is regularly updated, or as Amazon puts it, “our biggest sales ranking winners in the last 24 hours”.

Of the trending titles that round out the top 10 spots on Amazon, Queen Elizabeth of Life: 70th Jubilee has climbed to the top of the Movers & Shakers book list at the time of this writing. The title is a 96-page special collector’s edition that celebrates the Queen’s Platinum Jubilee and her 70-year reign. The book, which has a sales rank of 230 on Amazon right now, has climbed 289,721% in the past day. You can buy it right now for $14.99, and it’s also available on Kindle.

Not far behind is Bethan Holt The Queen: 70 years of majestic style, which was published in April 2022 and is available in hardcover and on Kindle. Told over 176 pages, the title celebrates the Queen’s memorable fashion over the years and includes interviews with the designers behind some of her most iconic outfits. The book is already a #1 bestseller in Amazon’s “Fashion Craft” category (not to mention a 148,236% increase in the last 24 hours).

For history buffs who want to learn more about the Queen’s legacy, Queen Elizabeth became a New York Times bestseller and ranks #1 in historical British biographies on Amazon. Author Sally Bedell Smith’s illustrated biography is described as “perfect for fans of the Crown“, the Netflix series based on the queen and the royal family, as well as “an up-close view of the woman we only know from afar”.

Of course, these best-selling titles barely scratch the surface of books about the Queen. In addition to the special editions above, fans also picked up a handful of other Her Majesty biographies, including the new version queen of our timepublished in March 2022. It has already become a best-seller in the History of Books category on Amazon, alongside illustrated children’s books, including Queen Elizabeth II: A Little Golden Book.

You can shop all of Queen Elizabeth’s best-selling books right now on Amazon, and check out Amazon’s full list of Movers & Shakers here.

The best of Rolling Stone