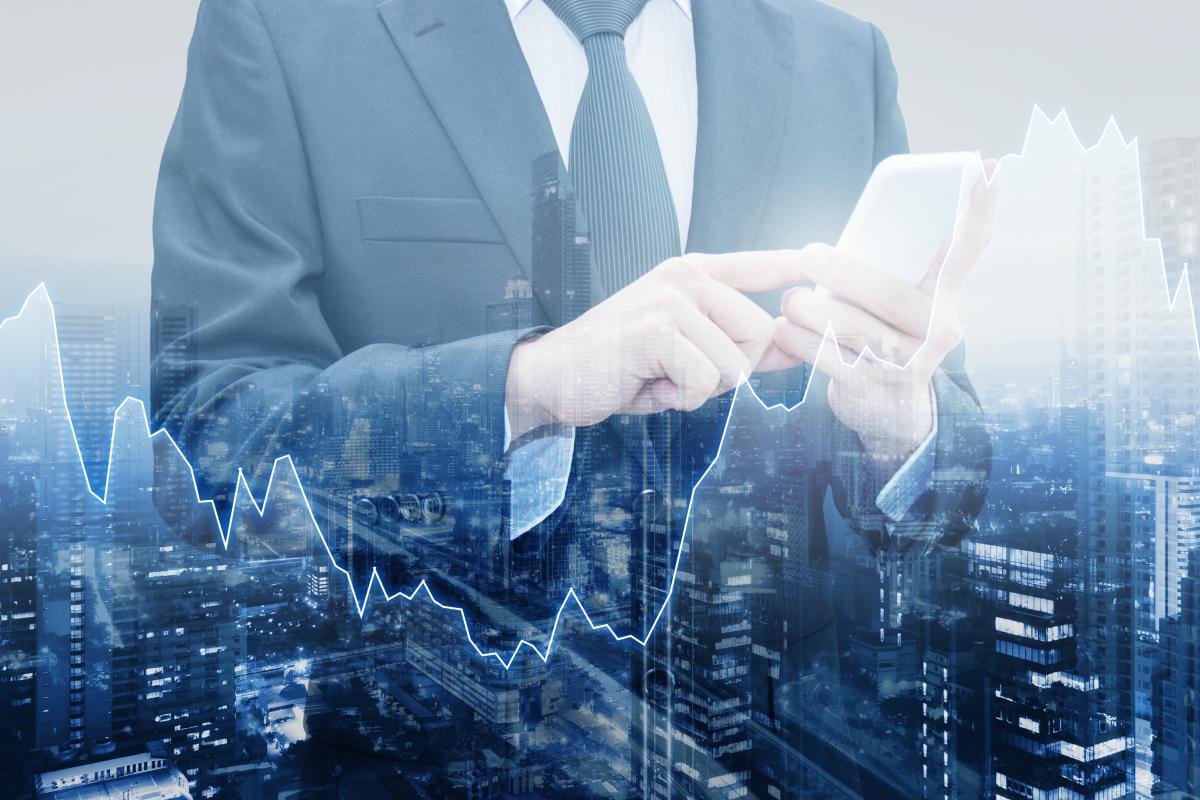 Even though average account balances declined, given the stock market decline in the second quarter, there was also good news to be found in Fidelity Q2 2022 Pension Analysis.

The analysis, which is based on the savings behaviors and account balances of more than 35 million IRA, 401(k) and 403(b) retirement accounts, reveals that retirement savers continue to look long term, as total savings 401(k) rates were still hovering at record highs and the percentage of employees with 401(k) loans remained low for the fifth consecutive quarter.

In fact, despite the market volatility of the past two quarters, 401(k) plans continue to see steady contributions from individuals and their employers. The total savings rate for the second quarter – which reflects a combination of employee and employee 401(k) contributions – continues the positive momentum achieved in the first quarter, with a contribution rate of 13.9%, just in below Fidelity’s suggested savings rate of 15%. Men continued to save at higher rates than women at 14.7% versus 13.7%. Pre-retired baby boomers saved at the highest levels (16.6%), although even Gen Z participants saved in double digits (10%).

Moreover, the majority of retirement savers have not changed their asset allocation. Only 5% of 401(k) and 403(b) savers changed asset allocation in Q2, which is slightly lower than the 5.3% who changed Q1 and matches the number of individuals who modified change in their allocation in the second quarter of 2021. Among savers who made a change in the last quarter, Fidelity found that 85% made only one change and that the main change was to move savings towards more conservative investments (38%).

And while average balances fell across the board, the declines were lower than the S&P’s 16.1% drop for the second quarter and lower than the first quarter of 2020 – the last period of significant market volatility, which has took place at the very beginning of the pandemic. Other findings from the Q2 2022 analysis indicate that Gen Z 401(k) savers heavily invested in target date funds (TDFs) experienced the smallest declines. Among Gen Z savers, who are heavily invested in TDFs, the average account balance was down just 8% from last quarter.

Other findings from the Q2 2022 analysis indicate that Gen Z 401(k) savers heavily invested in target date funds (TDFs) experienced the smallest declines. Among Gen Z savers, who are heavily invested in TDFs, the average account balance was down just 8% from last quarter.

Nevertheless, as one would expect, the level of anxiety among American retirement savers is high, given rising interest rates, rising inflation and the continued impact of the pandemic. . According to additional research by Fidelity, more than half of American workers indicate that they are “extremely or very concerned” about the health and stability of the economy.

While the current level of uncertainty may raise questions about the wisdom of taking a “stay the course” approach to retirement savings, there are good reasons to suggest this is still the best approach, suggests Fidelity . The firm notes, for example, that when markets rebound, they tend to do so quickly, especially if the market avoids entering a recession, as many experts continue to suggest. Indeed, during the month of July 2022, the S&P rose by 9.1%, enjoying its best month since 2020.

“When it comes to markets, we often see big declines quickly followed by a corresponding rise,” notes Kevin Barry, president of Workplace Investing at Fidelity Investments. “This trend occurred with the last period of market volatility in 2020, where this first quarter decline was followed by a double-digit rebound in retirement account balances – and by the end of 2020, balances It’s a testament to the importance of looking long-term and not overreacting, so you can take advantage of any market spikes.”

Another important reason is that staying invested and making regular contributions is actually a way to help savings recover from a downturn. To demonstrate this, Fidelity recently looked at three different savings approaches a 401(k) investor could have taken with their savings during the 2007-2009 financial crisis, with each investor starting with $400,000 in 2007.

Fidelity tracked the performance of these economies in February 2012, revealing the following results: