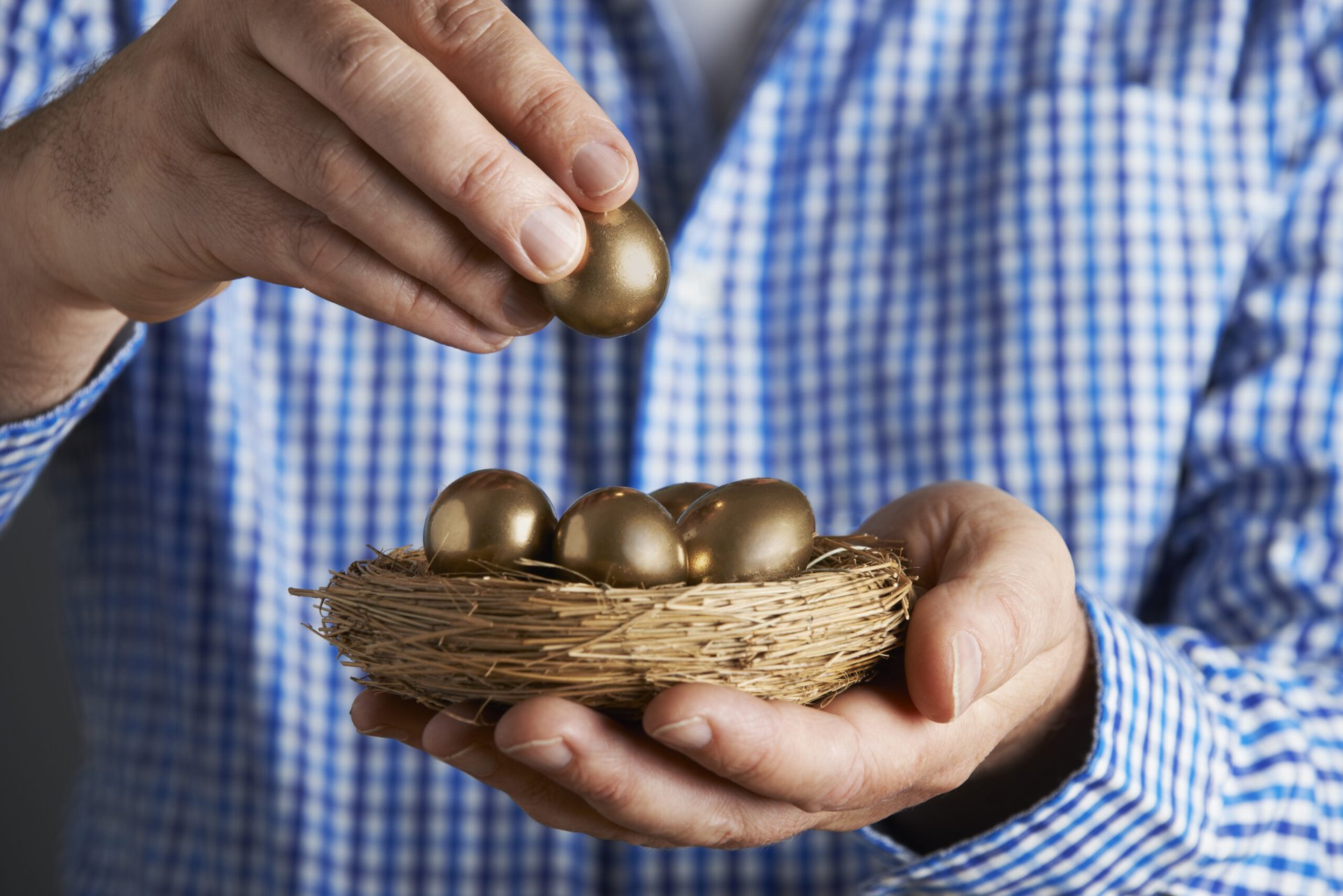 Retirement balances are shrinking, but not for this generation

Retirement accounts continue to shrink from coast to coast, as they have done throughout 2022, according to new data from loyalty.

This is the third straight quarter in which Americans’ retirement savings have declined. However, a generation is bucking the trend.

Gen Zers saw their balances increase a bit in the third quarter, up 1.2%.

Fidelity notes that the balances of people in this group, those born between 1997 and 2012, tend to be smaller compared to the balances of members of other generations. This fact alone could contribute to better performance.

For example, someone with $10,000 in an account and contributing $1,000 suddenly increased their account balance by 10% in an instant. Such jumps may appear to lessen the impact of market losses on accounts with relatively low balances, at least in the short term.

And indeed, Fidelity notes that Gen Zers are contributing more money to their accounts than in the past.

Other generations are also staying the course when it comes to retirement savings, even in the face of a market that crashes most of the year.

Average account balances may be down, but people of all ages are still saving. In fact, the number of IRAs on the Fidelity platform has increased this year.

In a summary of Fidelity’s findings, Kevin Barry, president of Workplace Investing at Fidelity Investments, says:

“Retirement savers have wisely chosen to avoid tragedy and continue to make smart long-term choices. This is important because one of the most essential aspects of a good retirement savings strategy is contributing regularly enough – in up, down and sideways markets – to help you reach your goals.

But even if people keep saving, that doesn’t give them much relief from the poor performance of the stock market in 2022.

The number of people with negative feelings about their finances (32%) now exceeds those with positive feelings (30%).

Last year, it was quite the opposite: at that time, 45% of workers had a positive view of their finances, more than double the percentage who had negative feelings (22%).

Fidelity’s findings were based on an analysis of 35 million IRA, 401(k) and 403(b) retirement accounts.