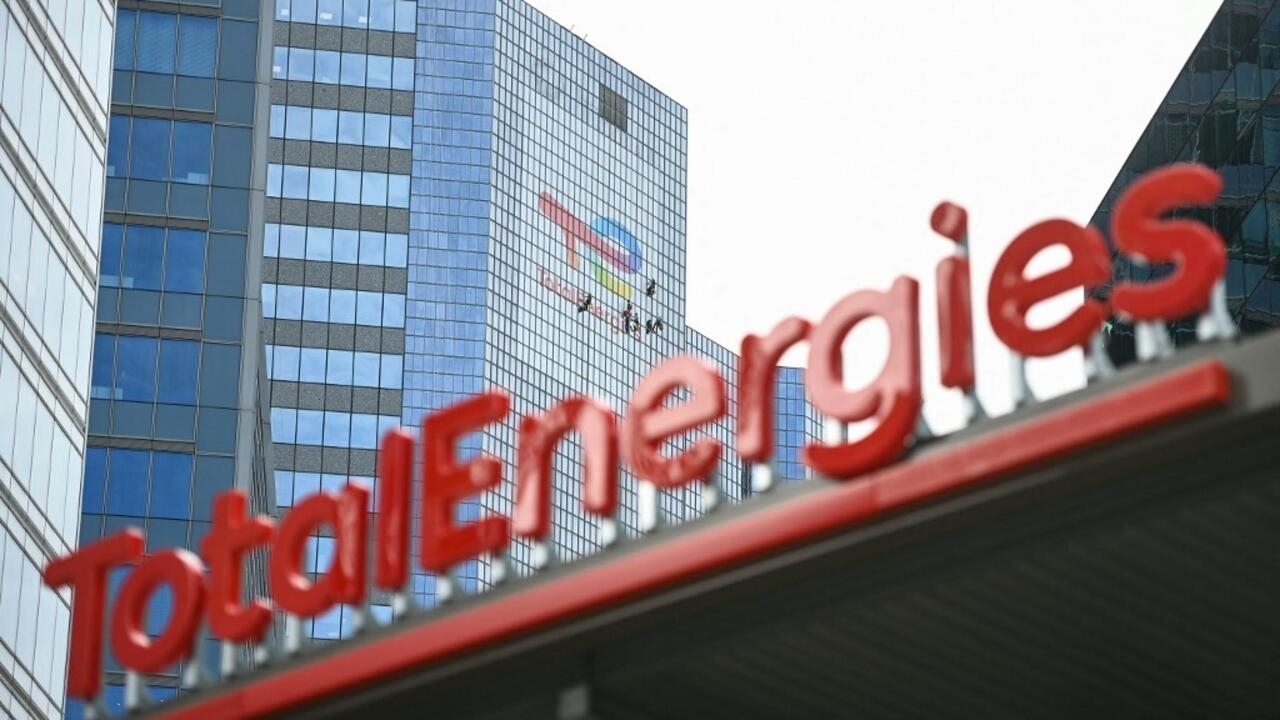 As ordinary French people worry about the rising cost of living, the government is under pressure to levy a windfall tax on energy companies that have reaped the benefits of war-induced oil and gas price hikes. in Ukraine. As the government is divided, Prime Minister Elisabeth Borne says she won’t rule it out if companies don’t behave responsibly.

The war in Ukraine has contributed to skyrocketing prices for oil, gas and electricity.

Despite government-imposed caps on electricity and gas prices until the end of the year, French consumers are grappling with rising inflation, rising fuel prices and the Dramatic increase in the cost of imported goods, including foodstuffs.

Yet those same energy price hikes have benefited French utility companies such as TotalEnergies and Engie, and shipping giant CMA.

TotalEnergies recorded a net profit of 5.7 billion euros in the second quarter of this year, compared to 2.2 billion euros for the same period a year earlier.

These “super profits” – as they are called in France – have prompted calls from opposition MPs, but also from several members of President Macron’s ruling coalition, for the government to levy a tax on what is essentially bargains.

A bill to impose an exceptional tax of 25% was narrowly rejected by the National Assembly in July. The government had not backed the bill, but it received support from some members of Macron’s party.

“If there are exceptional profits made, it seems normal that they should be used to help the country in these difficult times,” said David Amiel, Parisian deputy and member of LREM.

Last weekend, the leader of the Socialist Party, Olivier Faure, suggested that the taxation of super-profits be subject to a citizens’ referendum, although it turns out that this is unconstitutional.

Proponents of the windfall tax cite the example of the UK which in May introduced an additional 25% tax on companies extracting oil and gas from the North Sea, raising it to 65%. The government expects it to generate €5 billion a year.

Germany is also considering a one-off tax on energy companies, and in August Spain unveiled plans to levy banks and power companies to help the country deal with a growing cost-of-living crisis. .

The French government remains divided on the issue.

Economy Minister Bruno Le Maire is strongly opposed to it, but Prime Minister Elisabeth Borne has not rejected it outright.

“We would like companies that have no reason to raise their prices to refrain from doing so,” she added. said on public radio Thursday.

While she favored alternatives to the windfall tax, such as companies lowering their prices to consumers or giving bonuses to their employees, she said the government “wouldn’t close the door” on a windfall tax. windfall profits if companies did not behave “responsibly”.

TotalEnergies has committed to a discount of 20 cents per liter at the pump, in addition to the government discount of 30 cents that came into effect on Thursday.

A winner for the state

The Medef, the main French employers’ confederation, rejects such a tax.

“The state is the one that is reaping the most super profits this year thanks to corporate tax,” Medef deputy president Patrick Martin told RFI last weekend.

“In its present form, corporation tax [at 25 percent] more and more to the state coffers. »

Opponents also argue that this type of exceptional tax on energy companies would be difficult to apply in France, unlike the United Kingdom which is an oil producer.

Targeting energy companies exclusively would be fiscally unfair, and small businesses could take a tax hit if they suddenly had a good year.

“I saw amendments being debated in July and August telling us that companies increased their profits by 30%,” Borne said Thursday. “But a company can get a 30% raise because it had two bad years and just balanced the books.”

“The least bad solution is to look at the profitability of companies and calculate an average over the last five years”, economist Jacques Percebois, Told The world Daily. “We could consider profits above this average to be ‘super profits’.”

Even if a system could be devised, there is no guarantee that it would reap results.

“Companies could say that because they paid a windfall tax, they are relieved of the rest and no longer need to help consumers, or their staff, or invest a lot,” Percebois said.

For the debate to move forward, Borne says France needs to work on defining super-profits.

MPs should study the technical feasibility of the tax and see how similar measures abroad are working. They will submit their conclusions at the beginning of October when Parliament resumes.

A recent survey showed that 60% of French people were in favor of such a tax.

2022-09-03
Previous Post: PSG to pay UEFA $10m for breaking football club funding rules
Next Post: States with the most and the least student debt | Personal finance