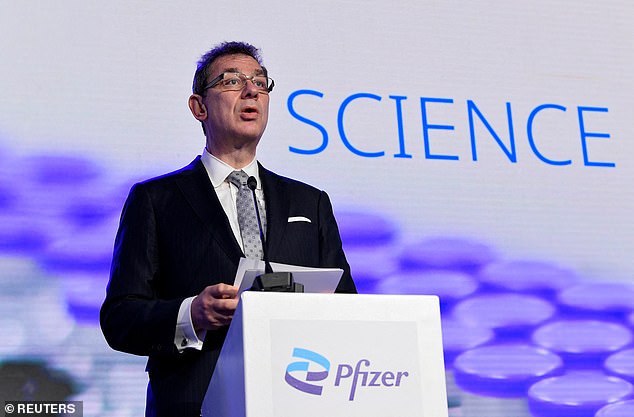 Pfizer’s profits jumped 61% to $7.86 billion in the first quarter

Pfizer profits rise 61% to $7.86bn as revenue rises 77% due to Covid vaccine and Paxlovid pill – but stock slips as it fails to boost sales forecast for the full year

The Comirnaty coronavirus vaccine, which has been Pfizer’s top seller for about a year, had more than $13 billion in sales during the quarter. The Paxlovid pill treatment, which launched late last year, added another $1.5 billion.

All of this helped the company’s revenue rise 77% from last year’s quarter, when vaccine sales continued to rise.

But in a sign that the days of skyrocketing growth are coming to an end, Pfizer failed to raise its full-year sales forecast for both products, as well as its total revenue, and the company’s shares fell. at the start of the session.

Overall, Pfizer on Tuesday reported first-quarter net income of $7.86 billion and adjusted earnings of $1.62 per share, easily beating the $1.49 projected by industry analysts, according to a report. FactSet survey.

Pfizer’s COVID-19 vaccine was launched in late 2020 and became the drugmaker’s top-selling product in the second quarter of last year. This was before children started getting preventive shots and adults started getting booster doses.

Pfizer accounts for the vast majority of Comirnaty’s revenue and shares profits, as well as the cost of manufacturing and distributing the vaccine, with its development partner BioNTech.

Sales of this vaccine exceeded analysts’ expectations for the quarter, but Paxlovid’s revenue was lower.

Pfizer said it still expects Comirnaty to make about $32 billion in sales this year, with Paxlovid seeing about $22 billion.

Revenues for both products will likely end up exceeding forecasts, Mizuho Securities USA analyst Dr. Vamil Divan said in a research note. He noted that the current projections only include contracts the company signed in mid-April. 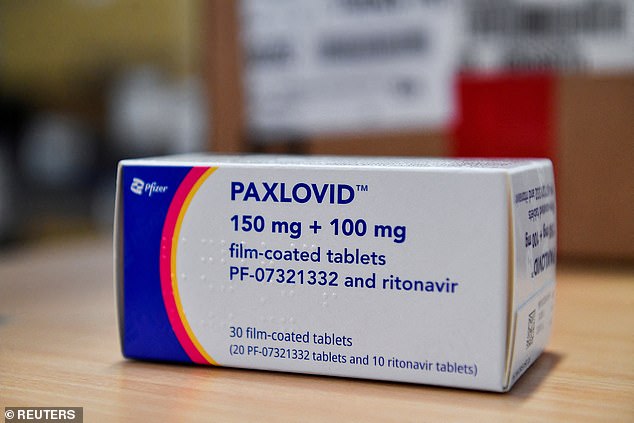 Sales of the drug rose 12% excluding the impact of exchange rates, to $1.79 billion in the quarter.

New York-based Pfizer Inc. also revised the 2022 earnings forecast it launched in February to reflect a change in accounting policy. He now expects adjusted earnings of $6.25 to $6.45 per share.

The company still expects total 2022 revenue to be between $98 billion and $102 billion. Analysts forecast total revenue of $105.92 billion.