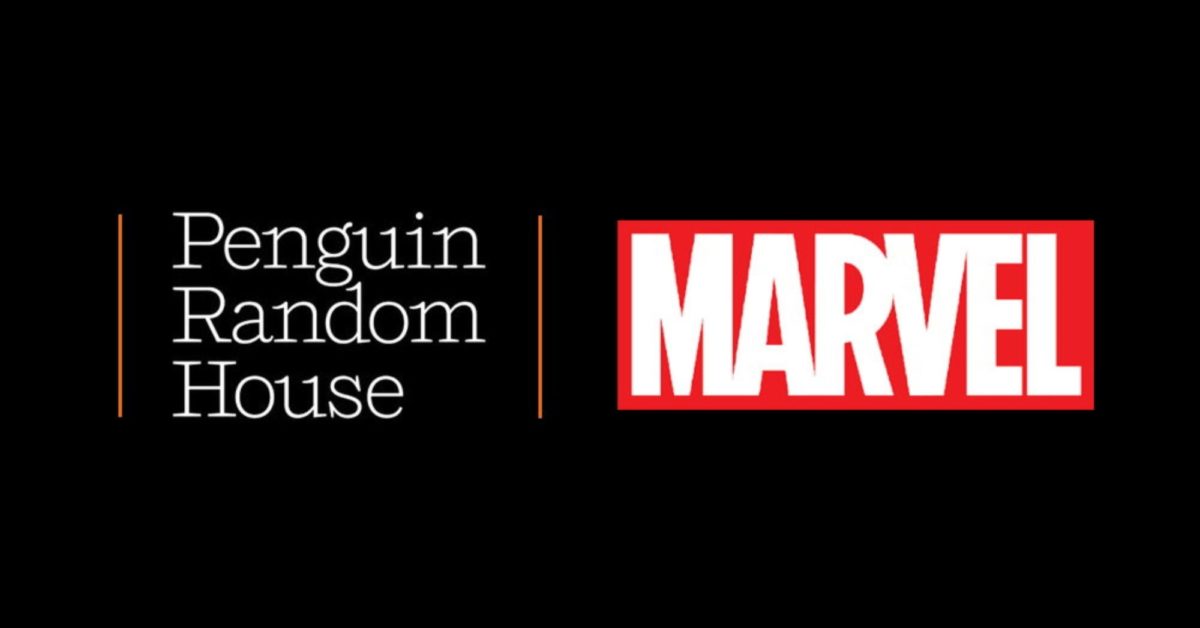 Following the successful transition of Marvel’s direct market distribution to PRHPS in 2021, Marvel’s book distribution will now continue with PRHPS in the book market. PRHPS will start distributing books on sale from April 1, 2023. Until that date, books will continue to be distributed by Hachette Book Group.

But it’s not just Marvel. Bleeding Cool has learned that effective April 1, 2023, Penguin Random House Publisher Services will resume the sale and distribution of EVERYTHING from Disney Publishing Worldwide books to bookstores, libraries, book clubs and online stores like Amazon. And that PRHPS will take care of the distribution towards all the circuits of the big distribution, the trade and the independent bookshop. Currently Disney and Marvel titles are distributed by Hachette Book Group in the bookstore market, but from April next year this will change and cover all Disney, Pixar, Marvel, Star Wars, ESPN, Fox, 20th Century Studios, National Geographic titles, and more. Marvel is only a small part of the Disney image – but it started with them a year ago. And now we see how PRH handles the rest of the Disney portfolios and hopefully they’ve learned all the lessons from Marvel.