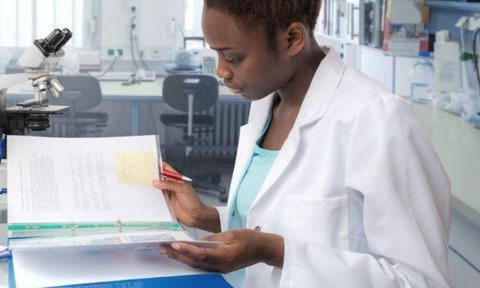 Pearson seeks to solve a problem that has obsessed science publishers for years: how do you make money from textbooks beyond the first customer purchase?

It’s no secret that science and technology volumes can be expensive to buy and produce. It is therefore not surprising that there is a large market for the purchase of less pristine second, third and fourth hand copies, allowing sellers to recoup some of their expenses and buyers to save on the price.

In fact, said Andy Bird, CEO of Pearson, as the company released its interim results, a printed copy of a book can be resold up to seven times.

Now the company, which is one of the world’s largest publishers of textbooks, plans to use the shift to digital publishing to tap into the resale market.

Bird says the company is exploring how technologies such as blockchain and the use of non-fungible tokens (NFTs) can allow it to “participate in every sale” and reduce the so-called secondary market, using unique identifier of an individual book that will appear on the digital register.

Last year, the company launched a subscription app, giving students access to 1,500 titles for a monthly subscription equivalent to $14.99. He also said he would explore the potential business benefits of participating in the Metaverse.