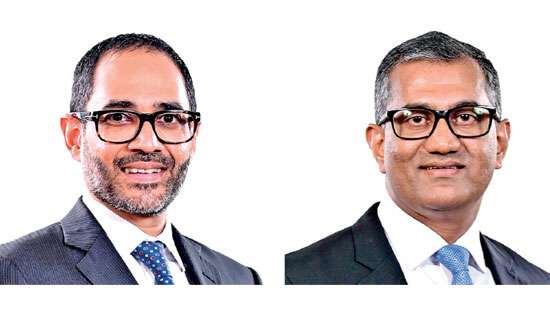 
Nations Trust Bank PLC (NTB), a unit of the John Keells Group, saw its results for the quarter ended June 30 2022 (2Q22) down amid a sharp increase in provisions on possible bad debts and expected losses on sovereign debt instruments, although the bank recorded significant growth in its operating result supported by solid basic banking operations.

Impairment charges for the quarter under review rose to 4.4 billion rupees from just 670 million rupees a year ago, while for the six months these charges rose to 6.7 billion rupees from 1.3 billion rupees.
“Given the external economic environment, NTB increased impairment provisions for loans, advances and sovereign debt instruments, resulting in a 416% year-on-year increase in impairments,” NTB said in a statement. note on the results. The bank’s bad debt ratio fell to 3.2% from 2.09% six months ago, showing some deterioration in asset quality.

The John Keells Group owns almost 30% of NTB while Central Finance Company PLC owns around 20%. The Central Bank of Sri Lanka (CBSL) had asked both parties to reduce their stake to 20% and 15%, respectively by December 31, 2021. John Keells had further been asked to reduce his stake to 15% by here on December 31, 2022.
“John Keells Holdings and Central Finance have requested an extension of the above deadline from CBSL and are currently awaiting a formal response from CBSL,” the notes to the financial statements read.