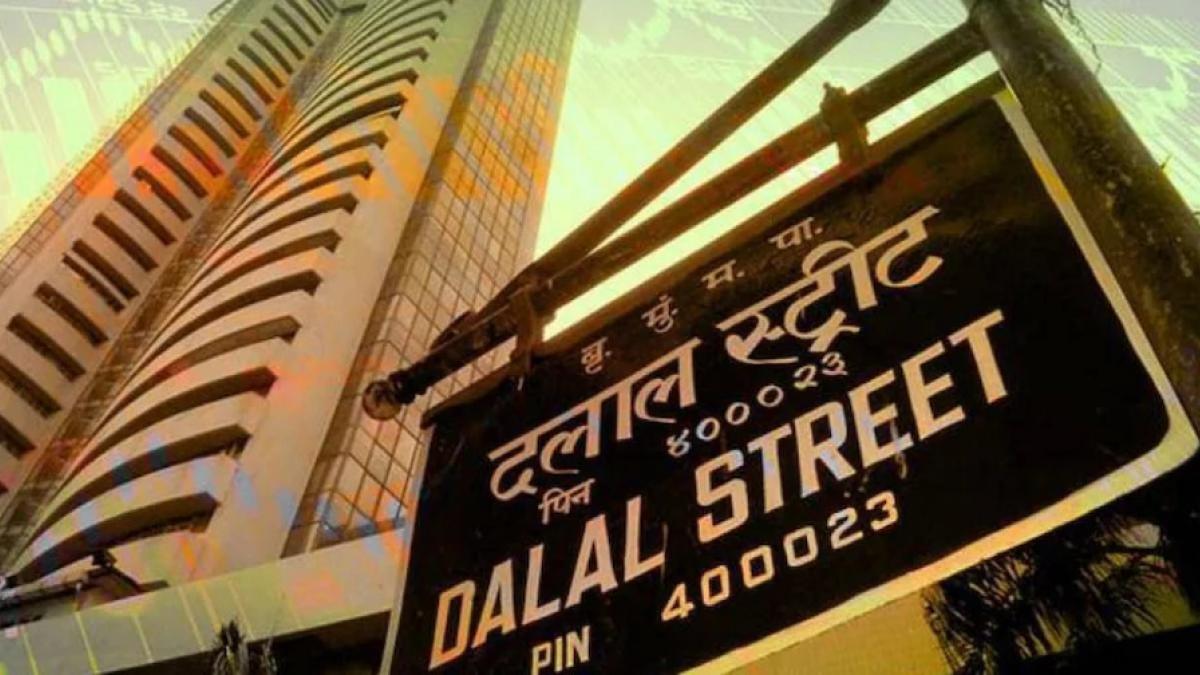 Nifty Bank hit a weekly high of 41,677, before stabilizing at 41,258.45. Despite this, the banking index managed to close above its close the previous week. On the weekly chart, the index is holding above its 50-period moving average and the level could continue to act as support.

On the daily chart, the index is trading within a defined range and holding immediate support at 40,350. The momentum indicator’s Relative Strength Index (RSI) and MACD remain in the neutral zone.

Among private banks, we expect HDFC Bank and Axis Bank to lead. While among PSU banks, SBI and Bank of Baroda could post gains in the coming week.

Nifty Bank November futures are trading at a premium of 197 points. The open interest (OI) distribution of the Nifty Bank put options suggests that the 40,000 strike has the highest concentration of OI, which may serve as support for the upcoming expiry.

Nifty Bank’s call of 42,000 strikes, followed by 42,500, witnessed a significant concentration of OI and may act as resistance for the current expiry.

Nifty Bank has been trading in the bullish channel for the past month but has now reached a congestion zone and is unable to break 41,800 on the upside.

Nifty Bank is relatively weak as it hits lower lows. The index has a supply zone of 41,600. On a weekly basis, Nifty Bank supports around the 40,800 level, which is also a confluence level. Unless and until the 41,850 level is removed, there will be supply at Nifty Bank.

The market may see some consolidation to record profits at higher levels after the recent rally. Therefore, the best strategy for the coming days would be to continue taking small profits, with a trailing stop loss, as long as Nifty Bank holds the 40,300 level.