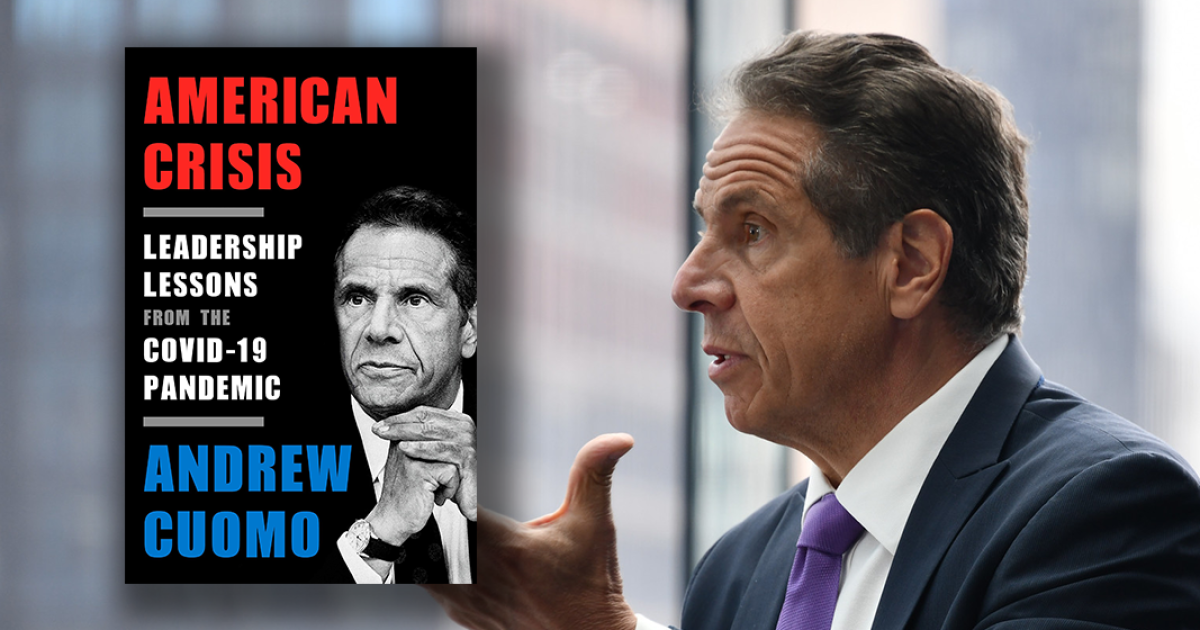 A state ethics agency on Tuesday approved a motion to demand that former Gov. Andrew Cuomo return any profits he made from the production and sale of his pandemic memoirs to the New York Attorney General’s Office for further distribution.

The Joint Commission on Public Ethics voted almost unanimously to approve the motion, which Cuomo’s lawyers have previously tried to challenge.

“JCOPE’s actions today are unconstitutional, go beyond its own authority and appear to be motivated by political interests rather than fact and law,” said Jim McGuire, counsel for the former governor. “If they seek to enforce this action, we will see them in court. “

The motion was made after it was revealed earlier this year that Cuomo had received approval to produce and sell his book from staff at the ethics agency, without input from members of the commission.

As part of that approval, staff members said Cuomo would not be allowed to use state resources or personnel to work on the book.

But earlier this year, new allegations emerged that suspected Cuomo administration staff were recruited to help write the book during normal working hours and were given no choice. Senior contributors said they worked on the book on a voluntary basis.

The allegations were found to be credible in a report released last month by the State Assembly, who had been investigating Cuomo for possible impeachment before his resignation in August.

“Our investigation proves that the book was the product of important work done by Executive Chamber staff during a period of a global pandemic requiring a 24-hour response,” the report said.

The report came after JCOPE voted last month to overturn the original ethics advisory that allowed Cuomo to sue the book last year. At the time, it was unclear what this meant for the former governor’s profits.

But JCOPE on Tuesday followed through on that action and approved a motion to reclaim Cuomo’s book profits through the New York attorney general’s office, which will decide whether those funds will be returned to the book’s publisher or kept. by the state.

“It is hereby ordered that … Governor Cuomo pay … an amount equal to the compensation paid to him for his outside book-related activities,” the motion reads in part.

Cuomo’s book deal was valued at $ 5.1 million, a figure he did not disclose publicly until his tax returns were made available to reporters behind closed doors in May.

But, at the time, Cuomo had only received a net profit of $ 1.5 million for the book, with an additional $ 1.4 million paid in taxes. He had donated $ 500,000 of the proceeds to United Way of New York State and left the rest in a trust for his daughters.

He was due to receive an additional $ 2 million as part of the deal, but the status of that payment is unclear.

Cuomo’s handling of the book deal was one of many controversies surrounding the struggling former governor before his resignation in early August, largely due to a number of sexual harassment allegations made. against him in the previous months.

Cuomo has denied the allegations of sexual harassment and any wrongdoing related to the book.