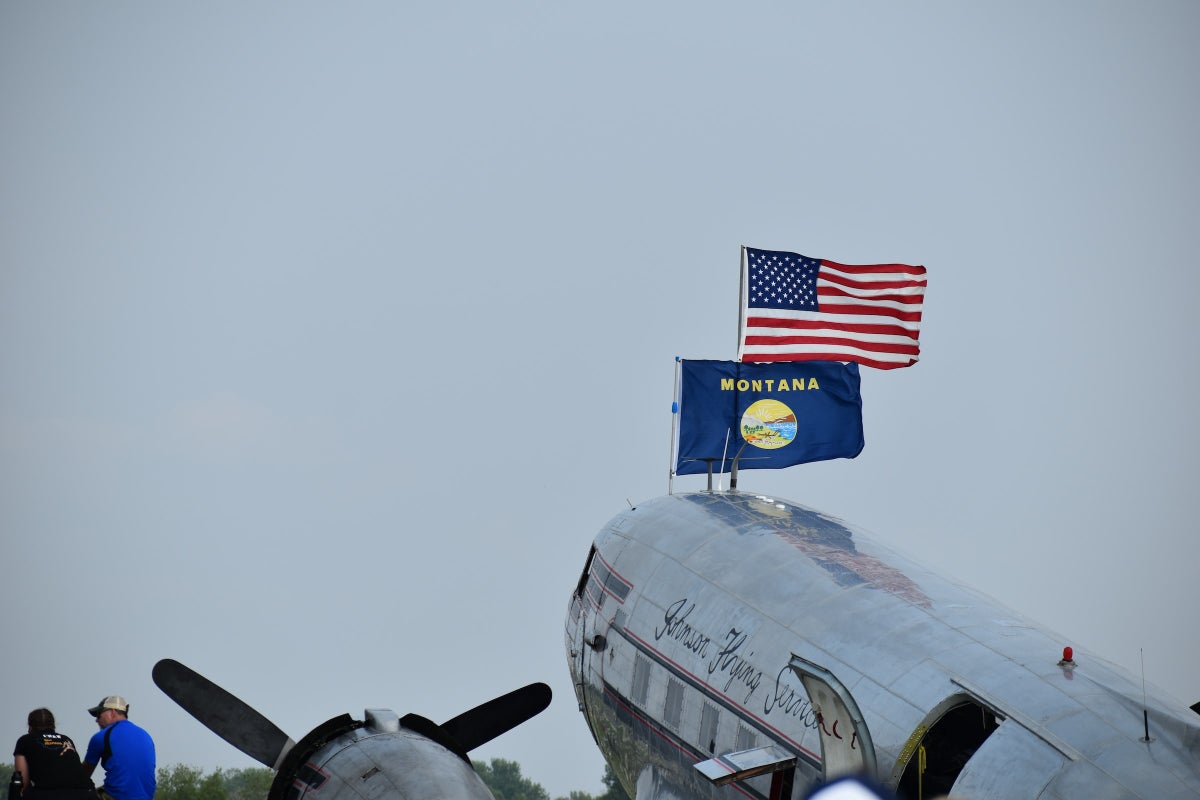 According to the Montana Department of Revenuelicensed marijuana retailers recorded a record $26.8 million in August in combined medical and adult-use cannabis sales.

This monthly total was a 1% increase from July, although July has five Fridays and five Saturdaysreported Cannabis Business Times.In addition, the state recorded $7 million in MMJ and $19.8 million in recreational cannabis last month, with the latter accounting for 74% of the total market and growing.

So far in 2022, montana dispensary operatorsa state with approximately 1.1 million inhabitants, sold over $201 million worth of cannabis ($133 million from adult sales). These sales provided the state with nearly $29.3 million in tax revenue.

Yellowstone Countywith a population of 160,000, accounted for approximately $3.2 million in adult sales and $1.3 million in medical sales in August, representing approximately 16.6% of the state’s combined retail market for the month.

In 2020, Montana has officially become the 14th state to legalize cannabis for adult use., 58% of voters having said yes to the initiative during the November elections. The initiative legalized the possession and use of one ounce or less of cannabis or eight grams or less of marijuana concentrate by adults over the age of 21.

“We are thrilled to establish this partnership and to be one of the premier national cannabis brands in the great state of Montana,” said Seth Wiggins, President of CCI. “With a newly legalized adult consumer market, we know there is a growing demand for high quality, consistent cannabis products from a reputable brand. As pillars of brand value, The Clear will certainly live up to the Montana cannabis consumer.