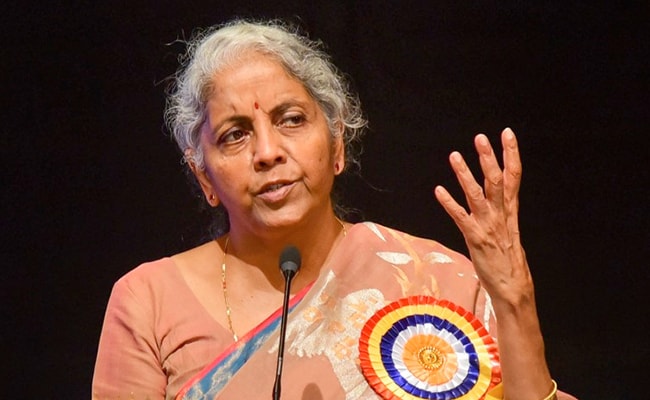 She made the remarks at a book event “Modi@20: Dreams Meet Delivery” organized by the party’s Mumbai unit.

“It is a book that tells how modern governance in a complex economy like India can happen, and also how self-made leaders can make a difference because they are committed to the country,” Minister Sitharaman said. .

Speaking of Prime Minister Modi’s leadership, she said that all programs for the poor were made available to last mile beneficiaries with transparency.

“Under the dynamic leadership of Prime Minister Modi, programs are guaranteed to reach the last mile,” Ms Sitharaman added.

“Prime Minister Narendra Modi understands the technology well and is integrating it into the system, that’s why the direct delivery system has been made available,” she added.

The book on Prime Minister Modi was launched in early May by former Vice President M Venkaiah Naidu.

Published by Rupa Publications India, the book is authored by eminent scholars and writers like Nandan Nilekani, Sudha Murty, Sadguru, PV Sindhu and Amish Tripathi among others.

The book also elaborates on Modi’s model of governance which touched the lives of a cross section of members of society.

(Except for the title, this story has not been edited by NDTV staff and is published from a syndicated feed.)