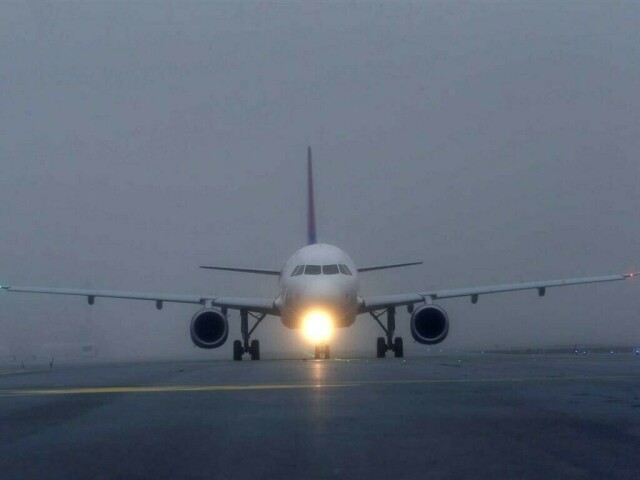 FRANKFURT (Reuters) – German airline giant Lufthansa said on Thursday it had “left the pandemic behind” as it reported strong third-quarter net profit and forecast strong demand in the coming months.

Lufthansa had suffered huge losses when the coronavirus halted global air travel and had to be bailed out by the German government in 2020.

But a strong rebound in demand as economies reopened lifted the company’s fortunes faster than expected.

From July to September, the group made a net profit of 809 million euros ($814 million), compared with a loss of 72 million euros in the same period a year earlier.

Chief executive Carsten Spohr said the group had “leaved the pandemic behind and looked to the future with optimism”.

“The desire to travel, and therefore the demand for air travel, continues unabated.”

All business segments, from passenger airlines to logistics, contributed to the result, he said.

The results extend the group’s recovery, after it posted its first net profit in August since the pandemic.

More than 33 million passengers flew with the group’s airlines during the quarter, compared to 20 million in the same period a year earlier.

The group’s passenger airlines returned to profitability, with an adjusted operating profit of 709 million euros, against a loss a year earlier.

Lufthansa said it expects demand for air travel to remain strong in the coming months and expects to post a fourth-quarter operating profit despite the usual seasonal slowdown.

The group – which includes Eurowings, Austrian, Swiss and Brussels Airlines – had already announced earlier this month that it was significantly raising its profit forecast for 2022 due to strong demand.

He confirmed that he expects adjusted operating profit of more than one billion euros for the year.

The positive results came despite a strike by pilots and ground staff over the summer, which cost the group around 70 million euros in the July-September period.

The German government sold its remaining stake in Lufthansa last month, putting the airline back into private hands.

2022-10-27
Previous Post: Armie Hammer sued by American Express for nearly $67,000 in unpaid balances
Next Post: Gretchen Whitmer’s election candidacy in Michigan could be a roadmap for Democrats