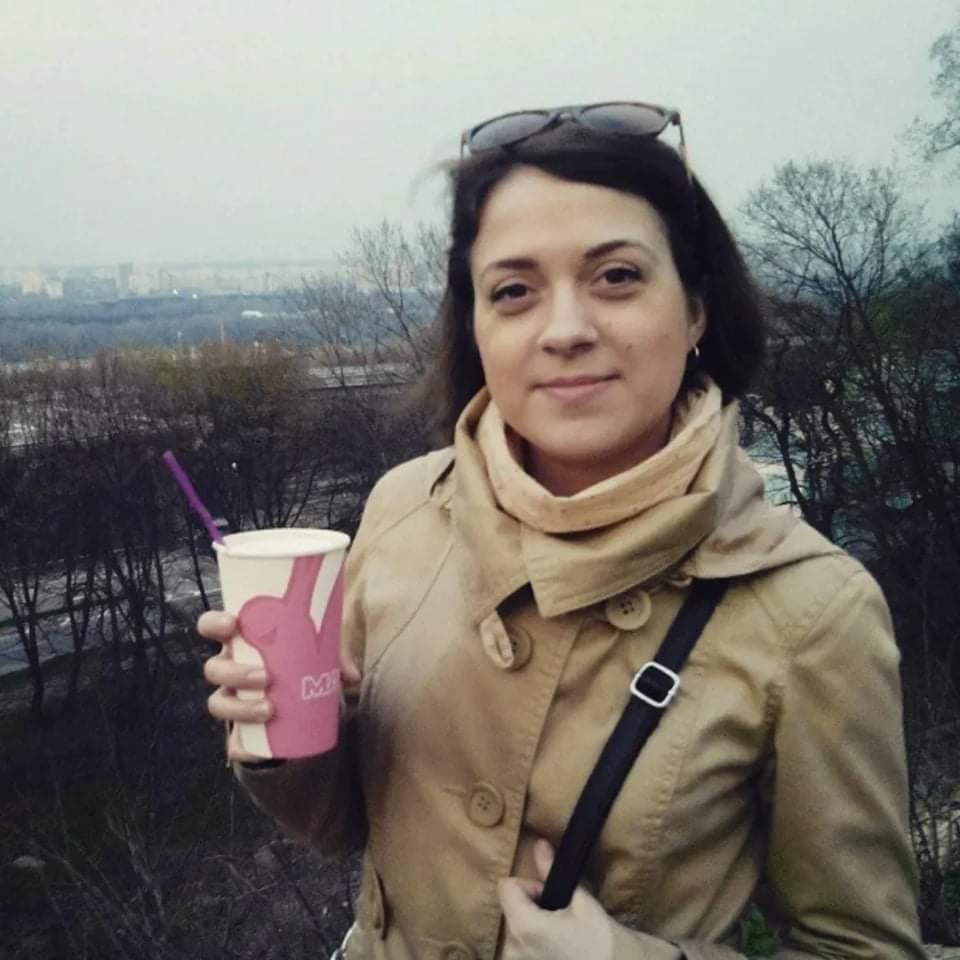 The Bradford author donates all profits from book sales to his Ukrainian illustrator, who is currently separated from her husband and parents due to war

A Bradford author is donating all profits from his books to a Ukrainian illustrator who fled the country due to the ongoing war with Russia.

Jessica Saunders hired Ukrainian artist Nataliia Tymoshenko through a freelance website last year to illustrate her two children’s books. Saunders then self-published the bright and colorful stories The little peanut and Where do our loved ones go via Amazon last fall.

When Saunders learned of the Russian invasion of Ukraine last month, she immediately contacted Tymoshenko to see how she was doing. The women have been in contact every day since the start of the war.

Currently, Tymoshenko and his family are all separated.

“She (Tymochenko) had to run to safety while leaving behind her elderly parents, husband and younger brother,” Saunders said.

Tymoshenko and her two children, 6 and 4, currently live in an apartment in Slovakia, while her husband is fighting in Ukraine.

“They believe that their father and the other soldiers are superheroes of light and will absolutely defeat darkness,” Tymoshenko told Saunders in a phone call.

Every day Tymoshenko worries and waits for him to show up to let him know he is safe. Tymoshenko’s parents had to stay because of her mother’s poor health, and her 21-year-old brother was not allowed to leave the country.

Tymoshenko fled Ukraine with just his bag and his computer so he could continue working.

“I sit at home and I prevent my children from seeing the news on television, for fear that it will bother them, she has no choice for her children… war is a reality. There is no There’s no way to protect them from the truth when their father is fighting evil and they had to run away from him,” Saunders said.

Saunders decided to donate all proceeds from his two books to Tymoshenko and his family.

“I’ve decided to donate all proceeds from the books I sold in March to her and her family,” Saunders said.

Since sharing her initiative on social media, she has sold nearly 50 books.

“The community has been so supportive,” Saunders said. “I just wanted to help in some way and obviously not all of us are in a position to have tons of money to give but every little bit counts.

“Every penny will go to her, hoping it can help her with meals or toys or clothes for her kids. I couldn’t even imagine leaving your husband and parents behind, running with your kids, being moved of the House.”

Tymoshenko worked in marketing and advertising for 10 years as a designer, before having her two children and then battling a cancer diagnosis. It was after this that she discovered her true passion for illustration, inspired by nature and her own children. Tymoshenko hopes to one day be able to publish his own series of books.

Anyone interested in purchasing a book and donating to the Tymoshenko family can visit Saunders’ website here.