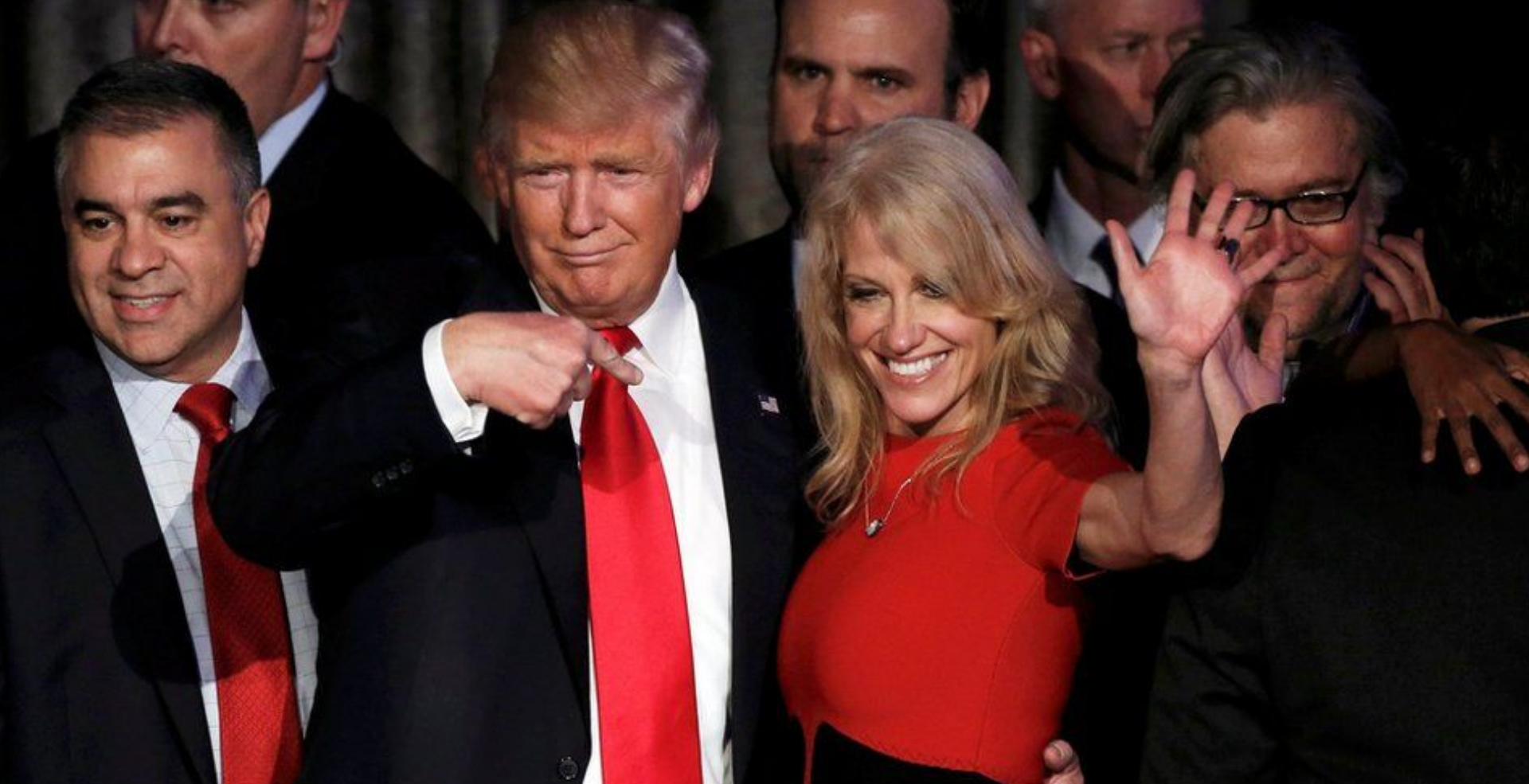 Kellyanne Conway book sales drop more than 100% in 3 weeks, below 350 on Amazon

Conway is still forcing herself to be on TV, and some commentators just allow her to play with her like a kitten with a toy mouse. But I prefer that she disappears now. By the way, the book, if you bought it, is good for supporting laptops during Zoom calls.

When the book hits Amazon’s top 500, we’ll all meet at the Bowling Green station for an alternative celebration.