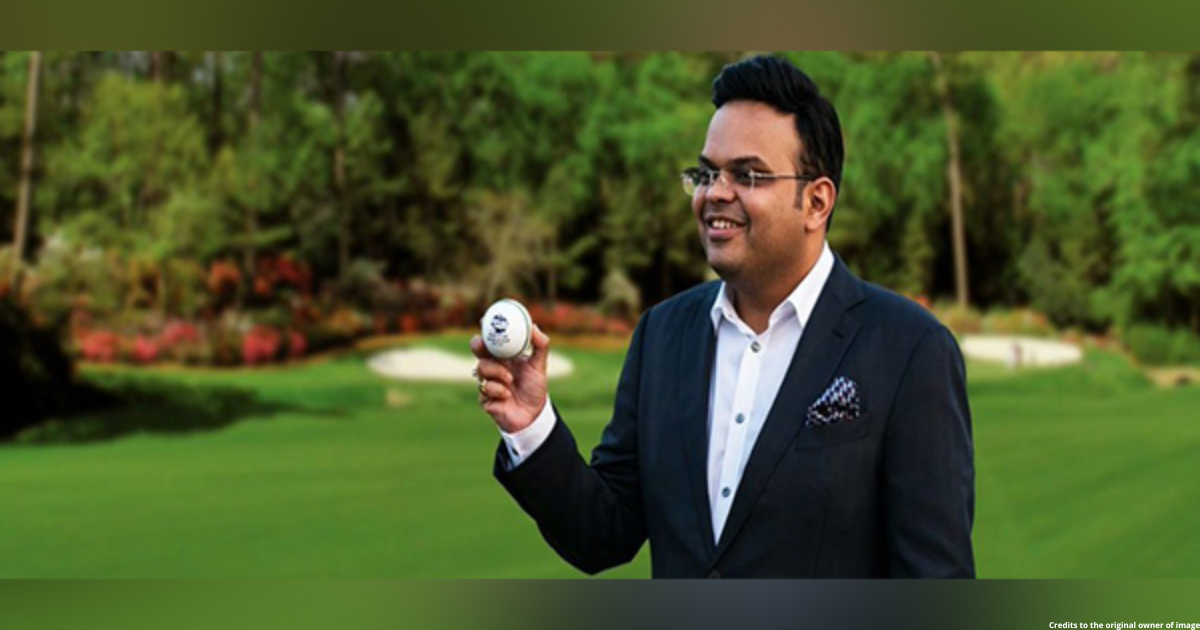 
Dubai: BCCI Secretary Jay Shah will add another feather to his cap as he is expected to head the influential Finance and Business Affairs Committee of the International Cricket Council (ICC).
The Financial and Commercial Affairs Committee of the international governing body of cricket decides on budgetary allocations for ICC events and deals with the distribution of money to member countries from the global revenue pool. More than a week before this weekend’s ICC board meetings in Melbourne, the BCCI team, led by Jay Shah and IPL President Arun Dhumal, arrived in Australia. As the BCCI representative (BCCI Chairman from 2019 to October) on the ICC board, Shah took the seat of former India captain Sourav Ganguly.
Dhumal will be a member of the General Managers Committee. More importantly, Shah will also be a member of the F&CA and is set to succeed Ross McCollum, the soon-to-retire former chairman of Cricket Ireland, as chairman of the committee when it next meets in March 2023, quoted by ESPNcricinfo.
The ICC board has unanimously re-elected Greg Barclay as independent chairman of the International Cricket Council (ICC) for a second two-year term, the international governing body announced on Saturday. cricket.
Barclay faced no opposition after Tavengwa Mukuhlani’s withdrawal from the process, and the Council reaffirmed its full support for him to continue in the presidency for another two years.
Former Indian cricketer Roger Binny was elected as the 36th chairman of India’s cricket body, BCCI, replacing Sourav Ganguly earlier in October following BCCI’s 91st annual general meeting.
Notably, Binny was the only candidate to submit a candidacy for the top job and ended Sourav Ganguly’s tenure as BCCI president after three long years.
Jay Shah continued to serve as secretary of BCCI. Ashish Shelar has been appointed Treasurer of BCCI. Rajeev Shukla was declared vice-president, while Devajit Saikia was chosen as co-secretary. Arun Dhumal has been appointed President of the IPL. (ANI)