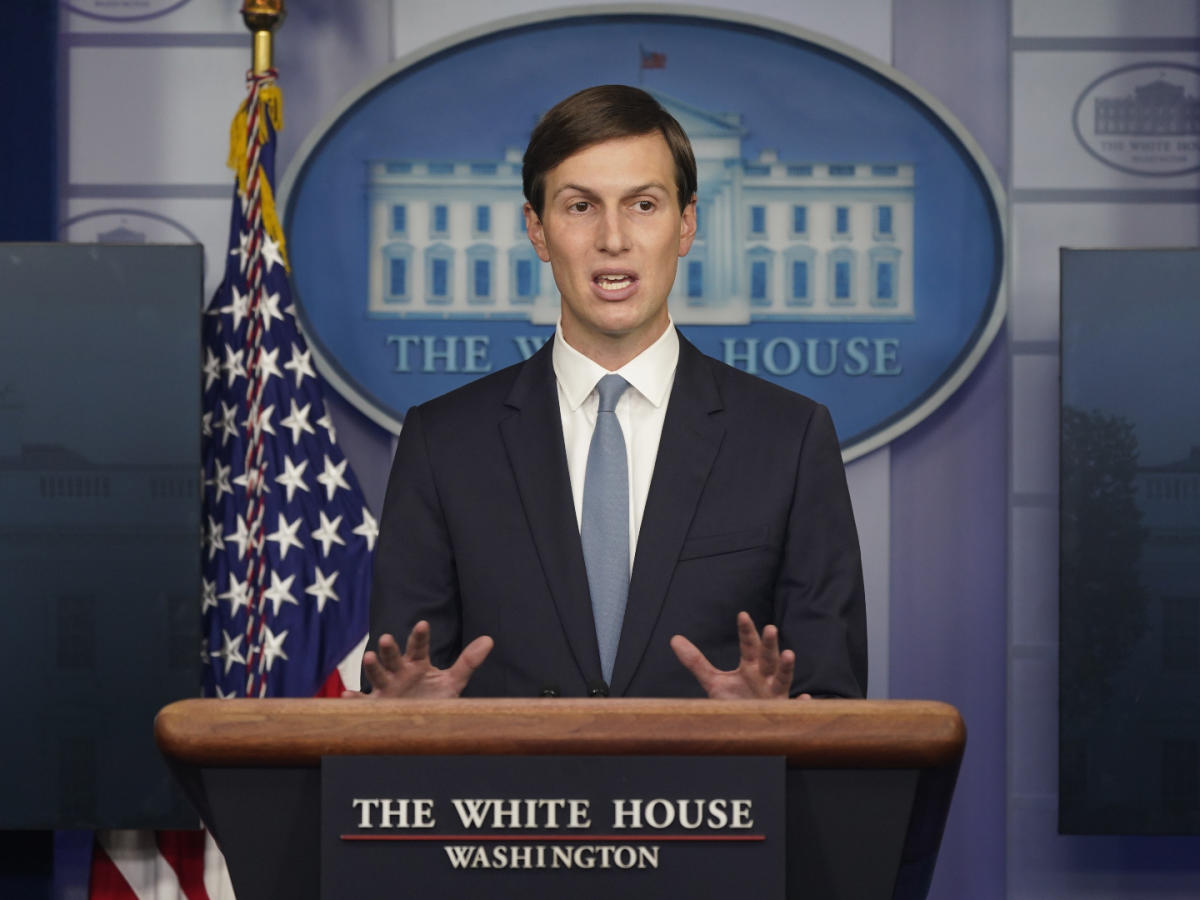 The Trump family praises the merits of Jared Kushner’s bestseller, Breaking History: A White House Memoir, but now people are wondering how genuine these sales are. He reportedly boosted book sales, thanks to Donald Trump’s Political Action Committee.

The discovery was made by Forbes, which found the disclosure in a campaign filing by Save America Joint Fundraising Committee with the Federal Election Commission. The PAC, which is affiliated with Donald Trump, made two purchases of Kushner’s memoir — a sale for $131,000 at Book-A-Million in August and a second purchase for $27,000 in September.

Not only does this help Kushner’s ranking on The New York Times bestseller list, but it also raises doubts about him and his wife Ivanka Trump distancing himself from Donald Trump’s 2024 political aspirations. Save America “is currently offering signed copies of Kusher’s book in exchange for $75 donations or more,” which certainly sounds like an endorsement for another presidential race. It could also mean that Kushner and Ivanka are testing the waters and will soon return to Donald Trump’s political fold.

The New York Times The bestseller list makes a wholesale notation with a dagger symbol, which coincides with the Federal Election Commission filing. What’s also remarkable about these wholesale sales is that after this final purchase from Save America, Kushner was unable to maintain his spot on the list. It looks like he got a major boost from tie-in sales with his stepdad. With those completed, his time on the bestseller list was also over.

Before you go, click here for more books about the Trump family.

Launch gallery: See Donald Trump, Ivana Trump and other members of the Trump family in this photo album