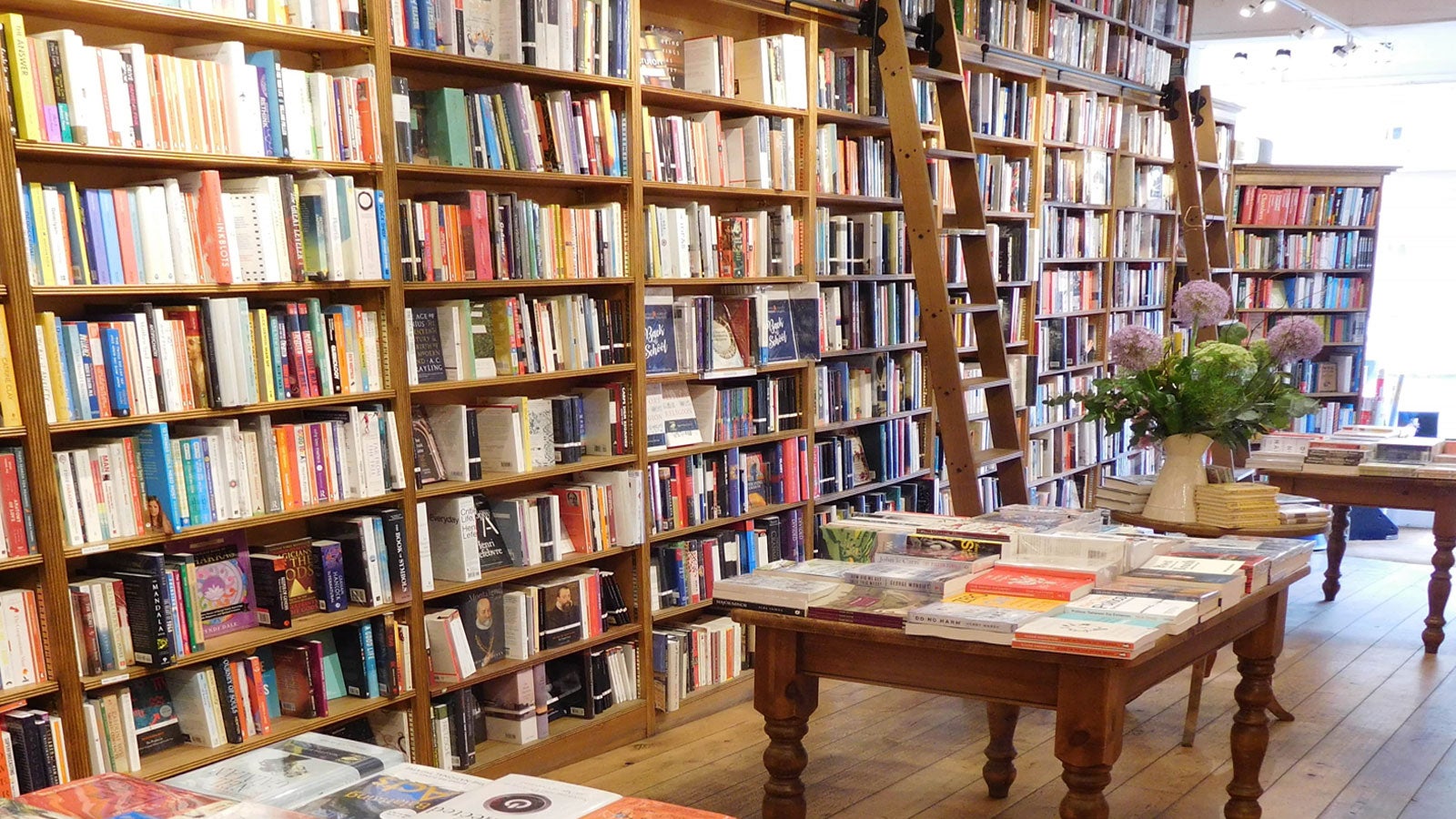 The UK saw record revenue of £6.7 billion from book sales, both print and electronic in 2021, representing a 5% increase in revenue compared to the UK. previous year, reported The Guardian. While that’s a good thing, much of which can be attributed to the pandemic, the other really surprising aspect here is how the TikTok social media platform is helping to boost sales.

As Publishers Association Chief Executive Stephen Lotinga has said, TikTok’s role in increasing book sales is that it educates its user base, especially the younger community about a book.

“Much of what is generated by TikTok is in print sales, and we see many young adults discovering books they love, sharing them with friends, driving sales and generating new interest, and it can only be a good thing,” Lotinga said. He also called it a kind of “organic interactions” that can be likened to the usual method of promotion used by publishers where they verbally suggest the next book they think their customers will love to read.

However, as the pandemic and subsequent nationwide lockdown put an end to those interactions, it is here that social media platform like TikTok has stepped in to fill the role. Take for example the murder mystery puzzle Cain’s jaw brilliantly written by Edward Powys Mathers who used the pseudonym Torquemada. The interesting thing here is that the book was written in 1934 but became a surprise hit before last Christmas thanks to TikTok user Sarah Scannell who had posted a few videos on TikTok trying to solve the puzzle.

Likewise, the book We were liars by E Lockhart all too suddenly became a hit after being discussed on the social media site. The book which was first published in 2014 saw four to five times the sales in 2021 than in 2020. That makes two examples of books written decades apart that have caught the attention of readers the last year, all thanks to TikTok.

With a keen interest in technology, I make it a point to keep up to date with the latest developments in the world of technology and gadgets. This includes smartphones or tablets, but even extends to AI and self-driving automobiles, the latter being my latest fad. In addition to writing, I like watching videos, reading, listening to music or experimenting with different recipes. Cinema is another aspect that interests me a lot and maybe I will make a film in the future.

2022-04-22
Previous Post: Doctoral graduate reconciles motherhood, teaching and research by prioritizing life, not work
Next Post: Why should Bajaj Finance fixed deposit be in your investment portfolio?