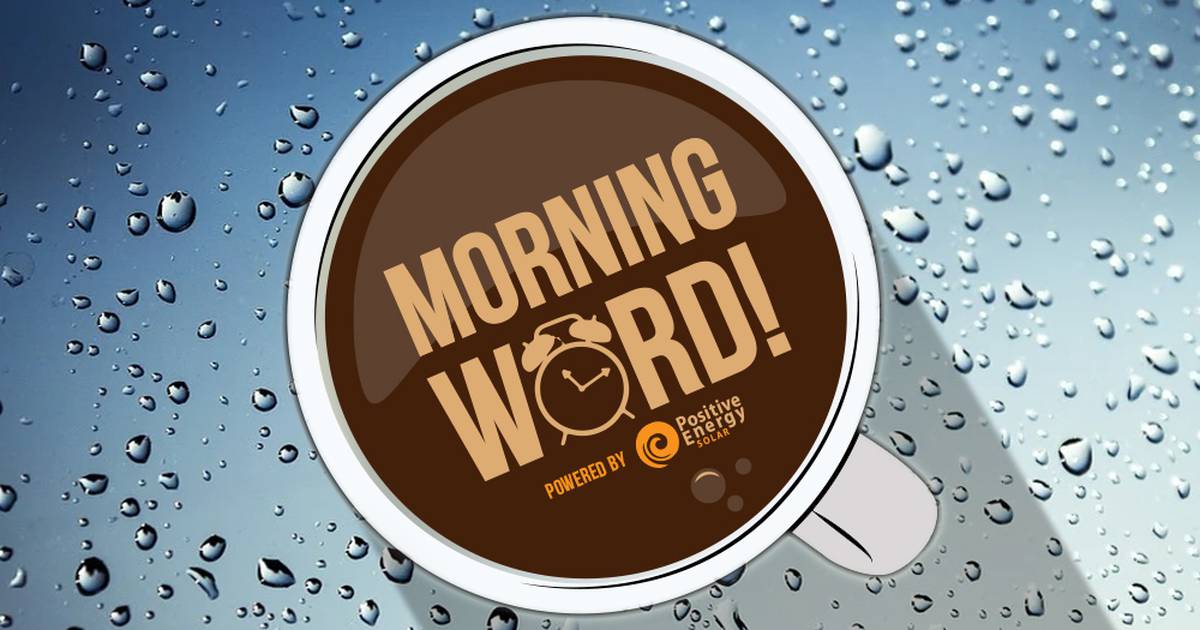 Home sales in the city of Santa Fe were down 29% in the third quarter of this year compared to 2021, and 22% in Santa Fe County, the Santa Fe Association of Realtors reported yesterday. During the same period, median home prices in the city rose 21% to $575,000 and 8% to $775,000 in the county. While the year-over-year comparison shows an increase, median city and county home prices are down slightly from last quarter. “Santa Fe’s housing market, along with much of the country, has seen a rebalancing with slowing home and land sales in the face of increasing market pressure on pricing,” said Andrea Dobyns, President 2022 from the Santa Fe Association of Realtors, in a statement. “As the Federal Reserve raises mortgage rates to fight inflation, the housing market reacts.” Year-over-year price increases were highest – more than 25% – in the southeast area: between the east and west side of the Old Santa Fe Trail, including Quail Run, where the median cost of the home in the third quarter was $1.37 million. This region also saw the biggest drop in home sales, which fell 37% year-over-year. The cheapest homes were in the Midtown and Southside areas of the city, where the median home cost rose 11.3% year-over-year from $405,000 to $451,000, and sales fell nearly 32%. Quarterly SAR indicators indicate that “some relief may be on the horizon” for active buyers, as “slumping home sales helped inventory improve, while rising interest rates interest puts downward pressure on house prices”.

Human trafficking advocates told state lawmakers on the Indian Affairs Committee yesterday (around 2:50 a.m. on video) that they needed more resources to tackle the problem in New Mexico . A presentation by the nonprofit The Life Link and the State Commission for the Reparation of Victims of Crime indicates that New Mexico ranks first in the nation for unsolved cases, with 78 cases reported missing and murdered women and girls in 2017, according to the Urban Indian Health Institute. Indigenous women and children are most at risk of domestic violence and substance abuse in the country due to rural areas, as well as lack of law enforcement and resources. While the state has a task force dedicated to the problem, it continues to struggle with incomplete data. Life Link CEO Michael DeBernardi told lawmakers his agency’s data from the past three years shows it provided services to 149 victims in 2019; 137 victims in 2020; and 187 victims in 2021. Its human trafficking hotline 505-GET-FREE, which it launched in 2013, has received calls from 988 unique people seeking information or assistance. over the past 12 months. “We’ve come to the Legislature for many years, every year, trying to get additional funding for these services in the state,” DeBernardi said, noting that the bulk of funding for human trafficking services human, which includes case management; emergency housing; and crisis response, among many resources — currently comes from the federal government. “We need a lot of funding,” he said. “The more we spread the word about trafficking and educate the state, the more the victims who come to our door need services.”

Less than a week before early voting for the Nov. 8 election begins, the Torrance County Commission is trying to unseat Republican County Clerk Yvonne Otero after learning she had pre-signed certification forms for November 8 voting machines before testing and did not attend the equipment inspection. The commission reportedly voted unanimously Monday night to submit complaints to state and local prosecutors seeking Otero’s removal, and will repeat the certification of its equipment. Torrance County was one of several New Mexico counties — Otero County being another notable example — in which election conspiracy theories factored in delays or potential delays to the June 7 primary . SFR spoke this week with Secretary of State Maggie Toulouse Oliver about ongoing efforts to delegitimize the voting process and the consequences of election conspiracy theories on her office and poll workers. You’ll find this interview, along with a Q&A with Governor Michelle Lujan Grisham, as part of this week’s election guide ahead of early voting kicking off on October 11, along with mentions for the races. challenged; an introduction to this year’s constitutional amendments; an explainer of the proposed changes to the state judicial selection process; and many more news you can use as the general election approaches.

Posted on October 4: New cases: 244; 619,479 cases in total; Deaths: six; Santa Fe County has recorded 351 total deaths; there have been 8,576 deaths statewide. Statewide hospitalizations: 85. Patients on ventilators: six. According to the most recent “community levels” map from the Centers for Disease Control and Prevention, which uses a combination of hospital measurements and case rates to calculate the risk of COVID-19, several counties in New Mexico have moved from “ green” (low) to “yellow” (medium) and “red” (high) during the previous seven-day follow-up period. Catron, Grant, and Hidalgo counties are now red; Rio Arriba and Otero counties are now yellow. Santa Fe County remains green. The corresponding recommendations for each level can be found here.

You can read all of SFR’s COVID-19 coverage here.

It’s the time of year for spooky tales, providing the perfect opportunity to dig into the Ghosts of Taos podcast, featuring the paranormal and supernatural legends of Taos. Four new and recent episodes explain how to deal with ghosts, if you have them; “pumpkin heads”; the origins of the Taos tunnels; and local band Hotbox of Horror. Once upon a time, Ghosts of Taos was a walking tour, but now it’s focused on virtual events and its podcast, hosted by Mr. Elwell Romancito.

The other Chile NM

National “Flash in the Pan” food columnist Ari Levaux recently offered “high praise for the shishito pepper,” a delicacy he first encountered at the Santa Fe Farmers’ Market, where growers so-called them saying like “fried chili peppers”. The distinction, Levaux notes, is key because “roasting green chili is a hallowed fall tradition in New Mexico, where chili roasters are everywhere, seemingly in every parking lot and empty space.” Locals describe the “intoxicating” smell of roasted green chili as “New Mexican aromatherapy,” he writes. “It makes everyone within reach happy and hungry.” The green chili, he adds, is “the backbone of New Mexico cuisine.” Pretty true! As for the shishitos, Levaux was initially unimpressed with the flavor of the fried food when one of the market vendors gave it a taste. But on returning home to Montana, a local farmer friend advised letting some ripen and turn red, which apparently changed Levaux’s mind (although he boiled them rather than frying them). He also doesn’t care about the milder flavor now that he’s older, and uses shishitos to fashion an approximation of what he describes as neo-Mexican-style cuisine (he also includes a non-neo-recipe). Mexican involving shishitos).

October traditions here include unpacking jerseys from their summer storage; stocking up on Halloween candy too soon; and the launch of SFR’s annual fiction and non-fiction writing competition. What better time to put pen to paper (or fingers to keyboards) than now, when the days are getting shorter and the days are getting crisp (and humid, lately). For this year’s fiction theme, “Secrets and Lies”, we are looking for stories in which subterfuge, deception, artifice and the like play a role. Every fictional entry must contain the following three words: affidavit, maize and yogini. The non-fiction theme, “Field Notes from Home”, references the 2015 book by author Elizabeth Kolbert Disaster Field Notes, in which Kolbert vividly describes the impacts of a warming planet on sites around the world. This crisis has only worsened in the years since, as demonstrated by the past summer of wildfires and floods in New Mexico, and we ask this year’s participants to write about the natural environment in a place they call home. Registration is open until midnight on October 31; the $10 per entry fee supports SFR’s journalism mission. First place winners in each category will receive a cash prize of $100. The first three winners in each category are published in the paper and online editions of SFR. Entries should not exceed 1800 words; must be submitted in digital form and be unpublished; contributors paid to SFR during the last year are not eligible. Submit here.

We woke up to rain, which the National Weather Service forecast is forecast to continue at 80% today, with showers and a possible afternoon thunderstorm. Today’s high will be near 58 degrees with a 5-10 mph northerly wind.

Thanks for reading! onionJudicial amicus brief filed with the Supreme Court yesterday defending parody made The Word very happy (much happier than read about the rest of the court’s new term).