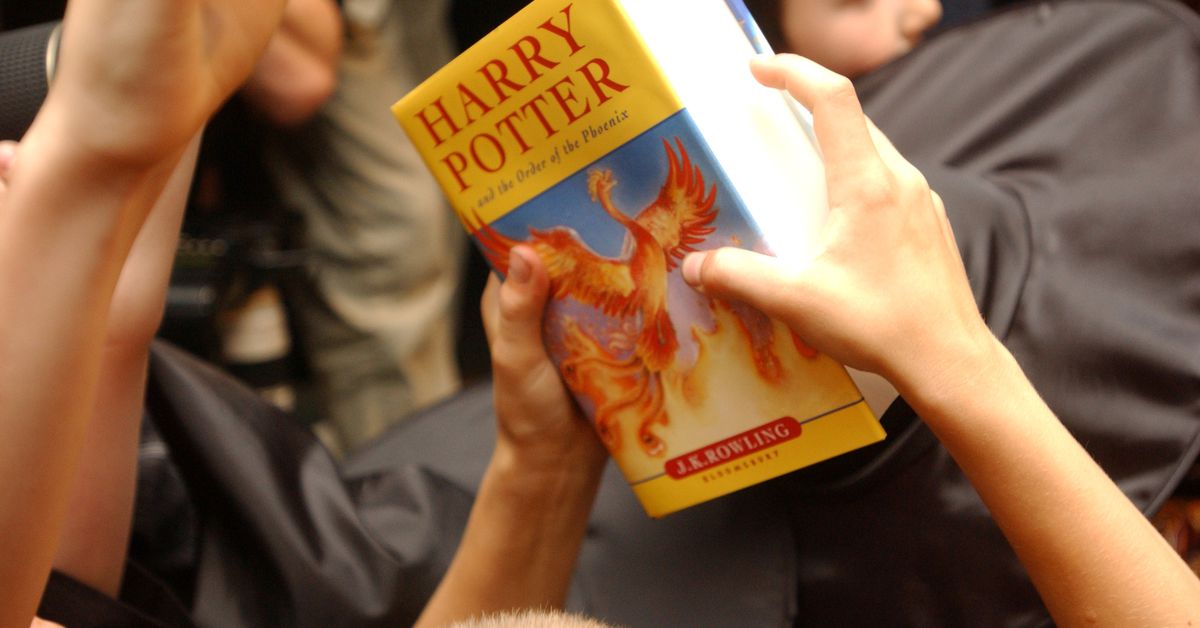 A child holds a copy of ‘Harry Potter and the Order of the Phoenix’, at Waterstone bookshop in central London June 21, 2003 REUTERS/Sinead Lynch

June 15 (Reuters) – Bloomsbury Publishing Plc (BLPU.L) on Wednesday reported a 40% rise in annual profit and raised its final dividend payment by around a quarter, buoyed by a reading boom that has maintained even after pandemic closures.

The London-listed publisher, best known for picking up JK Rowling’s Potter series in 1997 after it was rejected by a dozen others, “achieved its best results ever” as more people took to the habit of reading.

Bloomsbury said trading for fiscal 2023 had begun in line with board expectations, adding it would invest vigorously and seek to make new acquisitions.

“The surge in reading, which seemed like one of the only ray of light in the darkest days of the pandemic, may now be proving permanent…” chief executive Nigel Newton said in a statement. communicated.

The company has also proposed a 24% increase in its final dividend to 9.40 pence per share.