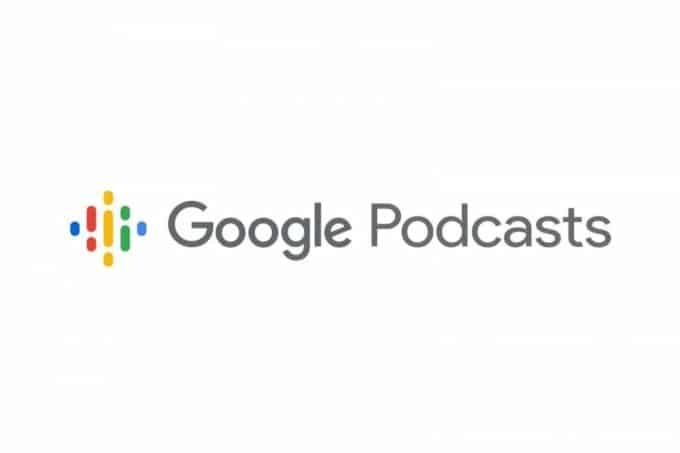 Google has given its official podcast app a major design update, with numerous tweaks that address usage complaints users have filed with the California giant Mountain View. It comes after Google earlier this year redesigned the user interface being played in Google Podcasts.

Changes begin in the “Home” tab, where the podcast carousel is now called “Subscriptions”. This allowed Google to add another “More” button that opens up a grid view, responding to constant complaints from users who follow many shows.

Users complained about the previous carousel-like layout that required a lot of scrolling to find a particular podcast. The Home tab is unchanged except for each episode card adding an overflow menu in the lower right corner. This allows users to quickly “Share” podcasts or “Mark as read”. This will prevent users from having to open the full episode page in order to mark a podcast as read.

The “Explore” tab remains unchanged, except for a new Google Podcasts watermark. This replaces the red “Beta” tag for all users. Finally, the “Activity” tab has now been replaced by “Library”. The four tabs in “Activity”: your queue, downloads, history and subscriptions have been deleted.

Along with the visual changes, another welcome change is that tapping the app icon / Google Podcasts home screen no longer resets users’ location in the app and takes them to the tab. ” Welcome “. This was happening because Google Podcasts was part of an extension of the Google app. Now Google Podcasts acts as an app installed separately on your smartphone.

The update began rolling out to beta users on Friday. There’s a new 12.30 variant update in the Play Store, but forcing the main Google app to stop from “App Info” will also trigger the redesign.