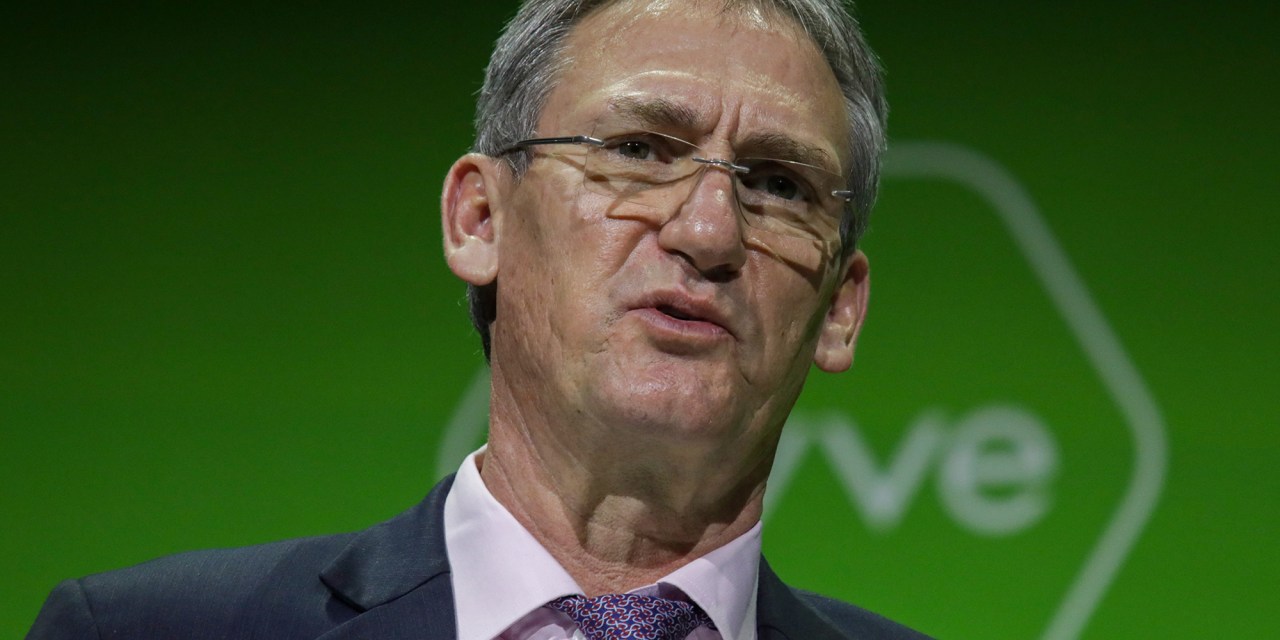 With a solid reputation as a solid operator, Gold Fields was clearly itching and decided that taking over the world would be a good idea. Chris Griffith is a respected executive and knows what he’s doing (we hope), but the market’s reaction to the news of the Yamana Gold acquisition cannot be ignored. The share price fell 11% in the morning as the South Africans digested the news and eventually closed down more than 20% once the Americans got it under control.

Gold Fields will need 75% shareholder approval for this to happen. There is no certainty that this will be achieved. It doesn’t take much effort to think of South African companies that have destroyed shareholder value by venturing overseas.

In its results for the six months to March 2022, Pepkor’s revenue rose a modest 3.7% when taking into account the divestiture of John Craig. Significantly more exciting was operating profit growth of 19.1%. Investors will be watching next year closely as it demonstrates the appeal (or not) of acquiring Grupo Avenida in Brazil. So far so good, with Pepkor noting that he has performed well since the deal was completed in February.

Numbers aside, there was one nugget in the announcement that I found interesting for its far-reaching implications. Pepkor noted that while supply chain uncertainties persist, shipping costs have “stabilized and may trend lower” – that’s huge news for inflation if true.

Grindrod Shipping is up 47% this year and Santova’s logistics solutions business is up nearly 35%. The Textainer shipping container business has not held up so well, down 8.7% this year. Proprietary funds have also benefited from supply chain issues, as this has increased demand for warehouses closer to operations.

If we see a normalization of supply chains this year, retailers will free up considerable free cash flow that is currently tied to inventory in warehouses. This is a global phenomenon, easily identifiable on the cash flow statement as an increase in working capital.

Cash flow from operations is what pays the biggest capital expenditures and dividends, so any loosening of pressure in supply chains is bullish for most stocks and bearish for those in the industry. logistic.

Companies seem to be self-financing

Tied to the point of the supply chain is pressure on corporate balance sheets, which I believe could be a driver of loans and advances for banks. Based on an update from Nedbank for the four months ending April 2022, this may not be the case.

Nedbank’s growth is being driven by “robust consumer spending” rather than corporate lending, with the bank emphasizing “selective growth” in its business portfolio. Nedbank’s share price is up nearly 30% this year, a wonderful example of how to make money on the JSE. The past five years have yielded a 4.5% share price gain, a wonderful example of how not to make money on the JSE.

Beyond the swing trading opportunities in the banking sector, this update from Nedbank tells us something important: companies are self-financing pressure on balance sheets. They are playing it safe, perhaps burned by banks during the pandemic who enforced covenants. I’ve heard many stories from entrepreneurs about how the keys to their businesses ended up being held by the banks.

This puts considerable pressure on companies’ return on equity (ROE), particularly if debt-to-equity ratios are not maintained. Companies don’t seem to care, preferring a safe balance sheet in times of uncertainty.

Is this a short-term trend or a lasting legacy of the pandemic?

An appreciation of growth

Keep an eye on Capital Appreciation Group. This technology company is achieving substantial earnings growth (EBITDA up 45.5% in the fiscal year ending March 2022) by competing effectively in markets that are benefiting from tailwinds.

In verticals like payments and cloud computing, you just need to show up to work and you’ll be fine. Having increased its dividend every year since 2018, this company is doing better than good. DM168

This story first appeared in our weekly newspaper Daily Maverick 168, which is available nationwide for R25.