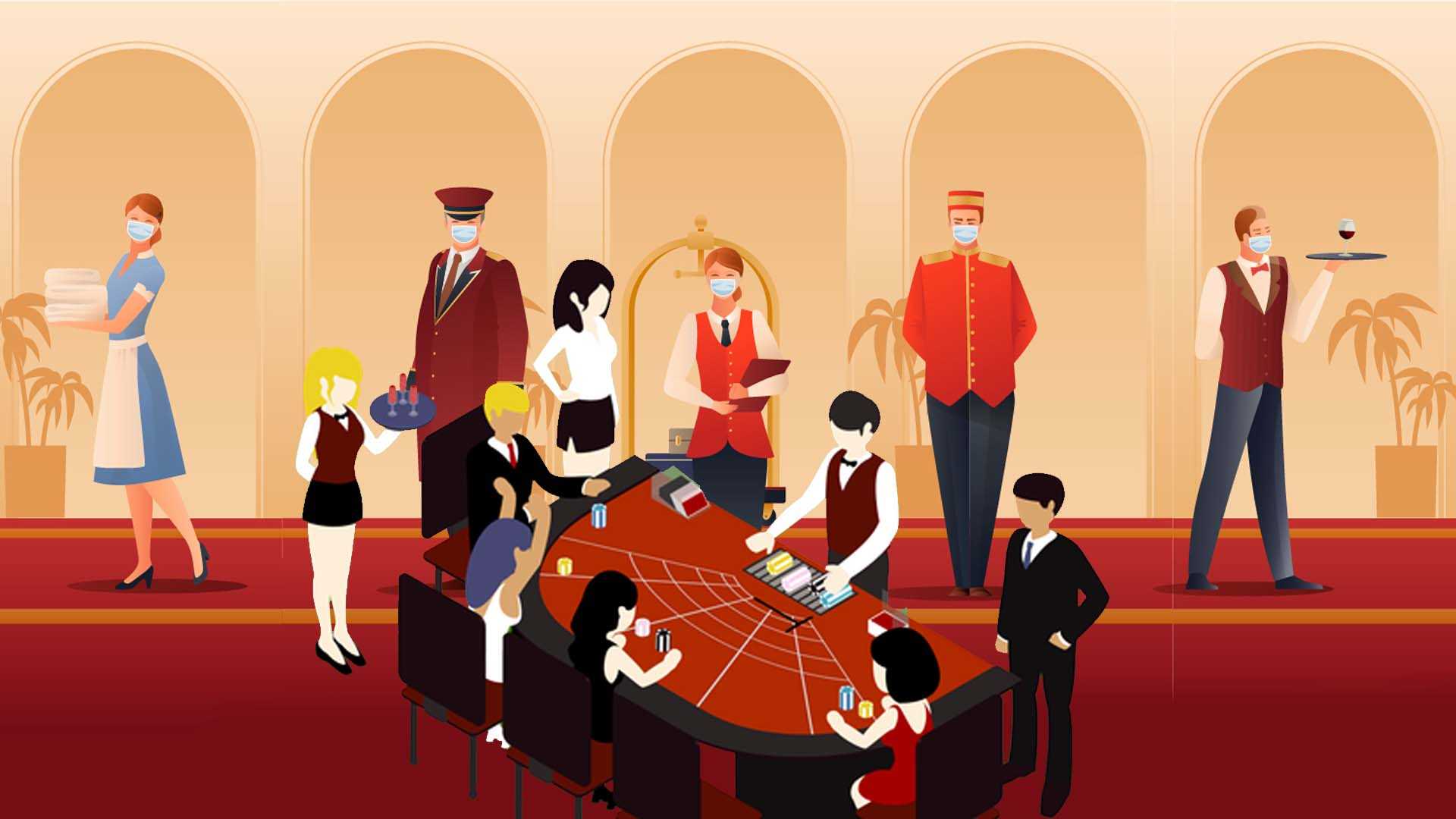 Good news for a powerhouse gaming and hospitality company in India – Delta Corp announced an extraordinary increase in gross revenue of 233% for the second quarter of 2022.

Delta Corp is one of India’s largest corporations today, with two offshore casinos on its books. They run the Deltin Royale and the Deltin JAQK – two famous establishments in India – and claim the country’s only floating hotel and casino at Deltin Caravela.

Currently, gambling remains a gray area of â€‹â€‹Indian life. It operates under the Public Gambling Act 1867, also known as the Gambling Act.

Viewers express how the success of a leading gambling company further proves the significant benefits of regulating the industry, which has for so long dwelt in a gray area of â€‹â€‹the legal spectrum.

What are the benefits of industry regulation?

First, it was concluded that public perception of betting and other forms of gambling are viewed mostly in a positive light in India. In an â€œillegitimateâ€ industry worth more than $150 billion a yearup to $200 million change hands in the biggest ODI games.

Many of these bettors know how completely legalized and regulated betting is in much of western society. One need only look at the success of European regulators to see the many benefits, ranging from excellent product performance in a competitive industry to improved player safety under strict guidelines.

A recent study examines the importance of industry-wide regulation and summarizes its benefits.

An analysis by ENV Media, titled Offshore gambling licenses and regulated marketsassumed that the industry is at a tipping point.

The newspaper writes: “The game prohibition proved largely unfeasible in the long term. Regulating an existing social practice (which results in a commercial demand) requires clear rules and protection mechanisms for all actors involved.

Referring to an article in a recent publication, they list the following as advantages of regulation: “The public interest has much to gain from taxes, consumer protection, and Job creation; Sector transparency will stimulate stable investor interest; The ability to eliminate side effects is reinforced by control agencies, surveillance tools, and information campaigns.”

The article summarizes his argument in favor of the legalization of gambling: “The objective growing but unregulated markets should be to reach high levels protection of consumers and the public interest levels through modern legislation. Local jurisdiction Licence and legal channeling has proven to be the most effective way to achieve such ambitious long-term benefits.”

What is the growth potential of gambling in India?

In a word, massive. According to some estimates, the gaming industry will be worth nearly $4 billion by 2024with further growth potential through the development of modern technology and progressive gambling policies in India.

The Indian Premier League, one of India’s most famous sporting exports, also continues to go from strength to strength – creating a safe environment for Online Cricket Betting in India will only legitimize the practice and create new business opportunities between the industry and franchises.

A new gambling bill is pending in the Lok Sabha, but some experts criticize its scopearguing that more needs to be done to distinguish gambling from other industries.

Felicia Wijkander, Editor-in-Chief at ENV Media, said: “In short, an online casino should not be regulated in the same way as, say, a gaming platform offering a first-person shooter with optional real-money features. These games are very different and trying to lump them under one umbrella is a recipe for disaster.“

2022-08-16
Previous Post: The ghost of Greensill will haunt the world of finance
Next Post: DiNapoli: local sales tax collections up nearly 12% in July