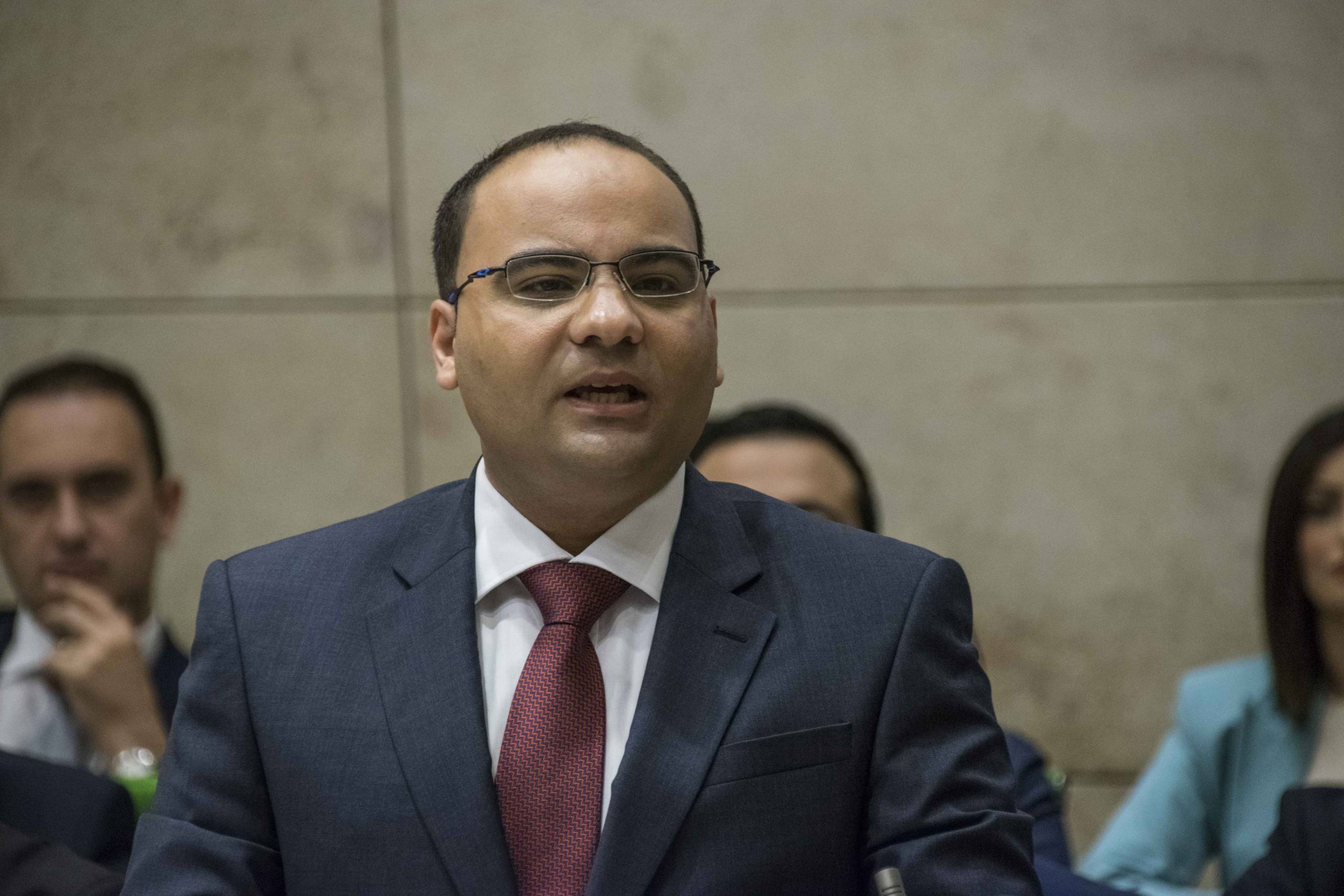 Finance Minister Clyde Caruana denied breaching ethics and embezzling public funds after the department promoted a Facebook post that featured him and one of his quotes.

The post, on the ministry’s official Facebook page, features a square photo of Caruana, along with a quote highlighting how Malta was spending no less than 1.1 billion euros to avoid high energy bills as its European peers saw the rates skyrocket.

But the ministry’s choice to advertise the particular post – despite its obvious political rather than informative focus – angered Nationalist Party MP Karol Aquilina, who confronted Caruana in Parliament during Question Time on Wednesday.

Aquilina did not fare well, asking Caruana if he was aware this constituted an embezzlement of public funds and breached guidelines issued by Standards Commissioner George Hyzler. The guidelines were issued following a similar controversy over former minister Carmelo Abela, whose ministry ran newspaper advertisements similarly displaying the minister’s picture. 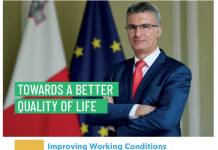 But Caruana insisted he was well aware of the message’s content and found nothing wrong with it, adding that he had spoken to Hyzler about what was permitted in such ads. He also insisted that he had no intention of promoting himself in this way; even though the ad seems to give the exact opposite impression.