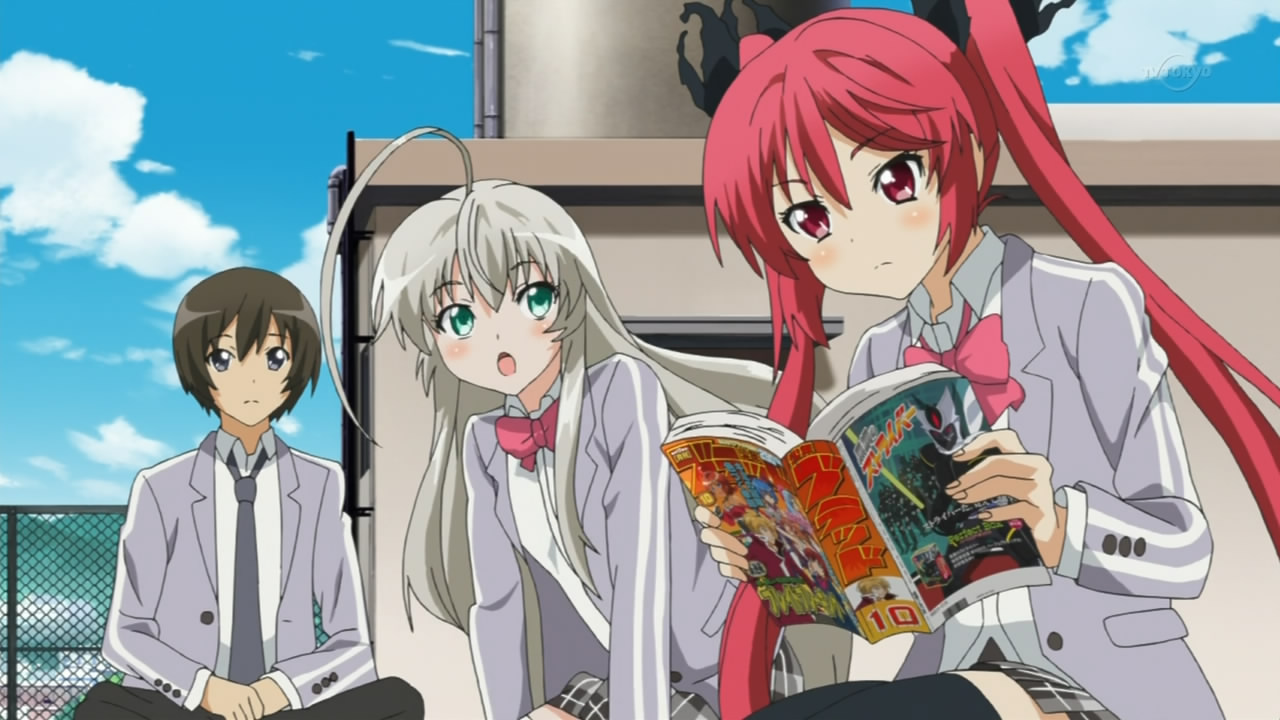 Sales of comics and graphic novels are booming and show no signs of slowing down. Last year, sales increased by more than 60%, which is very surprising. Total sales of comics and graphic novels to consumers in 2021 in the United States and Canada were approximately $2.07 billion. Consumer sales of graphic novels, mostly attributed to manga, jumped 76% during the year to approximately $1.47 billion, while comic book sales increased 53% to $435 million. Sales of digital comics, which saw a big gain in 2020, increased slightly in 2021, reaching $170 million. This data comes from Milton Griepp of ICv2 and John Jackson Miller of Comichron.

“Publishers sold more comic book content than in any year in the company’s history, even after adjusting for inflation,” Miller said of the 2021 estimates. The biggest year of the modern era, 1993, saw sales of around $1.6 billion in 2021 dollars – and the pricier product line puts 2021 ahead of what the colossal circulations of the early 1950s brought, also adjusted for inflation.”

Growth across all channels has also been impressive. “Sales increased across all types of retailers,” Griepp said of the analytics numbers. “Sales at comic book stores are up 60% from last year and 34% from 2019; sales through the book channel, including book fairs (which have resumed operations), increased at a blistering pace of 81%. Digital growth, while slower, was coming off a blistering year in 2020 during the shutdowns.

Michael Kozlowski has been writing about audiobooks and e-readers for twelve years. His articles have been picked up by major and local news sources and websites such as CBC, CNET, Engadget, Huffington Post and The New York Times. He lives in Vancouver, British Columbia, Canada.