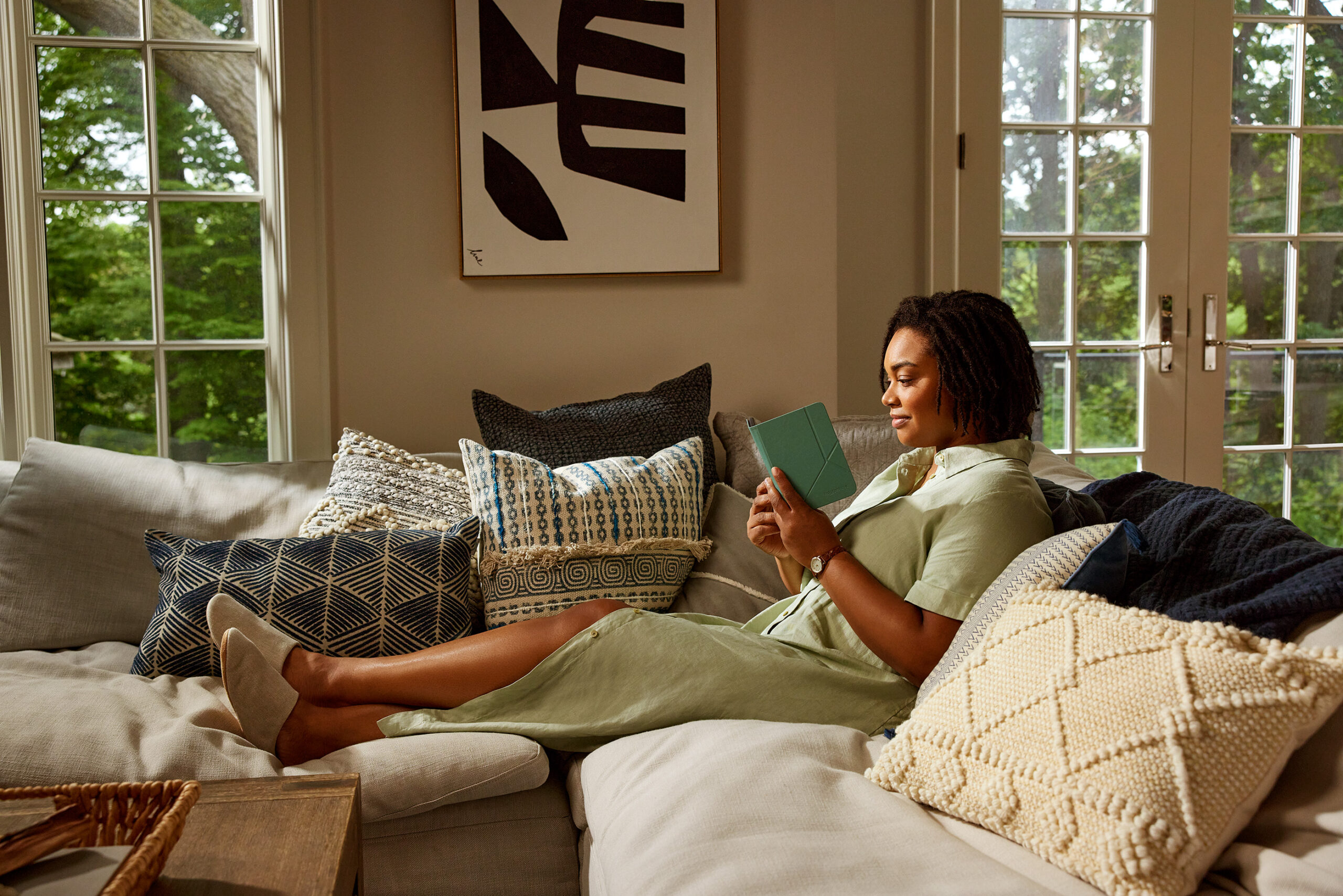 eBook sales in Canada were strong in 2021

Canadians continued to enjoy reading e-books. More than half of all publishers (52%) saw their eBook revenue increase compared to 2020 and just over a quarter of all publishers (28%) saw their audiobook revenue increase over the of the same period. This bodes well for the digital publishing industry as well as companies that sell e-readers and e-books, like Amazon and Kobo.

In 2021, e-book revenues were around 40% top-list and 60% back-list. This is the same as the distribution of print book sales reported by BNC SalesData, where 40% of the value sold in 2021 was top-list and 60% bottom. Most publishers (59%) saw increases in eBook revenue from 2020 to 2021. While small and medium publishers saw the biggest increases, large publishers were the most likely to see declines.

Where do Canadian publishers sell their e-books to consumers? The most popular e-book retailers were Amazon (76%), Kobo (71%) and Apple (68%). The rest of the channels include Barnes and Noble, Google Play Books, and Scribd.

These e-book sales statistics are courtesy of Booknet Canada, which recently conducted a survey. Most of the respondents, 65%, were small publishers with gross revenues in 2021 of less than C$1 million. The rest were made up of medium-sized publishers (26%) with revenues between $1M and $9,999,999 and large publishers (9%) with revenues of $10M or more. You can download the full report from the Good e-Reader library.

Michael Kozlowski has been writing about audiobooks and e-readers for twelve years. His articles have been picked up by major and local news sources and websites such as CBC, CNET, Engadget, Huffington Post and The New York Times. He lives in Vancouver, British Columbia, Canada.