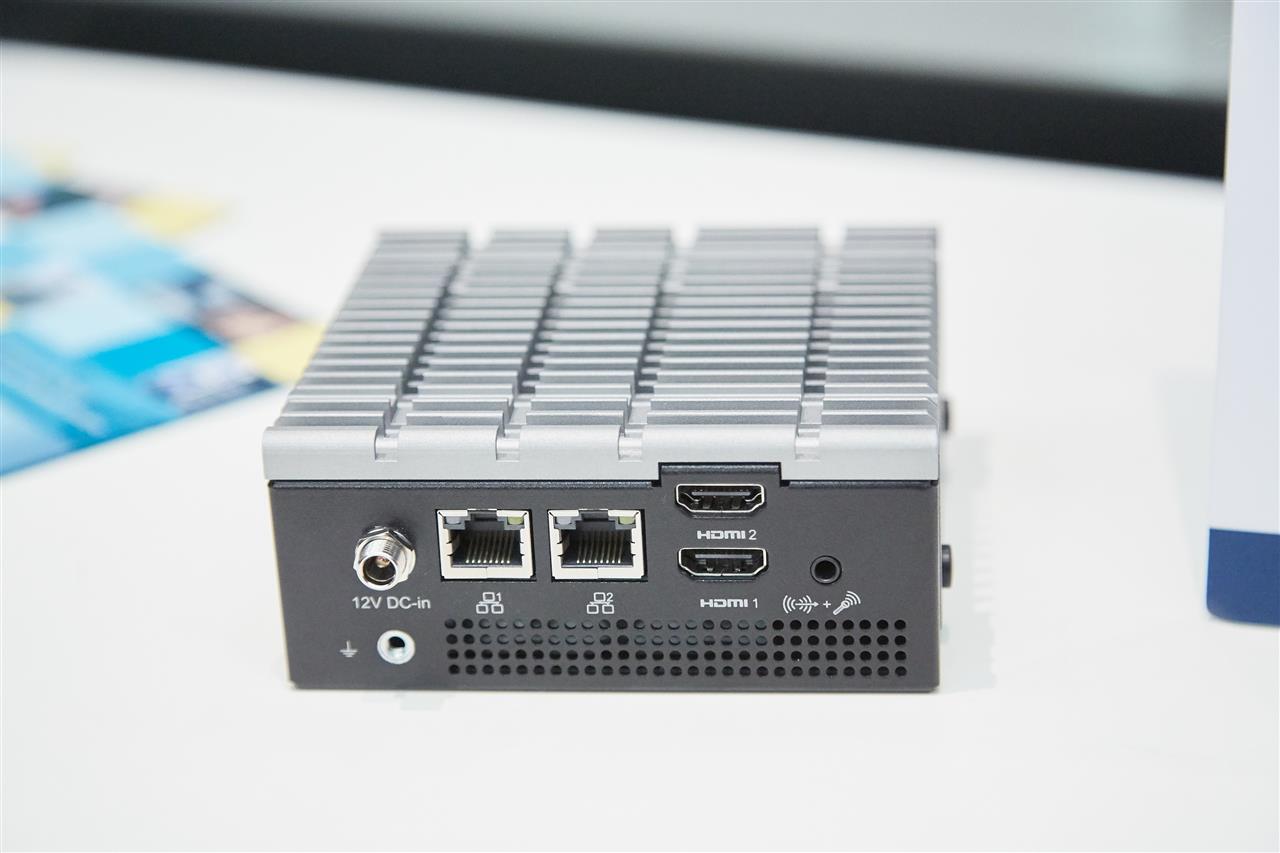 Taiwan-based DFI, a supplier of industrial PCs, motherboards and computing devices, expects to see its revenue and gross margin continue to grow in the second half of 2022, according to company sources.

Company president Alexander Su attributed the strong sales performance to improvements in related component sourcing and pricing and the availability of production capacity at its new plant.

Su expects the company’s performance to continue to improve quarter-on-quarter in the second half, supported by stable supplies of related raw materials at stable prices.

The company noted that its order-to-bill ratio for embedded systems reached 1.43 in the second quarter and will likely continue to improve throughout the year.

The company said demand for embedded systems for automation and automotive applications will remain robust in the second half, supporting its revenue growth.

According to the company’s vice president, Michael Lee, despite unfavorable macroeconomic environments such as inventory correction, inflation and economic slowdown, the construction of new infrastructure in various regional markets will drive demand for devices for applications. automation, 5G and AIoT.

In the first half of 2022, graphics cards and solutions accounted for 33% of total sales, followed by embedded motherboards at 27%, automation equipment at 26%, and networking devices at 14%.