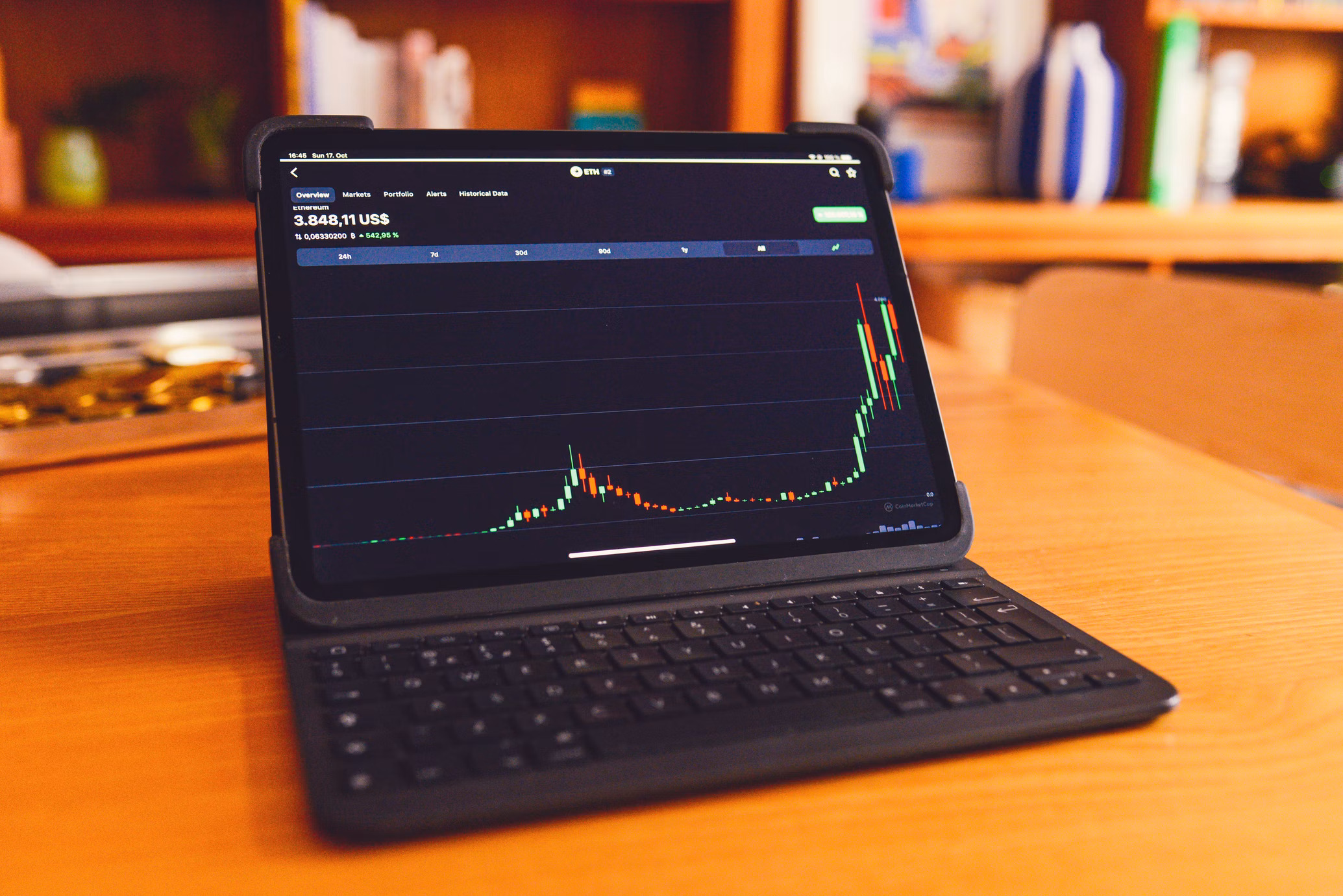 Want proof that new-vehicle buyers are paying well above MSRP for the limited inventory of new cars on dealer lots?

As widely reported, these record prices fattened the bank accounts of many dealerships, despite the overall decline in auto sales. Cox Automotive, KBB’s parent company, forecast a 28% drop in May sales from a year ago, but dealer profits are still strong.

“Prices for new and used vehicles are showing signs of stabilizing, and price growth will likely subside over the summer as the anniversary of the ‘big compression’ of inventory maps,” says Rebecca Rydzewski, Cox Automotive Research Manager. “However, no one should expect price drops as tight supply in the new market will keep prices high through 2023.”

Haig Partners reports that average gross profit was $6,244 per new car sale in the first quarter of 2022, 180% higher than during what Haig calls the “pre-chipdemic” of 2019.