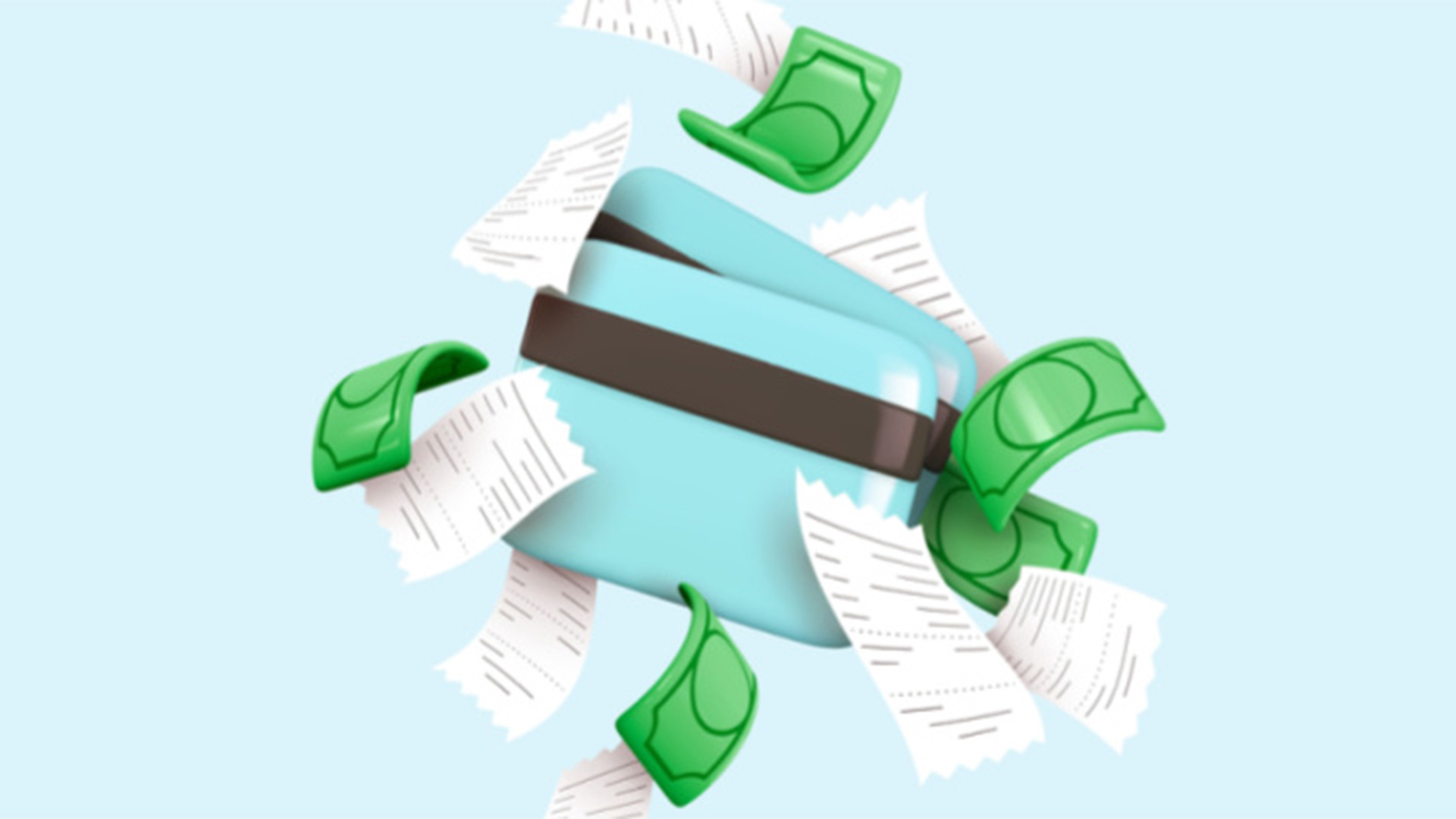 credit company (ASX: PCC) maintains a stable final dividend of 36 cents per share after increasing its profits for the year to June 30 to $96.2 million.

Credit Corp is maintaining a stable final dividend of 36 cents per share after boosting its profits for the year to June 30 to $96.2 million.

The company told the ASX on Tuesday that the regular final brings the full-year payout to 76 cents per share, up 2 cents due to the interim payout being increased to 38 cents per share.

Net income was actually $100.7 million, including $4.5 million of US Paycheck Protection Program (PPP) loan forgiveness (and has been removed from the final figure).

The company said 2021-22 saw a recovery in earnings and the loan book from its lending segment.

Gross loan volume was 24% higher than the previous record (in 2018-2019), while the rapidly growing US market saw a 16% increase in net profit after tax, despite the lack of staff.

“Collections growth was achieved through purchases of Radio Rentals and Collection House New Zealand books. These one-time acquisitions offset the run-off resulting from the reduction in direct regular investments by issuers since the start of the pandemic,” the directors said.

Investments in the Purchase Debt Register (PDL) failed to recover in the company’s core Australian and New Zealand markets during the year through June, so volume growth has been driven by one-time purchases.

In the US, PDL investments accelerated in the last quarter as existing customers experienced substantial increases in charged volumes. But despite the rapid growth, problems were encountered.

“While the increase in purchases has led to an 18% growth in collections, collections have not reached levels commensurate with the amount of investment. Performance was negatively impacted by an inability to grow the US workforce to levels required in a challenging labor market.

“Various measures have been taken to address this lack of resources. A team based in the Philippines comprising around 100 experienced collectors has begun contacting US clients. The hiring of remote workers in less competitive U.S. job markets has also begun,” the company revealed.

CCP CEO Mr. Thomas Beregi said in the statement that “the United States continues to offer a significant avenue for growth despite current resource constraints.”

“Market volumes have been increasing in recent months and further increases are expected in fiscal 2023. As resource constraints are resolved, this segment will support consistent annual investment of over $200 million. Australian dollars and will be able to produce medium-term benefits similar to those of the AUS/NZ operation,” he said.

“Demand for consumer credit accelerated during the year. Television advertising was expanded to seize the opportunity, producing a record gross loan volume of $267 million for the year and a recovery in the loan portfolio to $251 million gross of provisions.

CCP was not at all optimistic about the outlook for the year ahead, particularly here or in the United States.

“Leading indicators do not suggest a significant recovery in regular PDL sales volumes directly from AUS/NZ issuers and US resource constraints will not be overcome immediately.

“In fiscal 2023, US segment earnings growth is not expected to offset the impact of the run-off in AUS/NZ debt buying activity.

“While fiscal 2023 started with a strong investment pipeline, regular investments are expected to moderate from the record levels reached in fiscal 2022.

“This should release substantial free cash flow, positioning the company to secure any significant one-time buying opportunities that may arise in an uncertain economic environment.”

So what did the market do with this report?

Well, the 5.3% drop in CCP’s share price to $23.02 at Tuesday’s close gave an important hint that talking about the lack of growth in Australia and New Zealand was seen as a problem as well as a negative in the growing US market.