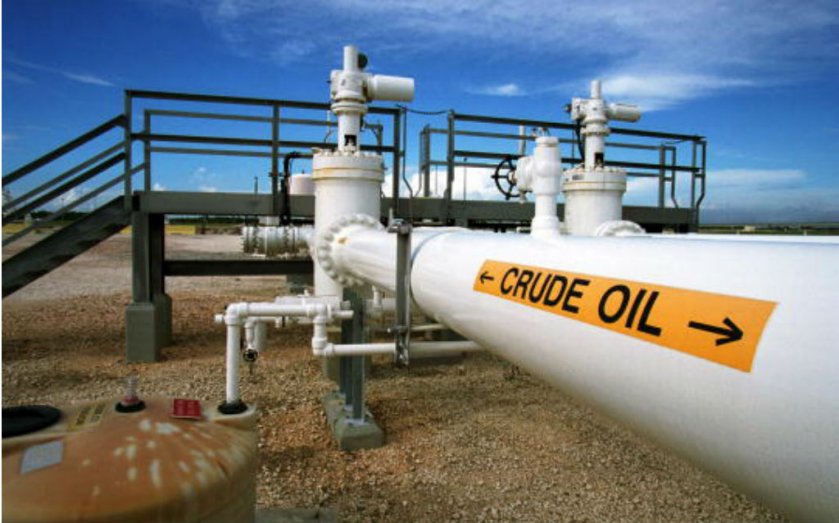 What do Pakistan, Puerto Rico and Jackson, Mississippi have in common? They have all recently suffered catastrophic weather-related rains and floods, resulting in the loss of homes, electricity and running water. But, more importantly, these are all low-income areas inhabited by people of color, the main victims of climate injustice. They face inaction from negligent governments and struggle to survive as fossil fuel companies reap huge profits – a status quo that UN Secretary-General António Guterres has called. called a “moral and economic madness”.

Pakistan, which relies on the annual monsoons to enrich its agricultural industry, has unprecedented floods since June, reaching 30 million people and kill more than 1,500, a third of them children.

Zulfiqar Kunbhara Karachi-based journalist specializing in climate coverage, Explain that “things are very critical” in the rain-affected areas of his country. Kunbhar traveled to the affected regions and witnessed firsthand the massive “agricultural and livelihood losses” among Pakistan’s farming communities.

Sindh, a lower province of Pakistan, is not only one of the most populous in the country (Sindh is home to about 47 million people), but it also produces about a third of agricultural products, according to Kunbhar. Twenty years ago, Sindh was hit by Drought. In the summer of 2022 it was drowning in water up to the chest.

The UN warns that the water could take months to recede and pose serious health risks as deadly diseases like cerebral malaria emerge. Kunbhar sums up that provinces like Sindh face both “the curse of nature” and “mismanagement” from the government.

Climate change plus government inaction on mitigation and resilience equals deadly consequences for the poor. This same equation torments Puerto Rico, long relegated to the status of territory of the United States. In September 2022, on the fifth anniversary of Hurricane Maria, which devastated Puerto Rico in 2017 and killed nearly 3,000 people, another storm named Fiona cut the powerfor the whole region.

Julio López Varona, Head of Campaigns at People’s Democracy Action Center, talked to me of Puerto Rico, saying “the storm was extremely slow, going about 8 or 9 miles per hour”, and as a result, “it pounded the island for over three days” with incessant rain. “Communities have been completely inundated; people have been displaced,” he says. Eventually, the power grid failed completely.

A few days after the passage of the storm, millions of people remained without electricity, some even lost running water. The White House will declare a major disaster in Puerto Rico.

Even in the Americas, poor communities of color have been hardest hit by the impacts of climate change. Jackson, the capital of Mississippi, with a 82% of the black population and a growing number of Latin American immigrants, struggles with adequate resources and has had problems with its water infrastructure for years.

Lorena Quiroz, founder of the Immigrant Alliance for Justice and Equitya Jackson-based group doing grassroots multiracial organizing, said how city dwellers have been struggling without running water for heavy rainfall and resulting flooding submerged a sewage treatment plant this summer.

“It’s a matter of decades of disinvestment in this predominantly black, and now brown, community,” says Quiroz. In a state run by white conservatives, Jackson is overseen by a black progressive mayor, Chokwe Antar Lumumba, who is now sue the state government for inaction on the city’s water infrastructure.

Time and time again, the same pattern has emerged on a planet experiencing catastrophic climate change. Apart from the fact that we are still spewing greenhouse gasesinto the atmosphere as the world burns and floods, the impacts of global warming are borne disproportionately by poor communities of color, as seen in Pakistan, Puerto Rico, Jackson and elsewhere.

UN chief Guterres is doing what he can by using his position to pinpoint the culprits precisely, saying in his keynote address to the United Nations General Assembly in New York recently, “It is high time to warn fossil fuel producers, investors and enablers. Polluters must pay. Guterres specifically touted the importance of taxing fossil fuel companies to cover the damage they cause in places like Pakistan. According to the Associated Press, “oil companies reported unprecedented profits of billions of dollars a month in July. ExxonMobil posted three-month profits of $17.85 billion, Chevron $11.62 billion and Shell $11.5 billion.

Compare this windfall with the countless number of people who have lost their homes in Pakistan and are now living in shacks on roads where they have found higher ground thanks to the floods. “If you lose a crop, it’s seasonal damage, but if you lose a house, you’ll have to pay for years to come,” says Kunbhar.

Kunbhar’s view of what is happening in Pakistan applies equally to Puerto Rico and Jackson: society is “divided between haves and have-nots,” he says. “The poorest of the poor who are already facing an economic crisis from generation to generation, they are the most vulnerable and the [worst] victims of this crisis.

In Puerto Rico, Varona sees displaced communities losing their land to wealthier communities. He says Puerto Rico’s local government “allows millionaires and billionaires to come pay no taxes and take over many safer places for communities.” It’s an “almost intentional displacement of communities…that have historically lived here,” he says.

And in Jackson, Quiroz says she’s appalled by “the pettiness” of Mississippi’s wealthier enclaves and state government. “It is so difficult to understand the way our people are treated.”

Although disparate and seemingly disconnected from each other, with many complicating factors, there are clear lines connecting climate casualties to fossil fuel profits.

Pakistan’s poor communities are paying the price of ExxonMobil’s billions.

Puerto Rico stays in the dark so Chevron can enjoy huge profits.

Jackson, Mississippi has no clean water so Shell can enrich its shareholders.

Presented in these terms, Guterres’ idea of ​​taxing the perpetrators of climate devastation is a no-brainer. It is “high time”, it said“to warn fossil fuel producers, investors and enablers”, so we can end our “suicidal war on nature”.

Sonali Kolhatkar is an award-winning multimedia journalist. She is the founder, host and executive producer of “Get up with Sonalia weekly television and radio program broadcast on the Free Speech TV and Pacifica channels. His next book is Standing Up: The Power of Storytelling in the Pursuit of Racial Justice (City Lights Books, 2023). She is in charge of writing for the Economy for all project at the Independent Media Institute and the Racial Justice and Civil Liberties editor at Yes! Magazine. She is co-director of the non-profit solidarity association The Afghan Women’s Mission and is co-author of Afghanistan bleeding. She also sits on the board of directors of Legal Action Centeran immigrant rights organization.

This article was produced by Economy for alla project of the Independent Media Institute.