However, despite the profit, the bank has decided not to pay out the balance of the dividend for the 2021 financial year.

On Thursday, Bank of Valletta held its Annual General Meeting, where highlights of last year’s performance were presented, along with the Bank’s objectives for the current fiscal year.

For the third consecutive year, the Bank’s AGM had to be held virtually, given that preparations were well underway ahead of the lifting of COVID-19 related restrictions. Nevertheless, the Bank will hold an information session and will meet the shareholders in person in two weeks.

Paving the way to a sustainable future – Dr Gordon Cordina

Addressing shareholders, Bank of Valletta Chairman Dr Gordon Cordina said that since the litigation with Deiulemar’s creditors was closed, there has been a significant positive response to the share price of Deiulemar. BOV, so much so that since the last annual general meeting, the price has increased by about 25%. He stressed that once the deal is over, the board’s main objective is to pave the way for a stable dividend and return to stronger and more sustained levels of profitability. 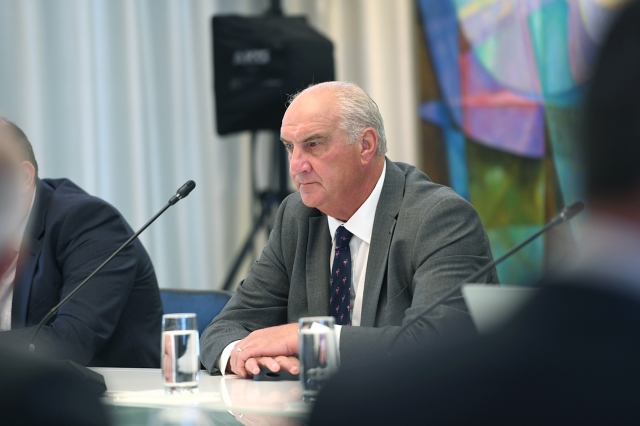 This, according to Dr. Cordina, should lead the Bank to offer more modern services, while improving the cost-effectiveness of delivering its services to clients. Despite the challenges already overcome, the President said that the Bank continues to benefit from strong and much needed capital to continue to face new challenges. The successful implementation of the Bank’s strategy will be a key factor. The President said digitizing processes, revamping the balance sheet and improving the customer experience are key to driving long-term profitability.

During his remarks, Bank of Valletta CEO, Mr. Rick Hunkin said that despite the challenges in 2021, the Bank delivered a strong financial performance as pre-tax profits topped the $80 million mark. euros. He recalled that over the past year the Bank has operated in a persistent pandemic environment, with sectors of the economy that have been affected by market jitters due to Malta’s gray list, and more recently in the uncertainties caused by the geopolitical instability derived from the war in Ukraine. .

Mr. Hunkin reiterated that a negative interest rate environment, which continues to prove penalizing for the banking sector, continues to reduce Bank of Valletta’s net interest margin. Despite this, Mr. Hunkin said that over the past year, the Bank has seen an 11% increase over the previous year in total assets, increasing its investment portfolio by 260 million. euros and increasing loans to its customers by almost 7% compared to the previous year.

A new face on the board

Following Board approval in December, the Bank sought shareholder approval and ratification for an interim dividend of €0.0264 per share which was paid in January. This represents a gross payment of more than 15 million euros. However, with the uncertainties of recent months, the Board decided to adopt a cautious approach and therefore did not consider it necessary to recommend the distribution of a final dividend for the 2021 financial year. 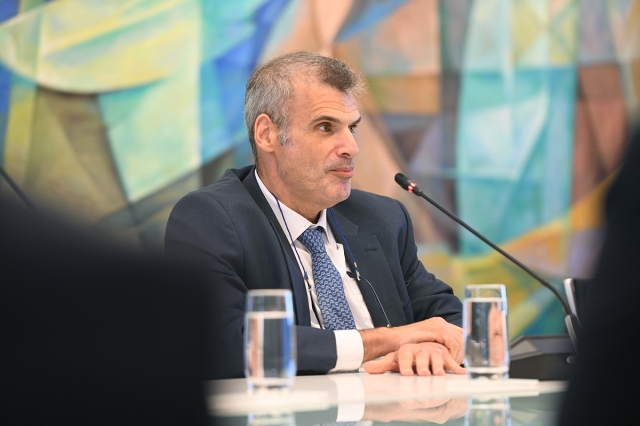 No election of directors took place and James Grech and Deborah Schembri were automatically appointed to the board. Deborah Schembri is a new director on the board, replacing Steve Agius who did not contest the position after more than five years in office. His appointment is subject to regulatory approval and will be effective from the date of such approval.

Composition of the Board

Issued by Bank of Valletta plc, 58, Triq San Zakkarija, Il-Belt Valletta VLT 1130. Bank of Valletta plc is a limited company regulated by the MFSA and is authorized to carry on banking business in accordance with the Banking Act (Cap 371 of the Statutes of Malta).