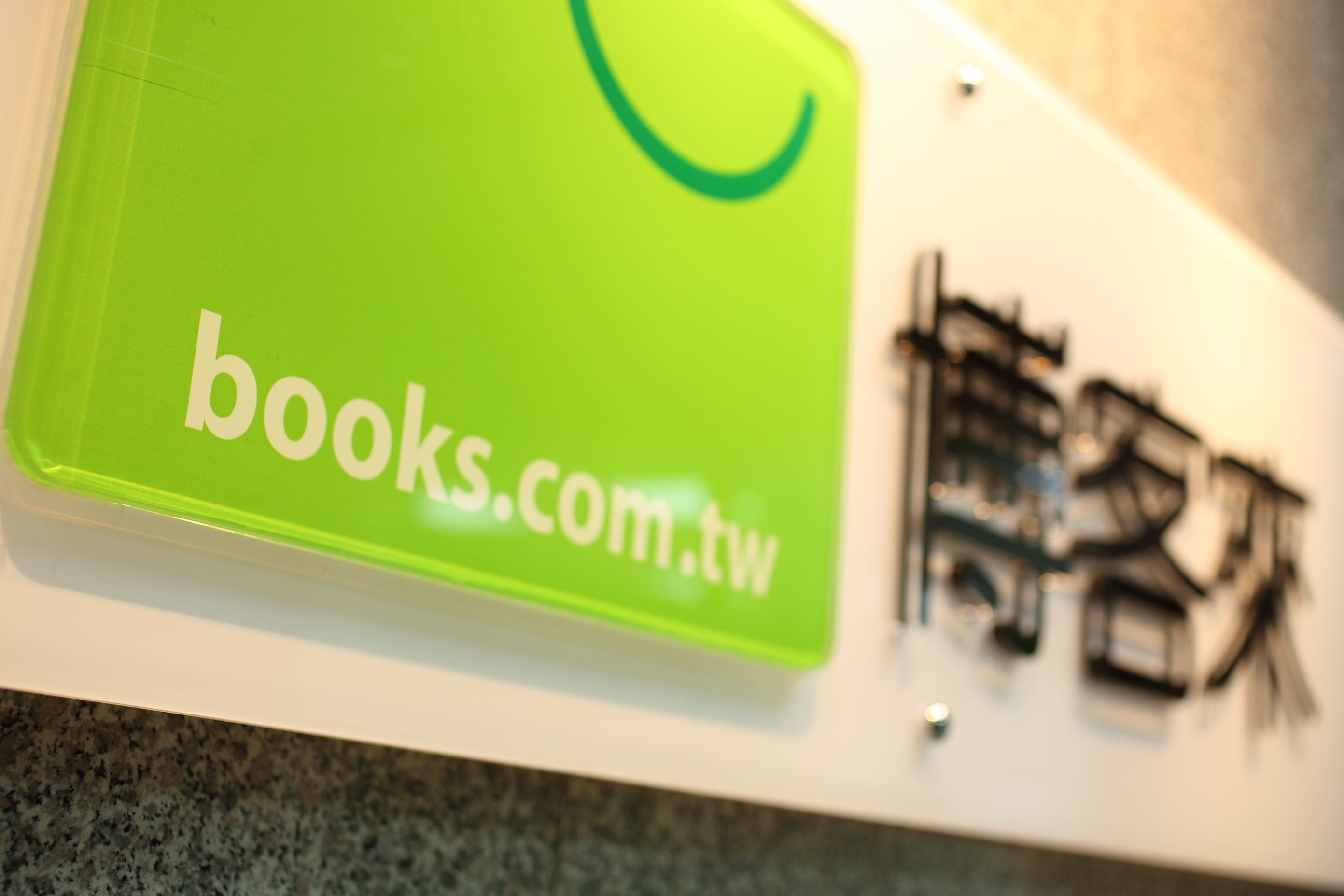 Book sales rebounded in 2021 in Taiwan

There are currently 4,694 publishing houses and 2,061 bookstores serving 23.4 million people in Taiwan.

E-book sales had increased during the pandemic, but still accounted for less than 2% of the total book market in 2021. As for audiobooks, sales are increasing rapidly and are largely influenced by the popularity of podcasts. Readmoo, Taiwan’s No.1 e-book platform, said sales of its audio titles grew 93% last year, driven by literary novels, children’s books and car titles. -support/inspirational.

As physical bookstore revenues have suffered during the pandemic, online book sales have increased. For Books.com, 26, Taiwan’s largest online book retailer whose unique distribution model relies on convenience store chain 7-Eleven, the volume of direct-to-home deliveries (instead of pickups in-store) increased significantly when people stayed indoors. The platform, which sells about 15 million copies of books a year, saw sales jump nearly 70% between 2019 and 2021. Children’s/young adult titles, business and finance books, and fiction literary were its three top-selling categories.

Online sales during the pandemic

The pandemic has changed reading and book buying habits, said Eva Liu, head of Books.com’s book sales team. “In the early stages of the pandemic, for example, children’s book sales were mainly titles based on games and activities to entertain the youngest while they were forced to stay at home. But when schools continued to be closed in 2021, the focus shifted to pop science, STEAM and language-learning titles, as parents wanted to make sure their children got through their classes and were preparing for the reopening of the school.

Sales of inspirational, self-help and psychology titles increased 40% in the first quarter of 2021 on Books.com compared to the same period a year earlier. “At Charlie Mackesy’s The boy, the mole, the fox and the horse topped the bestseller chart in that category during the period. Sales of titles on relationships and family as well as those related to health, cooking and home exercise have also increased as people stay at home,” added Liu, whose team quickly set up a reference books section for elementary schools and invited psychologists to host talks on its platform and recommend titles.

Meanwhile, audiobooks have become a new way to read (and learn) with one in five Taiwanese listening to podcasts. “The pandemic pushed this trend further, so we launched new subscription-based services and models focused on audiobooks and video courses last November,” Liu said. Additionally, Liu said Books.com’s e-book sales grew by double digits during the pandemic, “due to purchases made by younger readers, primarily 19-22 year olds, who are more digitally savvy.”

Taiwan’s declining birth rate, one of the lowest in the world, has prompted parents to invest even more in their children by increasing their spending on educational qualifications. “Taiwan’s new 108 Curriculum education system, which was launched in 2019, adopts a holistic educational path that advocates reading, applying knowledge to daily life, and problem solving,” Liu explained. “It has spurred the growth and sales of knowledge-based publications such as pop-science, math, and nature.”

Comics and graphic novels, especially those from Japan, remain an important segment in the Taiwanese book market. Five anime series — Ghost Slayer, Attack on Titan, Curse Return, Volleyball Boys and One Piece — topped Books.com’s 2021 ranking. “We sold over 800 copies of these series daily, and all 23 volumes of Ghost Slayer went straight to the bestseller list after the animated feature was released in late 2020,” Liu added. “Spy x Family by Tatsuya Endo is currently the #1 manga series on our platform; sales quintupled after its anime aired in April.

The popularity of these titles prompted Books.com to launch a Japanese book category on its platform last month. “Sales of Japanese titles on our site have been increasing for the past three consecutive years. The launch of an anime store is also underway. We will organize blogs, documents and publications related to anime and Chinese, English, Japanese manga, for example, under one roof for our members,” Liu said.