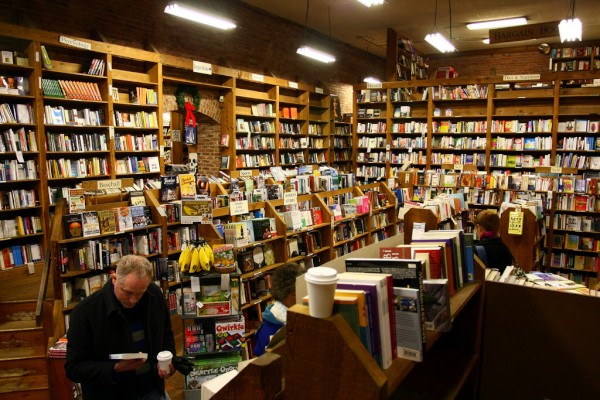 Book sales are still on the rise after a strong start to 2021. Last week, unit sales of printed books jumped 18% in the week ended Jan. 25, 2020, at outlets that report from NPD BookScan. In the previous week, unit sales increased nearly 23% from 2020, leading to a 22% increase in print sales through January 23 compared to the comparable period a year ago.

Every major category saw double-digit increases over the past week. These jumps were led by the young adult segments, where fiction increased 46.9% and non-fiction increased 48.5%. The bestseller in fiction was We were liars by E. Lockhart, which sold nearly 15,000 copies, while Stamp by Jason Reynolds and Ibram X. Kendi topped the non-fiction list, with around 4,100 copies sold.

The best-selling printed book last week was Alice Schertle’s Valentine’s Day of the little blue truck, which has sold over 33,000 copies. Ambitious girl by Meena Harris got off to a strong debut, selling over 26,000 copies in its first week on sale. Both titles helped increase overall sales in the children’s fiction category by 28.7% in the comparable week in 2020.

In non-fiction for young people, Superheroes are everywhere, written two years ago by newly inaugurated VP Kamala Harris, was the # 1 title in the category, selling around 7,600 copies. Two books on Harris had good weeks: Who is Kamala Harris? by Kirsten Anderson and released last week sold 6,655 copies, and Kamala Harris: Rooted in Justice by Nikki Grimes has sold nearly 4,500 copies. Total unit sales in the children’s non-fiction category increased 23.2% from 2020.

Sales of adult fiction increased 18.5% from 2020. George Orwell’s 1984 was the first seller in the category, with sales of over 27,000 copies. Sales of adult non-fiction recorded the smallest weekly gain, increasing 13%. Business made easy by Donald Miller sold over 18,000 copies in its first week of sales, behind Barack Obama’s A promised land on the category bestseller list.