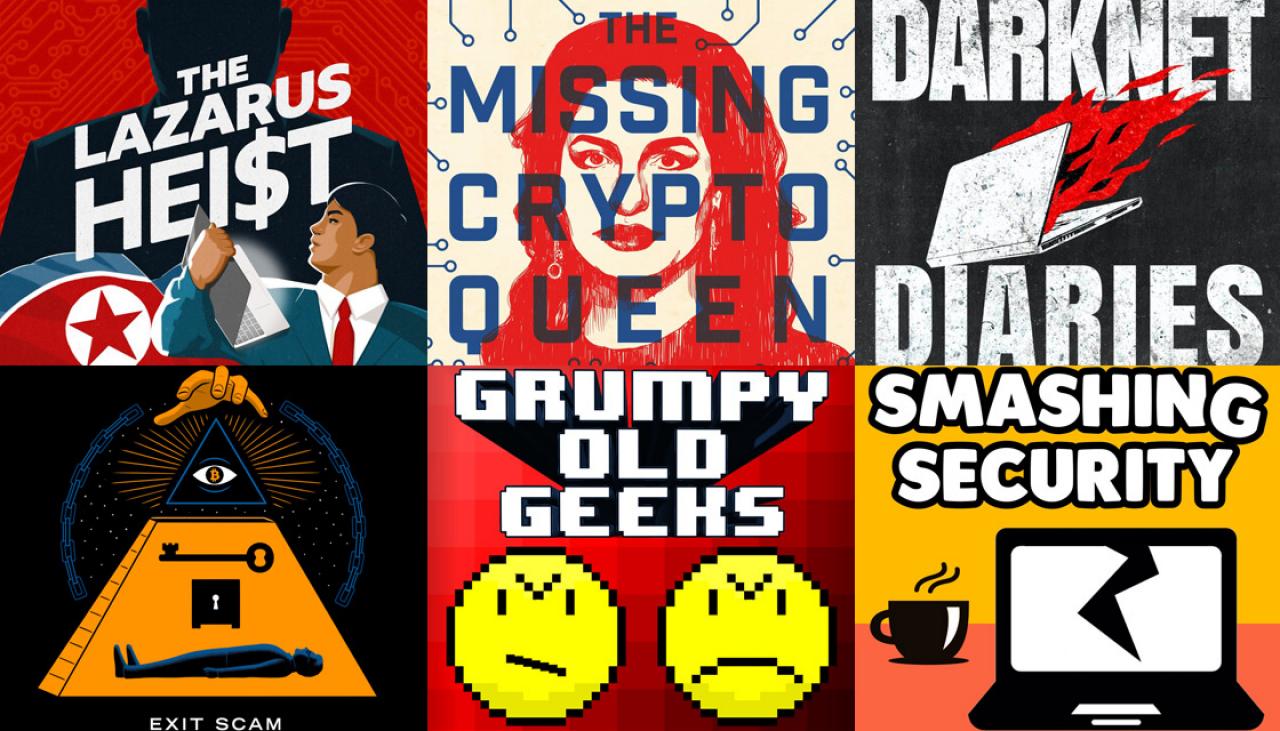 The heist of Lazarus

Another BBC production, this one telling the story of the most daring bank robbery ever attempted – and you probably haven’t even heard of it.

But the story is much more complicated than that.

Geoff White and Jean Lee are the hosts which combine to tell the story of how North Korea, Kim Jong-un and an international math Olympian are involved – and how one word made all the difference in the heist attempt.

It all starts somewhere you might not expect either – Sony’s infamous 2014 hack, linked to Seth Rogen’s movie The Interview.

How did hackers gain access to Sony’s servers and what exactly does that have to do with a billion dollar attempted theft? You will have your answer in just 10 very captivating episodes.

Quit the scam is an eight-part short documentary series that deals with the life and apparent death of Gerald Cotten, the founder of Canada’s largest bitcoin exchange, Quadriga.

Cotten died in India under mysterious circumstances on his honeymoon in 2018 – and afterwards it emerged that C $ 215 million that had been invested in his business was gone forever.

Initially, it was thought to be because his passwords had been lost, but it turns out it wasn’t.

Host Aaron Lammer and producer Lane Brown have spent two years investigating Cotten, his business – and his death, because not everyone thinks Cotten is dead.

Interviews with those who knew Cotten are mixed with experts, including one who specializes in finding people who faked their deaths, to tell this incredible story.

It’s not just dedicated to cybersecurity or cryptocurrency, but these topics are covered all the time, and with a fair amount of skepticism and sarcasm by Jason Defillipo and Brian Schulmeister.

Their weekly guest Dave Bittner is a security expert who hosts a daily cybersecurity show, so his recurring section is often – but not always – a healthy diversion from the feuds between the two main hosts.

The show is peppered with profanity, Star Wars references, and recommendations for software, TV shows, and movies.

It won’t take long to figure out how this podcast got its name. Be warned – if the thoughts of two old white dudes in their late 40s are likely to strike your sensibility, proceed with caution.

But Defillipo and Schulmeister have both been involved in the tech industry for decades, and their perspectives are often interesting, thoughtful, and helpful.