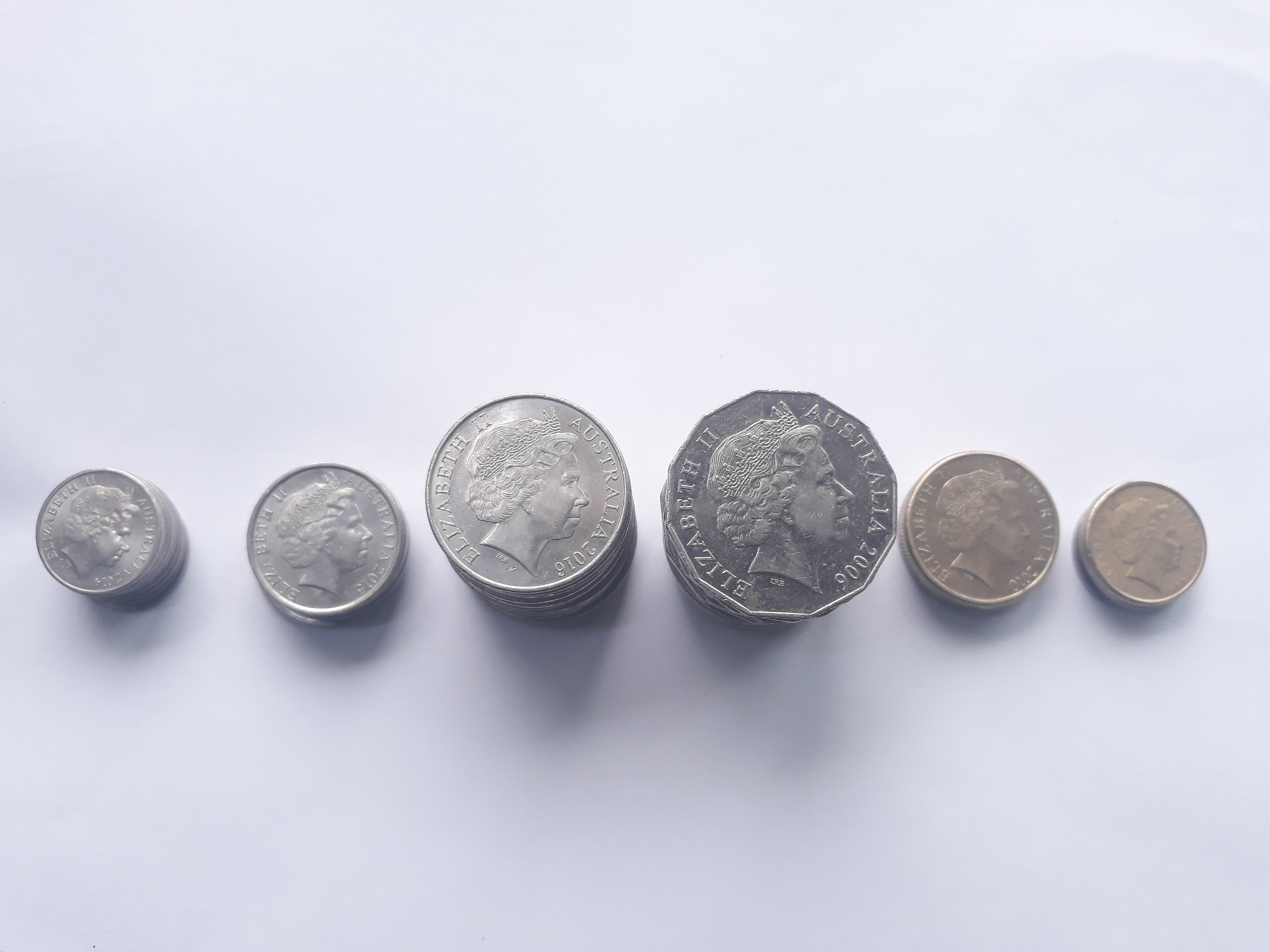 In November 2021, the Australian Society of Authors (ASA) conducted its annual membership survey. There was a record 831 responses from its members who answered questions about the progress of their most recent publications. They found that in 2020, 52% of respondents had not received any advance. In 2021, that number has risen to 58%. Only 13% of respondents said they had received an advance of more than $ 10,000; a slight decrease from 14.6% in 2020.

Lower advances indicate that authors are more likely to have earned their advances, meaning that their royalties on book sales match or exceed the amount that publishers paid them in advance. 60% of those surveyed said they won their lead in 2021, an increase of almost 7% from 2020.

Although 2021 is a big year for publishers, with the book market increasing by 6% compared to the same period in 2020 and an increase in book sales after bookstores reopened after closures caused by COVID, sales did not translate into improved income for the majority of authors and illustrators.

In 2020, the ASA surveyed members and non-members on the impacts of the COVID-19 pandemic on the earnings of Australian creators. They reported on the dire state of authors’ income in Australia. “Although making a living as a writer or illustrator has always been a challenge in Australia, the results of this survey show that writers struggle to make a living, even the most basic. This most recent survey in 2021 shows “a continuing downward trend in creator income.”

The survey also asked about the average income of authors / illustrators over the past fiscal year (this includes advances, royalties, event / workshop income, copyright agency payments , PLR and ELR and prices.)

Among other findings, the survey results found that the income of full-time writers / illustrators has also declined slightly since 2020: 58% of full-time writers / illustrators reported earning less than $ 15,000 in the past. last financial year thanks to their creative practice, of which 25%. % winning between $ 0 and $ 1,999. In 2020, the results were 54% and 23% respectively.

In response to the report, Mandy Beaumont, an author whose second book and first novel, The Furies, will be released next month says: “That writers earn such a small amount of money is an indictment not only against the federal government and their decimation of the arts and academia in this country, but also on the lack of The value that society as a whole places on the massive contribution of artists to both our economy and the cultural fabric of Australia.

Another author, Lee Kofman, is also disappointed with the findings: “Unfortunately, I’m not surprised… They also resonate with my experience. To date, I have published seven books and while a few have sold well, none of them have been a bestseller. So I could never count on my advances and royalties to earn a living. Instead, I make a living teaching writing and attending events that I attend or facilitate. After the lockdowns started, over 40 teaching events and concerts were canceled, and while I could still teach on Zoom, these workshops have paid less and my income has plummeted over the past two years. Now that we are no longer in confinement, I have a book out soon [The Writer Laid Bare] and bookings for events and teaching are coming back, I feel a little more optimistic, but still vulnerable to any possible changes in restrictions. ‘

For more information on author income, see the ASA report.