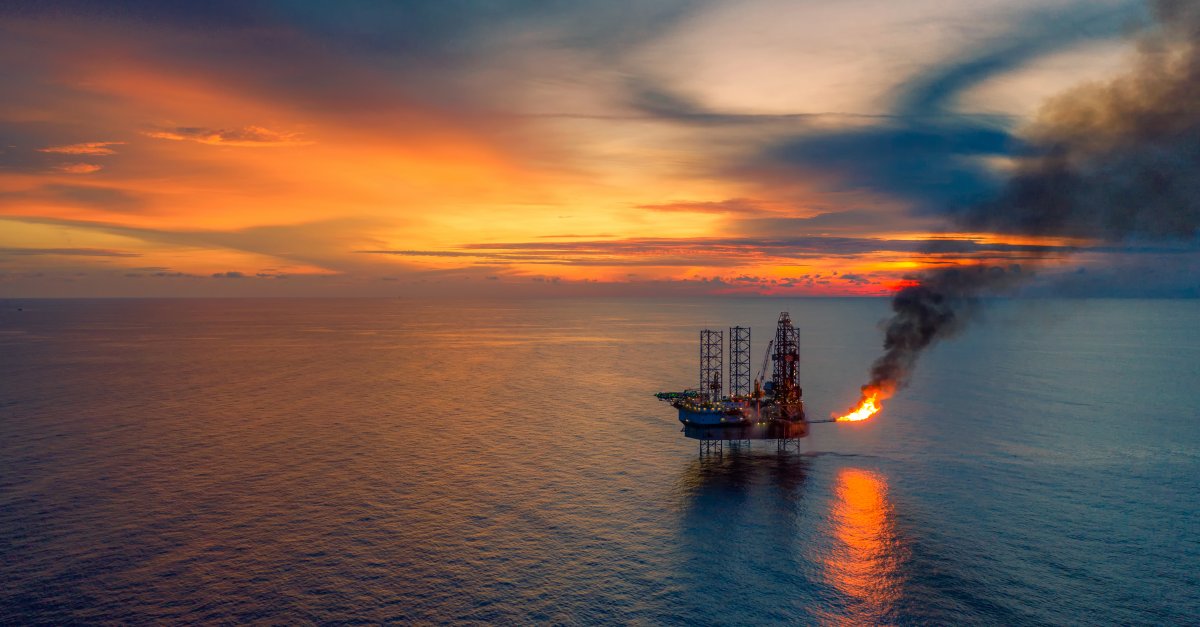 “While sentiment in broader financial markets remained upbeat on August 11th against weaker than expected US July inflation data released the previous day, crude received a further boost from news of a major unplanned outage in the Gulf of Mexico in the United States,” according to a Singapore-based oil market analyst Vanda Insights in a Note of August 12 to investors.

“At most, any new supply and demand data or developments only end up in a supporting role to whatever happens to be the prevailing sentiment on risk assets today,” added Vanda Insights.

“The stark divergence in the outlook for global oil demand between the International Energy Agency (IEA) and (the producer cartel) OPEC in their monthly reports released on Thursday underscores the heightened uncertainty that is destabilizing the market. “

The increasing use of oil for power generation and the shift from natural gas to oil are driving demand for crude. This prompted the IEA to raise its global demand growth estimate from 380,000 barrels per day to 2.1 million barrels per day. “Global oil demand is now forecast at 99.7 mb/d for the year,” said its Oil market report.

Meanwhile, OPEC cut global oil demand growth for 2022 for the third time since April. Slowing economic growth around the world will hurt demand, the cartel warned in its Oil Market Monthly Report.

“Global economic growth is revised down to 3.1% for 2022 and 2023. This reflects weaker 2Q22 growth in major economies and a weak trend seen in some key economies. “

“With the possible exception of more oil from Venezuela and Iran, it appears that OPEC+ has now come to the end of the line with little additional supply to offer. Following its last meeting , he implicitly stated that if the world wants more oil, it must essentially produce it itself.

According to the IEA, global oil supply hit a post-pandemic high of 100.5 mb/d in July as maintenance ended in the North Sea, Canada and Kazakhstan.