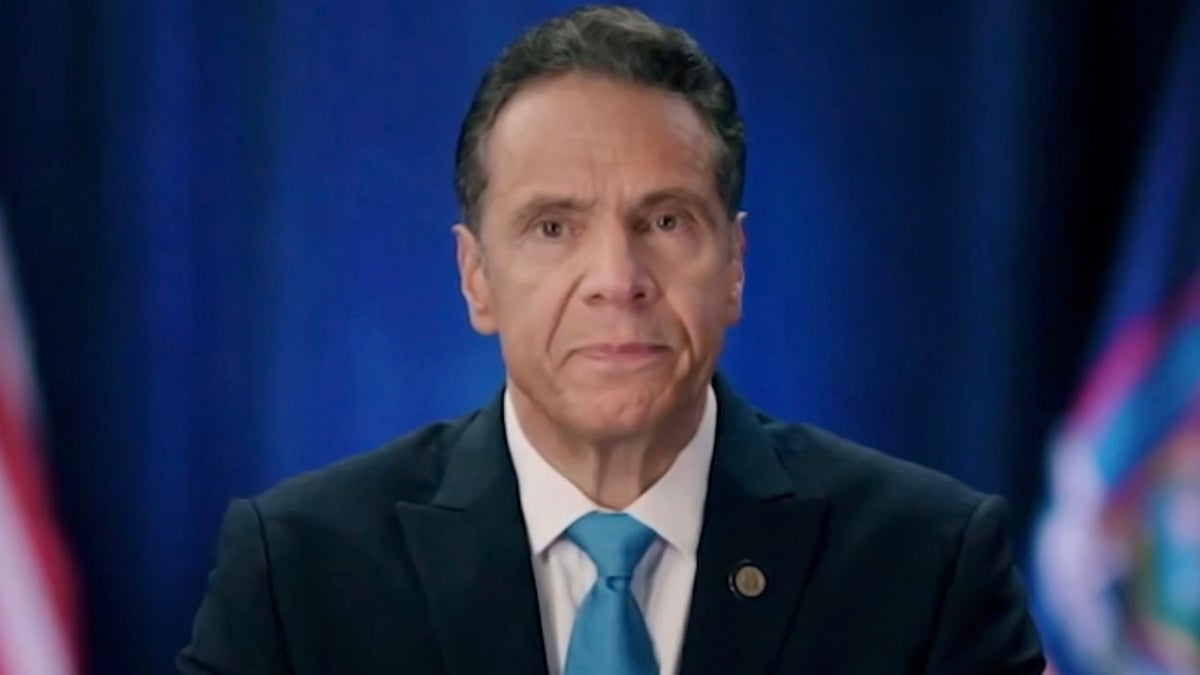 Former New York Governor Andrew Cuomo was ordered on Tuesday to forfeit $5.1 million in proceeds from his book about his handling of the COVID-19 pandemic.

The Joint Public Ethics Commission ordered him to turn over the money from “American Crisis: Leadership Lessons From the COVID-19 Pandemic” to the state attorney general’s office within 30 days, according to the Associated Press and the New York Times. The joint commission found that the book flouted state ethics laws.

Jim McGuire, an attorney for Cuomo, told The Times his client would fight the order.

“JCOPE’s actions today are unconstitutional, exceed its own authority, and appear to be motivated by political interests rather than facts and law,” he said. “If they seek to enforce this action, we will see them in court.”

In May this year, he scoffed at the idea that he had profited from COVID deaths with the book, telling a reporter it was “stupid”.

Cuomo resigned from public office in August, a week after state Attorney General Letitia James announced his office found he had sexually harassed 11 women. His brother, Chris Cuomo, was later fired from his role as a prime time anchor at CNN after James’ office revealed the extent of the reporter’s strategic correspondence with the politician’s team. Chris Cuomo has also run into trouble in the publishing world: his next book was dropped by HarperCollins after he was fired.

2021-12-14
Previous Post: The author will donate a portion of his book sales to charity
Next Post: Book sales 8% above pre-pandemic level